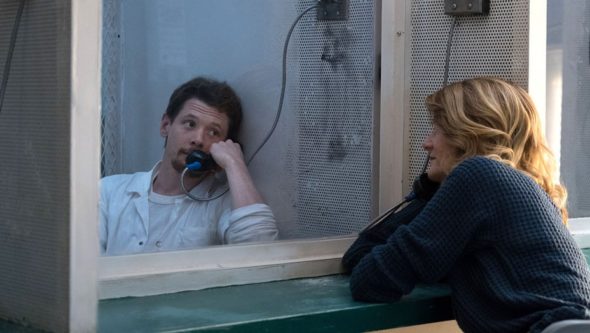 ← Hot Childs in the City
Evening in Budapest →
Scroll Up