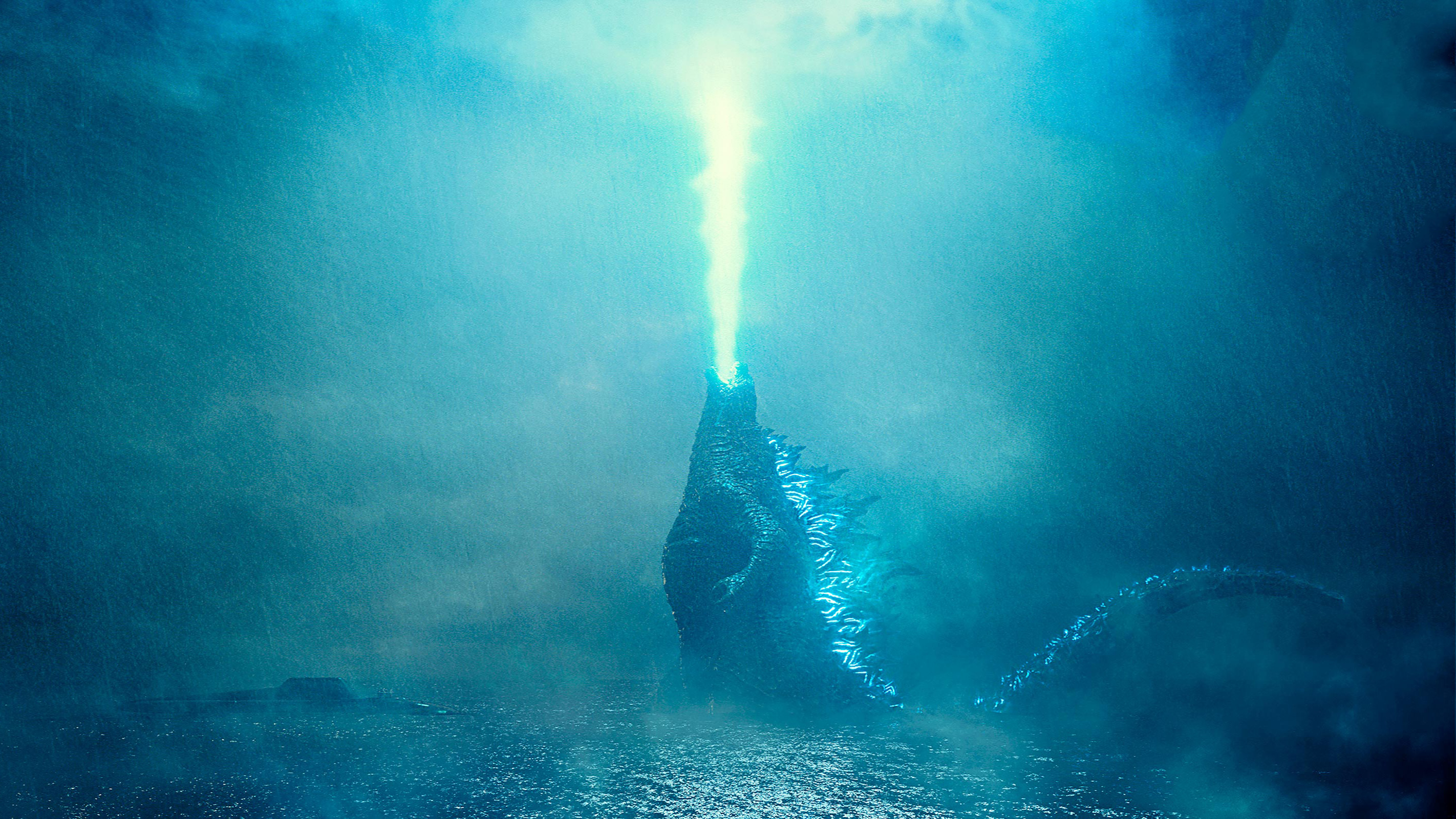 Godzilla: King of the Monsters

Must we destroy everything that challenges us, or is humanity’s only salvation an intentional and aggressive thinning of our herd?

Or is there another way?

Nope, this is not the plot of the last two Avengers movies. Well, I mean, it is, but it’s also the basic underpinning of the monster movie that has always had societal anxieties on its mind.

Born in 1954 of a society reeling from nuclear annihilation, Godzilla was a parable of a world in need of a new god to save it from war and science. Sixty five years later, Godzilla: King of the Monsters recognizes that it’s not just the military and scientists who are destroying us. It’s all of us.

Columbus, Ohio’s own Michael Dougherty (Trick r’ Treat) takes the reins of the king of all kaiju franchises, grounding tensions in family drama and bombarding the audience with monsters, explosions, nuclear monsters, nuclear explosions, good-sized leaps of logic and so much nonsensical dialog.

Kyle Chandler is the handsome, damaged, underwhelming white guy at the center of things. Lucky, because the rest of the cast—primarily women and people of color—can’t quite figure out how to move forward without him to articulate the plan for them.

They talk about it a lot, though. Even when machines are in the midst of exploding, someone has the good sense to tell us, “Something’s wrong!”

When people aren’t droning on with exposition and explanation, we’re treated to plenty monster on monster action—exactly what Gareth Edwards’s 2014 Godzilla did so well. Unfortunately, for all the very cool Titans that director/co-writer Dougherty has to work with, he can’t create a thrilling fight sequence. There are lots of loud noises, plenty of toothy close ups and bright lights galore, but as for distinguishable monster bodies following a logical battle trajectory – nope.

In fact, repeated mentions of activity on “Skull Island” only remind you of the tonal and visual bullseye of Kong: Skull Island, a comparison that does not work in this Godzilla‘s favor.