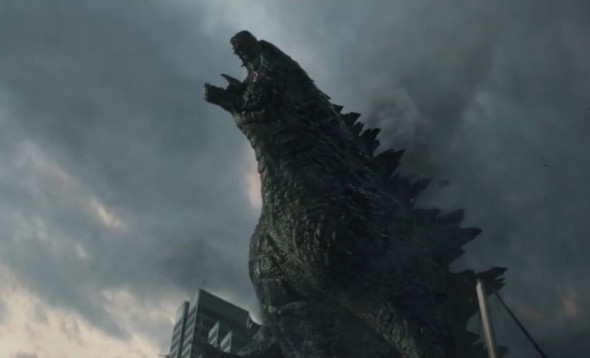 Subscribe in a reader
← Slumdog Maguire
Write it Down, Nic Cage Acts →
Scroll Up