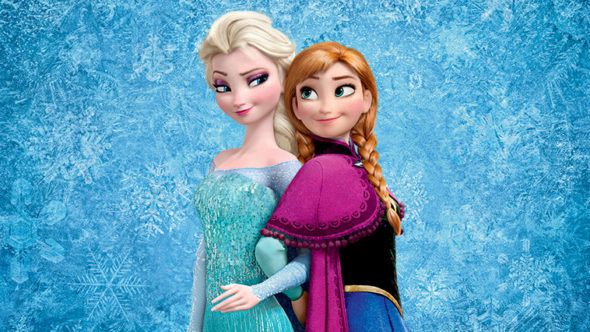 ← Blue Wave
Read All About It →
Scroll Up