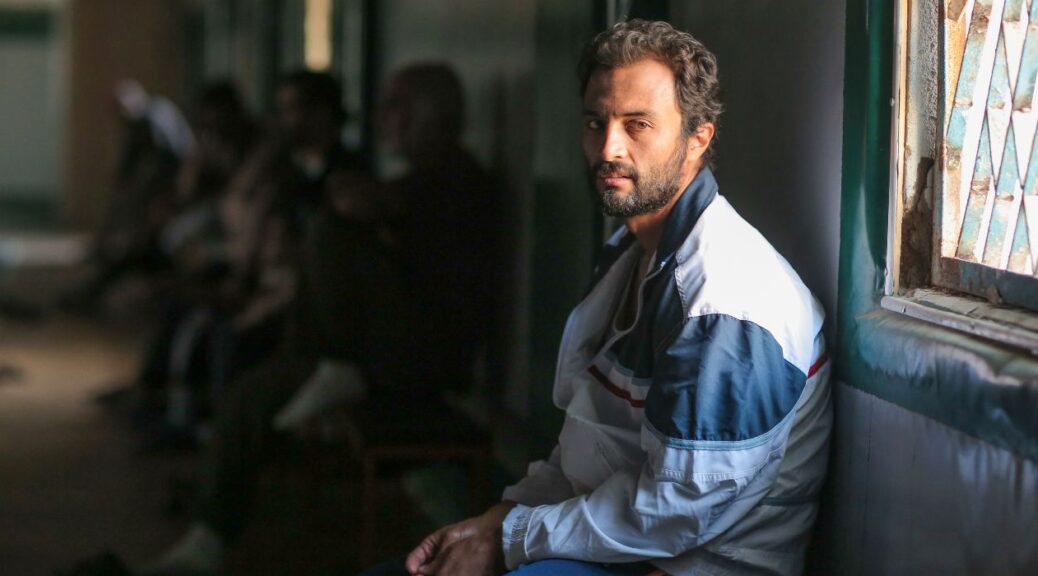 If you’re familiar with Asghar Farhadi films such as The Past, A Separation and The Salesman, you already know what to expect from his latest. The Iranian writer/director’s calling card has become the intimate drama of complex moralities and lasting impact, wonderfully layered stories that probe the societal strife of his homeland while ultimately revealing universal insight.

Farhadi does not disappoint with A Hero (Ghahreman), a film that finds him questioning the increasingly blurred lines of truth and perception.

When we first meet Rahim (Amir Jadidi), he is coming home on a two-day leave from prison. Locked up for failing to repay a debt, Rahim is hoping to use his brief amnesty to talk his creditor into withdrawing the complaint in exchange for partial payment.

It doesn’t look promising, until Rahim finds a lost handbag full of gold coins – and returns it instead of selling the coins to pay his debt.

Suddenly, Rahim is a hero. But today’s hero is tomorrow’s milkshake duck, and it isn’t long before distrust of Rahim’s story begins to threaten the promise of freedom and a new job.

Is resisting temptation even worthy of such celebration, and how far will Rahim go to retain his perceived nobility? Is it possible to recognize the moment when the best of intentions can no longer justify a possible deception? Is “the truth” even a realistic goal in the social media age of constantly manipulated realities?

Jadidi crafts Amir with a deeply sympathetic balance of earnestness and suspicion, and the terrific ensemble cast helps cement a sharp morality play that often crackles with the tension of a thriller. Farhadi seems more than comfortable moving further from his stage roots than ever, illuminating Amir’s journey with a realism that patiently waits until the final shot to get showy.

Farhadi makes sure that separating the good guys from the bad guys won’t be easy. The moral high ground of A Hero is constantly shifting, which proves to be the perfect anchor for a gifted filmmaker’s latest examination of modern life’s often messy ambiguities.