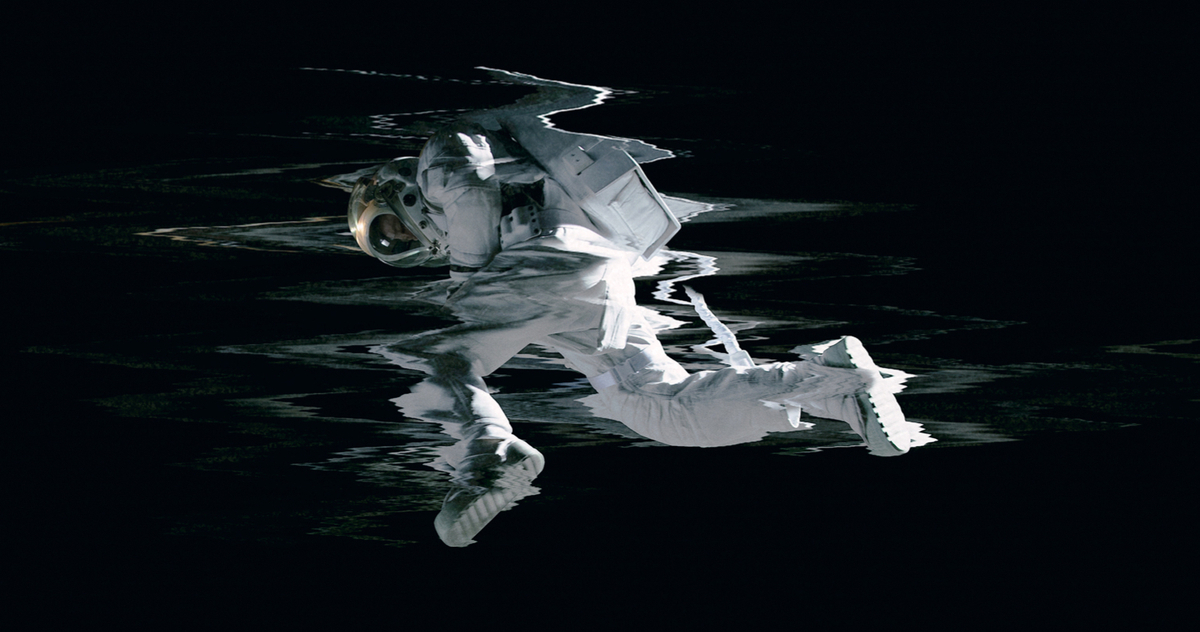 In a near future world full of wondrous space travel, the presence of t-shirt vendors and war zones on the moon provides apt bookends for the struggle to balance both hope and conflict.

The continued search for intelligent alien life keeps mankind gazing “to the stars” (Ad Astra in Latin), but that search has hit a dangerous snag.

Strange electrical surges are amassing casualties all over the globe, and a top secret briefing blames the Lima Project, a deep space probe led by hero astronaut Clifford McBride (Tommy Lee Jones) that hasn’t been heard from in years.

McBride’s son Roy (Brad Pitt) is a decorated astronaut himself, so who better to task with finding out just what happened to dad and his crew?

Daddy issues in zero gravity? There’s that, but there’s plenty more, as a never-better Pitt and bold strokes from writer/director James Gray deliver an emotional and often breathless spectacle of sound and vision.

The film’s mainly meditative nature is punctured by bursts of suspense, excitement and even outright terror. Gray (The Lost City of Z, We Own the Night) commands a complete mastery of tone and teams with acclaimed cinematographer Hoyte Van Hoytema (Dunkirk, Interstellar, Let the Right One In) for immersive, IMAX-worthy visuals that astound with subtlety, never seeming overly showy.

And speaking of subtle, Pitt is a marvel of piercing restraint. Flashback sketches of an estranged wife (Liv Tyler, effective without dialog) and reflective voiceovers help layer Roy as a man lauded for his lack of emotion, but lost in a space devoid of true connection. Though the role is anchored in common masculine themes, Pitt’s take never succumbs to self pity. A new tux for award season would be wise.

We’ve seen plenty of these elements before, from Kubrick to Coppola and beyond, but it is precisely in the beyond that Ad Astra makes its own way. It’s a head trip, and a helluva rocket ride.