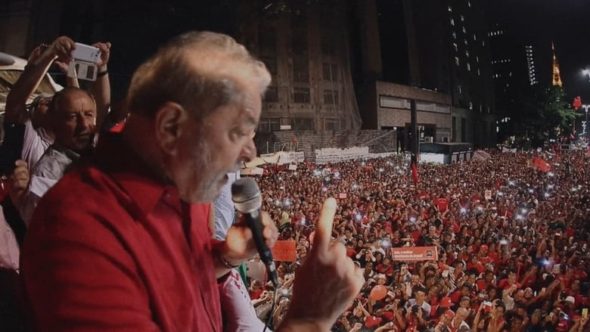 ← Good Beat, You Can Dance To It
Sinter →
Scroll Up