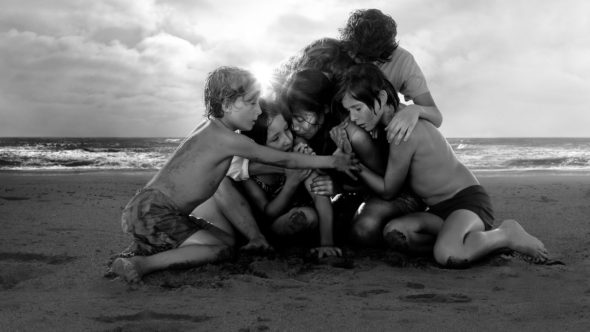 ← I Don’t Want to Go Out—Week of January 21
Bingeable: The Chilling Adventures of Sabrina →
Scroll Up