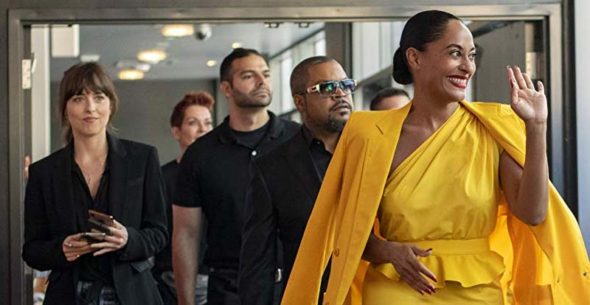 ← The Mutineer
Godspeed →
Scroll Up