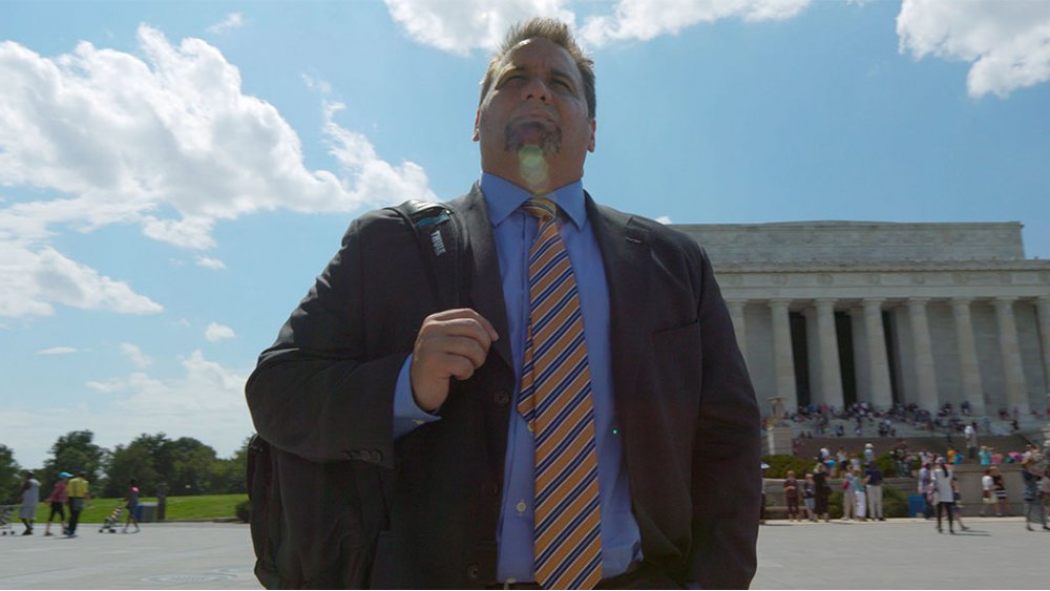 Are you still upset about the 2008 housing crash? Of course you are. We all are. Ten years ago banks put the American dream up for sale and the market inevitably collapsed in on itself.

But when the American people were trying to pull themselves back up by their bootstraps, the financial industry had already moved on. To China.

Get ready to look up at the glistening spires of capitalism only to realize we’re all huddled under a house of cards.

Writer/Director Jed Rothestein weaves a thrilling, terrifying tale about the next financial disaster awaiting our country. Some of your neighbors have already lost their life savings. The current administration is actively stripping away financial regulations between the average investor and billions of dollars in fraud. Shady deals are happening now, and honestly, there’s probably nothing you can do about it.

Rothestein calls on the full spectrum of documentary devices: talking heads, voice-over narration, cartoon re-enactments, visual graphics, and more. They work for the most part, but some of the b-roll seems out of place. The most effective and evocative imagery is a series of long, sweeping drone shots of cities and factories.

Rothstein really hits his stride when short-seller Dan David tours his hometown of Flint, MI. Flint is the poster child of blue-collar suffering for white-collar crimes. The camera captures haunting images of the town that really reflect the tangible repercussions of corporate fraud.

China Hustle warns us of a new danger on the horizon. Billions of dollars are propped up in the empty shells of defunct American companies, waiting to collapse.

And then there’s the warning of a larger danger, entrenched in the very fabric of our society. No one is looking out for the American people. The SEC, the accreditation firms, the lawyers, and the bankers—they all invest in their own interests. Even the men blowing the whistle on fraudulent Chinese companies first make money off of them.

And that’s the real hustle.