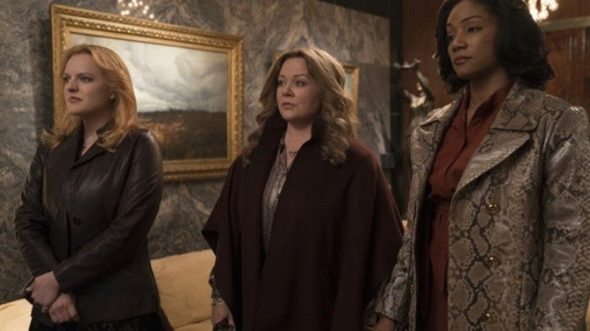 ← Truth and Injustice
Leap of Faith →
Scroll Up