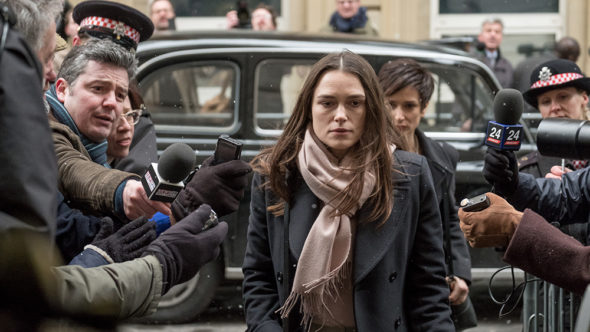 Subscribe in a reader
← Screening Room: Hustlers, Brittany Runs a Marathon, Tigers Are Not Afraid, Haunt, Depraved
She-Wolves of Wall Street →
Scroll Up