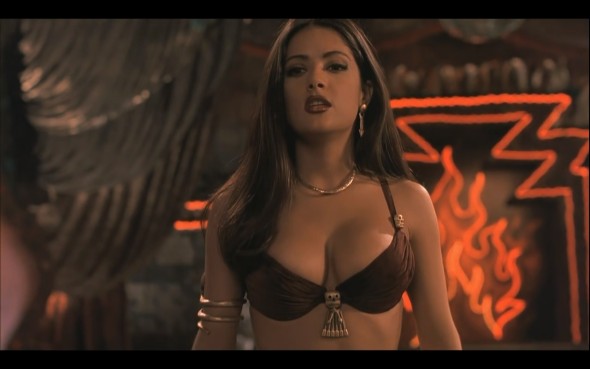 Subscribe in a reader
← F Is Not for Flatulent?
California Dreaming →
Scroll Up