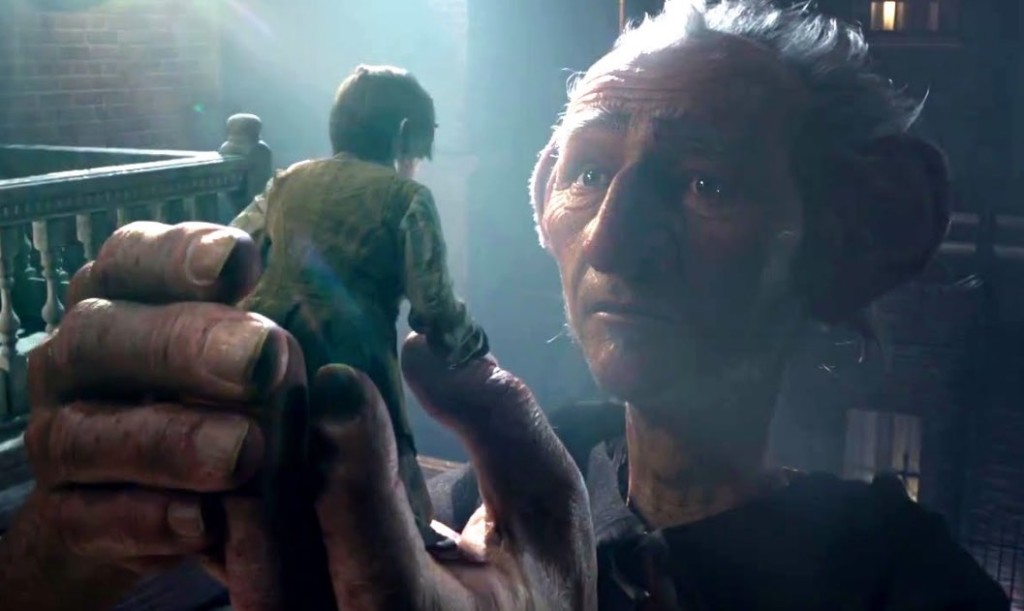 “It was the witching hour, when the boogeyman comes out, when people go missing.”

That’s a proper way to start a story or a film, but who’d have expected less? Roald Dahl knew how to tell a story, and Steven Spielberg knows how to make a film. This summer, Spielberg puts his skills to the test as he takes Dahl’s beloved tale The BFG to the screen.

The tale of a London orphan befriended by a Big Friendly Giant, the story itself is fairly slight, but Spielberg’s imagination is not.

In an era when the third dimension is thrown around the multiplex with needless abandon, The BFG stands out. 3D has rarely been employed so grandly. Spielberg bridges live action and motion-capture animation with a stunningly articulated fantasy world that captures you from the film’s opening moments.

John Williams’s lovely score – part Raiders of the Lost Arc (his own), part Wizard of Oz – matches Spielberg’s overall approach, which employs every modern whistle in service of a film that feels old school.

As the title character, Oscar winner Mark Rylance proves as capable with giant gibberish and motion-capture performance as he is with historical thriller drama. A more endearing giant you’re never likely to find, as Rylance conveys BFG’s tumult of emotions.

Spielberg’s problem – or Dahl’s – is lack of momentum. Working from an adaptation by regular contributor Melissa Mathison (E.T.), Spielberg’s take on the story amplifies the relationship and relatedness between Sophie and BFG, but he under-develops the tension and mostly avoids the action. The result is a languid pace that may lose some viewers – especially younger ones.

There are moments when the CGI betrays the action onscreen, but these are few and forgivable considering the magically captivating environment Spielberg and cinematographer – another regular collaborator – Janusz Kaminski have built.

The BFG is a sweet film, finely acted and gorgeously brought to life. If you and yours have the patience to let this tender note on loneliness ring, it offers an immersive experience.