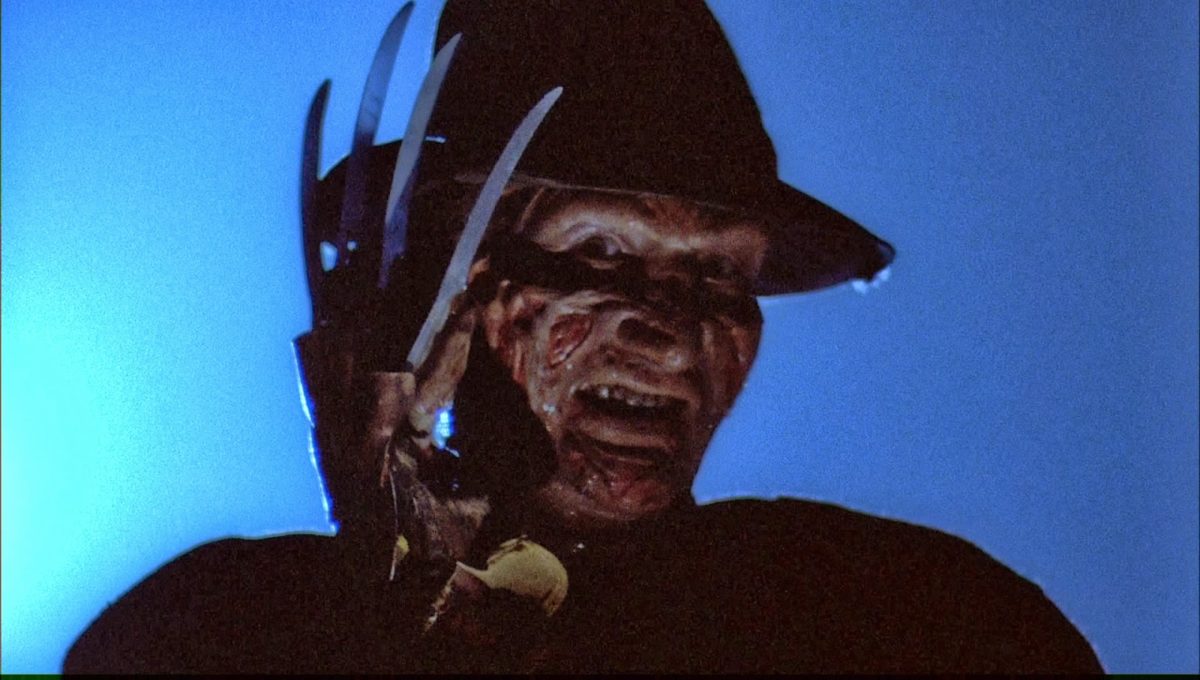 We haven’t been able to leave home in months, which means that home has kind of turned into its own horror show. For us, that’s Ohio, so we figured, why not celebrate?! In honor of our own home grown horror show, we dug into the best horror movies set right here in OH-IO!

Updating his celebratory meta-analysis of genre clichés, Craven checked back in on Sydney Prescott (Neve Campell) and crew a couple years later, as the surviving members of the Woodsboro murders settled into a new semester in the little Ohio liberal arts school of Windsor College. The movie Stab, based on the horrors Sydney and posse survived (well, some didn’t survive) just two years ago is already out and screening on campus, but has it inspired copycat killers?

Craven, working again from a screenplay by Kevin Williamson, goes even more meta, using the film-within-a-film technique while simultaneously poking fun at horror sequel clichés in his own horror sequel.

And in the same way Scream subverted horror tropes while employing them to joyous results, the sequel – funny, tense, scary, smart, and fun – manages to find freshness by digging through what should be stale.

Sadie (Brianna Hildebrand) and McKayla (Alexandra Shipp) are looking for more followers to improve their brand, and they have been doing a lot of research to make their content more compelling. The Tragedy Girls plumb their small Ohio town’s surprising death toll with more insight than the local police seem to have. Where do they get their knowledge?

Hildebrand and Shipp (both X-Men; Hildebrand was the moody Negasonic in Deadpool while Shipp plays young Storm in the franchise proper) nail their characters’ natural narcissism. Is it just the expectedly shallow, self-centeredness of the teenage years, or are they sociopaths? Who can tell these days?

The film exaggerates (one hopes) the social order of a typical Ohio high school to propose that it wouldn’t be so terrible if all the teachers and most of the students died violently, or at least underwent such a horrific trauma that a revision of the social order became appealing.

Indeed, in this film, conformity equals a communicable disease. Adults aren’t to be trusted; high school is a sadistic machine grinding us into sausage; outcasts are the only true individuals and, therefore, the only people worth saving. Director Robert Rodriguez pulls the thing off with panache, all the while exploring the terrifying truth that we subject our children to a very real and reinforced helplessness every school day.

Interestingly, the infected teachers and students don’t turn into superficial, Stepford-style versions of themselves. For the most part, they indeed become better, stronger, more self-actualized (ironically enough) versions, which is interestingly creepy. It’s as if humanity – at least the version of it we find in a typical American high school – really isn’t worth saving.

Columbus, Ohio native Michael Dougherty outdid himself as writer/director of this anthology of interconnected Halloween shorts. Every brief tale set in sleepy Warren Valley, Ohio compels attention with sinister storytelling, the occasional wicked bit of humor and great performances, but it’s the look of the film that sets it far above the others of its ilk.

Teens in suburban Ohio share nightmares, and one by one, these teens are not waking up. Not that their disbelieving parents care. When Tina woke one night, her nightgown shredded by Freddie’s razor fingers, her super-classy mother admonished, “Tina, hon, you gotta cut your fingernails or you gotta stop that kind of dreamin’. One or the other.”

Depositing a boogieman in your dreams to create nightmares that will truly kill you was a genius concept by writer/director/Clevelander Craven because you can only stay awake for so long. It took everyone’s fear of nightmares to a more concrete level.

The film was sequeled to death, it suffers slightly from a low budget and even more from weak FX that date it, but it’s still an effective shocker. That face that stretches through the wall is cool, the stretched out arms behind Tina are still scary. The nightmare images are apt, and the hopscotch chant and the vision of Freddie himself were not only refreshingly original but wildly creepy.