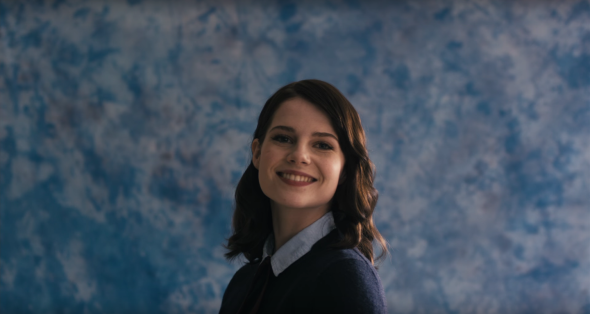 ← Price of Dignity < Price of Shampoo
Bon Appetit →
Scroll Up