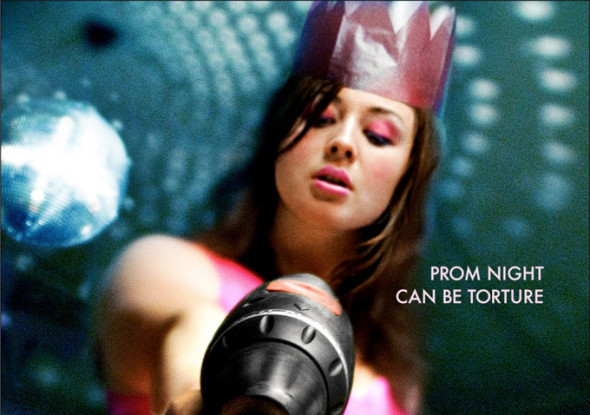 ← Join us for the Red Carpet Oscar Bash!
Brushes With Greatness →
Scroll Up