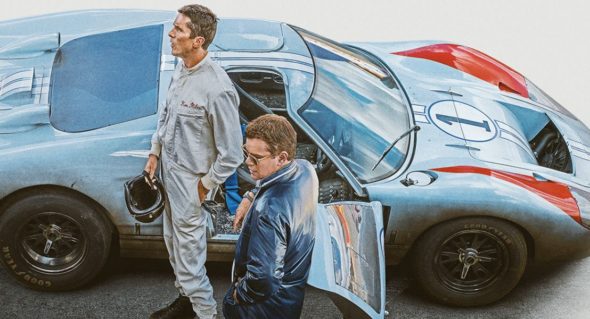 Some good stuff to watch at home this week. There’s one racing biopic that’s so much better than it has any right to be, and also two super weird flicks.