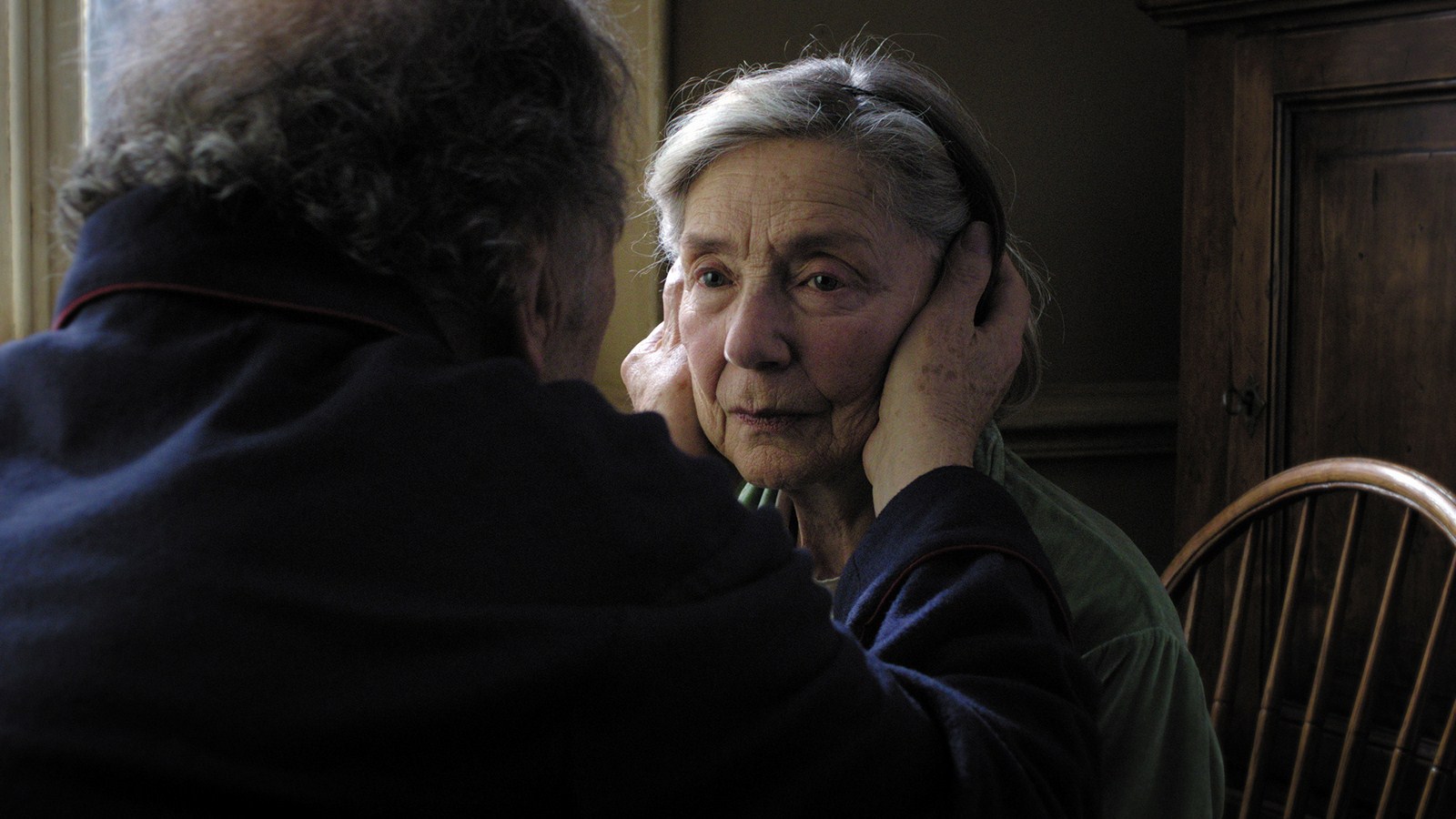 We have two five-star options for your queue this week from the brilliant Michael Haneke. The filmmaker won the Oscar for best foreign language film for his breathtaking 2012 effort Amour, available this week on DVD.

The master craftsman tackles the devastating consequences of a stroke in one lifelong relationship. He sidesteps easy emotion, avoids sentimentality, and embraces the individuality of one marriage – therefore unearthing something both universal and intimate. He’s aided immeasurably by flawless turns from both leads, Emmanuelle Riva (Oscar nominated) and Jean-Louis Trintignant.

The White Ribbon (Das weisse Band),  from 2009, is Haneke’s brilliant analysis of evil, full of exquisite beauty and a quiet power that will haunt you.

Set in a small village in Germany in the years just before World War I, the story centers on strange atrocities that begin to affect both person and property.  As the incidents mount and the mystery deepens, the local schoolteacher thinks he can identify the guilty.  He shares his theory with the village pastor, and lines are drawn when the pastor does not agree.

In previous films,  Haneke has mined cruelty both physical (Funny Games) and mental (Cache).  Here, he examines the depth and possible origins of both, and the result is harrowing.

Golden Glode winner and Oscar-nominated for Best Foreign Film, The White Ribbon is that rare work which is not just a film, but an experience. It effectively moves the conversation beyond the film’s setting, and into how the lessons apply to other periods in history and even to present day social, political, and religious movements.