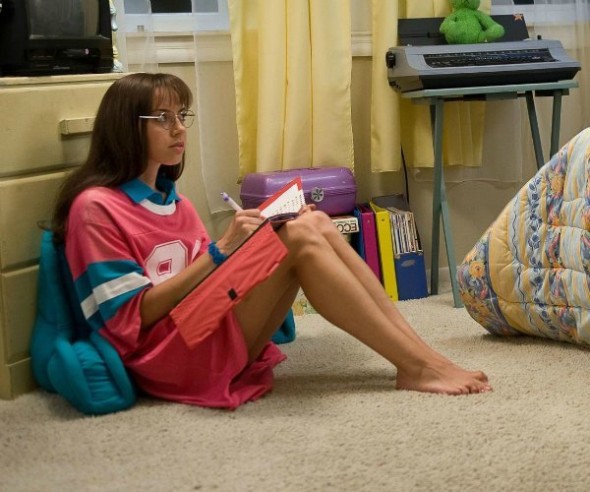 ← Outtakes: Young Filmmakers Debut New Project Saturday
For Your Queue: Two Looks at the Next Streep →
Scroll Up