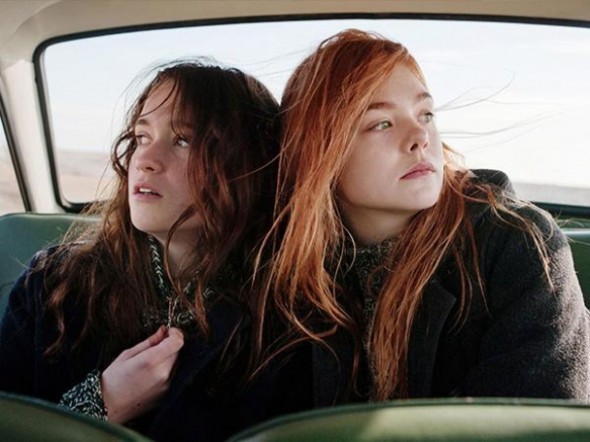 Writer/director Sally Potter’s poignant semi-autobiography Ginger & Rosa comes out on DVD today. Elle Fanning flawlessly leads a wonderful cast through the crises of adolescence, terrible parenting, and Cuban missiles. Her exceptional talent appears almost effortless, and her vulnerability in this role is heartbreaking. If we’re taking bets on the next Meryl Streep, the smartest money may just be on Fanning.

For more proof, have a look at Somewhere, writer/director Sofia Coppola’s tale of a spoiled movie star (Stephen Dorff) getting a surprise visit from his estranged daughter (Fanning). It is a sparse film, as Coppola returns to the detached style she showcased so beautifully with Lost in Translation. Though you may wonder where it’s headed, stick with it.  Coppola has crafted a beautiful mediation on the value of being needed, and it might one day be remembered as the watershed film of a legendary actress.