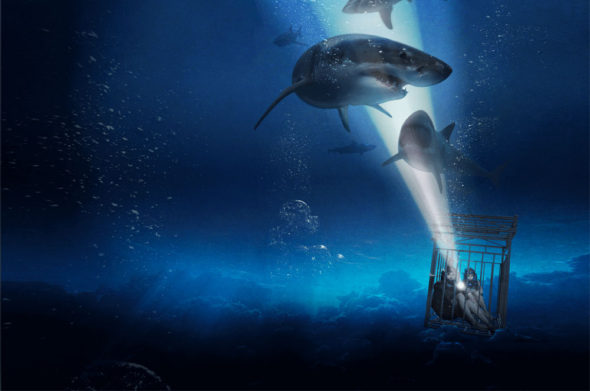 Remember the unbelievable bounty in home entertainment last week? Well, it can’t be Christmas every day, kids. Things are a little slower this week, but making its way to DVD/BluRay is a decent horror flick and swimming to your screen for the first time is a shark attack flick that’s not nearly as bad as you think it is. Also, a 17-hour long movie about kids toys dating back to medieval times or some such bullshit.