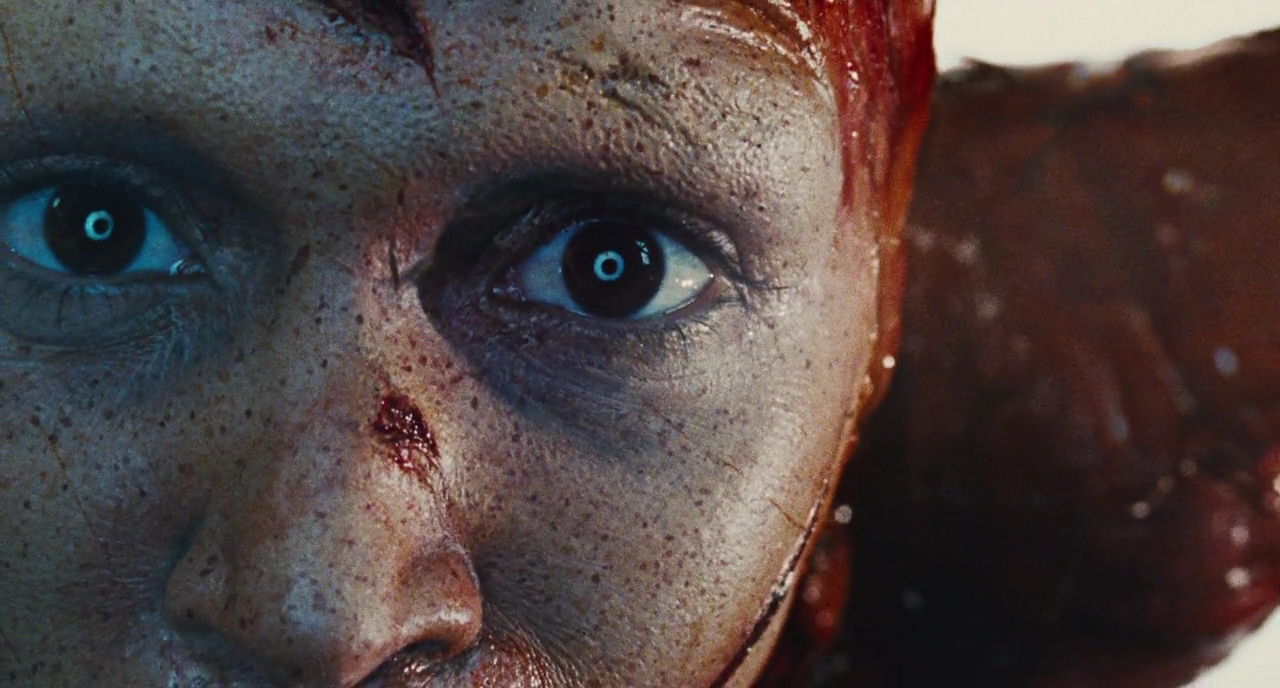 This is one you may need to prepare yourself for. Equal parts orphanage ghost story, suburban revenge fantasy, and medical experimentation horror flick, the whole of Martyrs is a brutal tale that is hard to watch, hard to turn away from, and worth the effort.

On the surface we follow Lucie’s (Mylene Jampanoi) descent into madness after escaping, as a child, from an abandoned warehouse where she’d been tortured by unknown hands.

Mining the heartbreaking loneliness of abandoned, damaged children, the film follows the profound relationship between Lucie and the only friend she will ever have, an undeterrably loving Anna (Morjana Alaoui).

The third act offers the most abrupt change of course as well as tone, and the proceedings are tough to stomach, but well conceived and equally skillfully executed. It holds some gruesome imagery, and though the climax may not be pleasing, it certainly doesn’t disappoint. 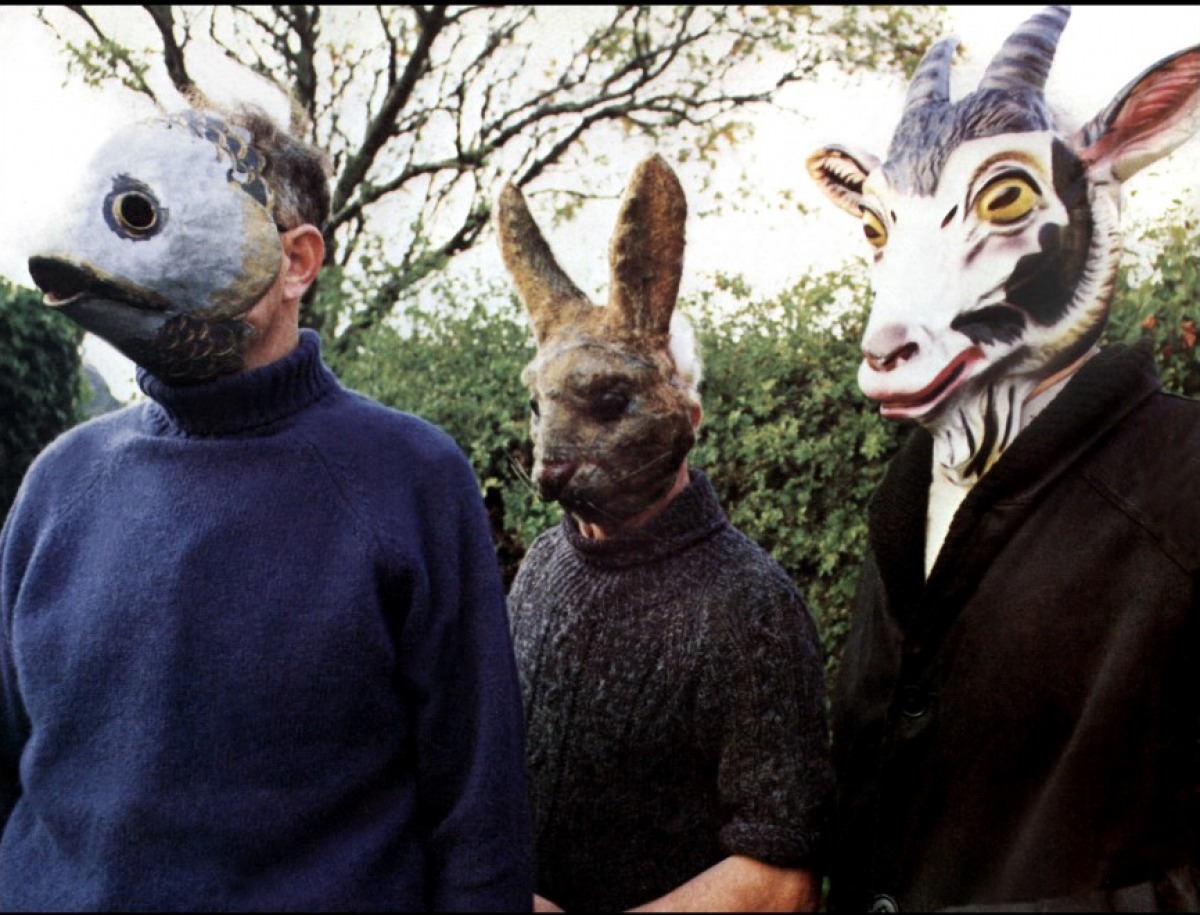 Horror films have long told the story of religious zealots, usually of the Black Mass variety – The Mephisto Waltz (1971), Sheitan (2006), Starry Eyes (2014), Rosemary’s Baby (1968). We decided not to look to the cloaked, horned Satanists and instead, examine religious zealots of a different flavor. Here are our favorites.

Kevin Smith’s first foray into horror is perhaps his very strongest and least seen film. Red State is an underrated gem. Deceptively straightforward, Smith’s tale of a small, violently devout cult taken to using the internet to trap “homos and fornicators” for ritualistic murder cuts deeper than you might expect. Not simply satisfied with liberal finger wagging, Smith’s film leaves no character burdened by innocence.

The usually stellar Melissa Leo chews more scenery than need be as a devoted apostle, but pastor Abin Cooper spellbinds as delivered to us by Tarantino favorite Michael Parks. Never a false note, never a clichéd moment, Parks’s performance fuels the entire picture.

Hardy and his cast have wicked fun with Anthony Shaffer’s sly screenplay, no one more so than the ever glorious Christopher Lee. Oh, that saucy baritone!

Never has the line “thank you” had a weirder effect than in the genre bending adventure Kill List.

Without ever losing that gritty, indie sensibility, Ben Wheatley’s fascinating film begins a slide in Act 2 from crime drama toward macabre thriller. You spend the balance of the film’s brisk 95 minutes actively puzzling out clues, ambiguities and oddities. (The often impenetrable accents don’t exactly help with this sleuthing). The “What the hell is happening?” response to a film is rarely this satisfying.

This import plays like three separate films: orphanage ghost story, suburban revenge fantasy, and medical experimentation horror flick. The whole is a brutal tale that is hard to watch, hard to turn away from, and worth the effort.

Mining the heartbreaking loneliness of abandoned, damaged children, the film follows the profound relationship between torture survivor Lucie (Mylene Jampanoi) and the only friend she will ever have, an undeterrably loving Anna (Morjana Alaoui).

The proceedings are tough to stomach, but well-conceived and skillfully executed. It holds some gruesome imagery, and though the climax may not be pleasing, it certainly doesn’t disappoint.

Director Bill Paxton stars as a widowed, country dad awakened one night by an angel – or a bright light shining off the angel on top of a trophy on his ramshackle bedroom bookcase. Whichever – he understands now that he and his sons have been called by God to kill demons.

Flash forward and we’re led through the saga of the serial killer God’s Hand by a troubled young man (Matthew McConaughey), who, with eerie quiet and reflection, recounts his childhood with Paxton’s character as a father.

Dread mounts as Paxton drags out the ambiguity of whether this man is insane, and his therefore good hearted but wrong-headed behavior profoundly damaging his boys, or is he really chosen, and his sons likewise marked by God? The film upends everything – repeatedly – until it’s as if it’s challenged your expectations, biases, and your own childhood to boot.