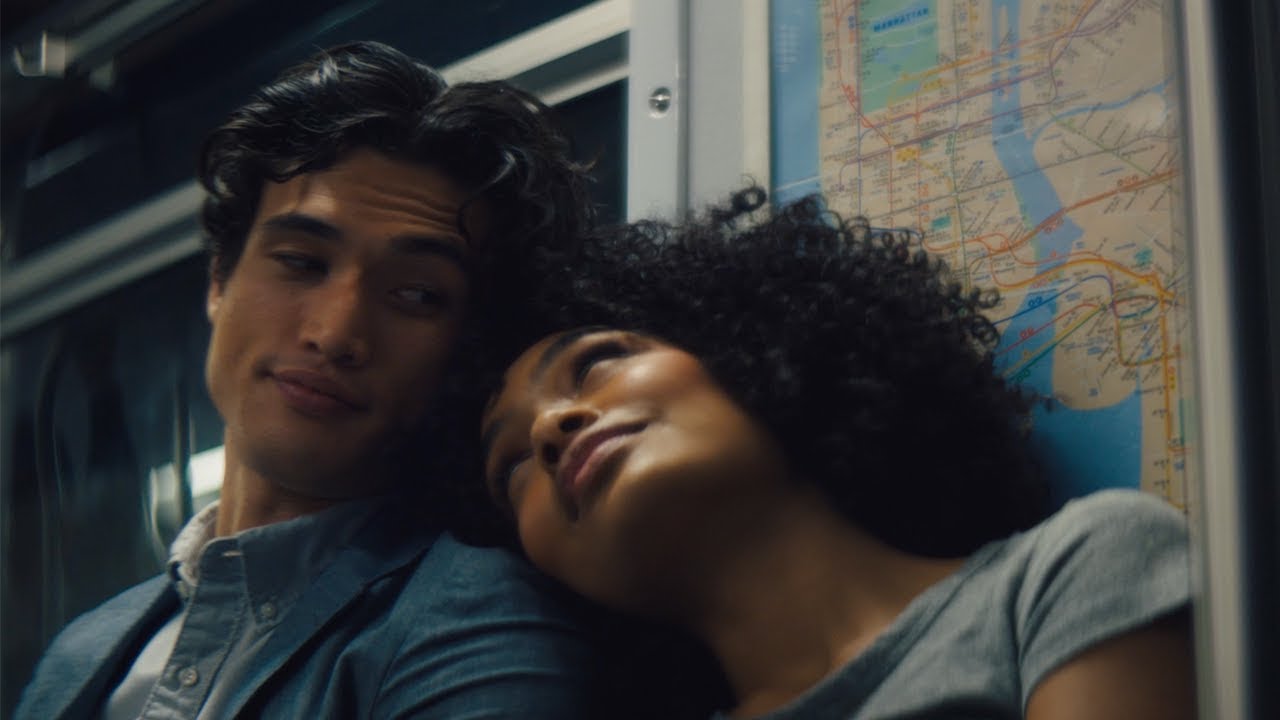 The Sun Is Also a Star

Every time I see the latest Young Adult romance fantasy on the big screen, I end up thinking about Barton Fink getting reprimanded for not sticking to the formula.

Credit The Sun Is Also a Star for trying to stray outside the usual lines, even as it hits those same formulaic goalposts.

Natasha (Yara Shahidi) and Daniel (Charles Melton) are great-looking (and somehow, single) teens in New York City. Hers is a family of Jamaican immigrants facing deportation in 24 hours, while his Korean family runs a black hair care store in the neighborhood.

‘Tasha “doesn’t believe in love,” but meeting Daniel gives him the chance to win her over while she explores a last option to stay in the U.S.

Yes, there’s voiceover essay reading, yes he realizes her specialness after one faraway glimpse, and yes they both have to break free from the lives their parents have planned for them. Yes, in a city of millions they keep stumbling into idyllic situations where they’re all alone. Yes, it’s based on a YA novel and yes, some of the dialog is downright cringeworthy.

You knew much of that already (because “wrestling picture!”), but the film does mange to score some little victories.

Best of those is the assured direction from Ry Russo-Young (Nobody Walks, Before I Fall) , who keeps NYC’s melting pot as an ever-present supporting player. Paired with the diversity of the cast, the undercurrent of real lives upended by immigration policies comes in surprisingly deft waves.

But as Daniel waxes on about fate and the need for chemistry, it eventually becomes clear that Shahidi and Melton – both promising talents – don’t have enough of it.

That’s a problem, and it stands at the top of the list of things this film is selling that you just can’t buy.