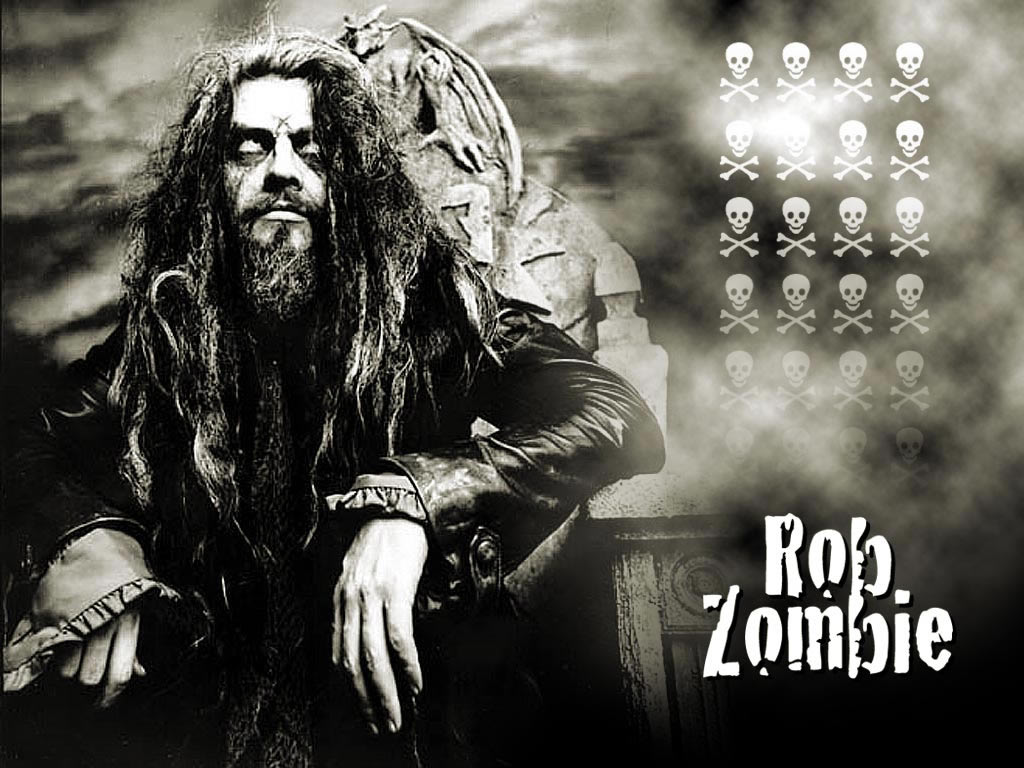 At long last, the keeper of the keys for Killumbus Horror joins Fright Club, with the topic of her own choosing. Bridget Oliver decided we should discuss the most polarizing filmmakers in horror, so here you have the Love Them or Hate Them list. Note, we are not talking about filmmakers whose personal lives make them hard to stomach. (We’re looking at you, Roman Polanski.) No, these are movie makers whose cinematic output have made them polarizing figures. The three of us have differing opinions about the 5, so be sure to check out the full podcast HERE.

After a handful of middling Dutch comedies, Tom Six stumbled upon inspiration – 100% medically accurate inspiration. Yes, we mean the Human Centipede trilogy – a set of films that doubles its ridiculous, bloody, unseemly intensity with every new episode.

His next two efforts in the trilogy are more consciously meta and more clearly referential of the controversy he caused with Episode 1. Much like Last House on the Left, the Centipede films seem to be addressing the abundance of almost unthinkable but true life violence available for public consumption, turning that into something so bombastic and fictional that it’s almost safe to watch.

Not everyone (George, for example) buys that theory. For many, Tom Six makes movies that people simply don’t want to sit through.

Because West’s films are not, in and of themselves, particularly controversial, his inclusion in this list may seem counter intuitive. But West’s early work suggested a promise that he has failed to live up to, or so several of us seem to think.

West’s first film, The Roost, starring Tom Noonan (hooray!), was a low budget affair that worked mostly because of a peculiar style and ingenuity. It seemed to mark a filmmaker who could benefit from a little real cash flow and some time to develop an idea. For a lot of people, the filmmaker’s next effort, The House of the Devil, proved the director’s mettle.

Not for everyone, though. We see House of the Devil as one of those horror movies that people who don’t like horror really enjoy. It’s a short film extended far beyond its natural length, and though it boasts some excellent cast mates (Noonan, again, along with Mary Woronov and Greta Gerwig), it’s a long slog. The rest of West’s catalog offers a perfect example of the law of diminishing returns. While many (including Bridget) are eager to see whatever it is West is ready to put out next, MaddWolf thinks he’s outstayed his welcome.

Here’s where the real heavy-hitters begin, because if there is one filmmaker who’s caused the most divisive response from our listeners, it’s Rob Zombie.

We enjoy Zombie’s particular knack with casting. His giddy affection for horror and other cult film genres is on full display with every minor and major piece of casting in every film, and for that reason alone, true horror fans must enjoy his work. On the other hand, his greatest successes – Halloween, for instance – are often his worst films.

Though The Devil’s Rejects is a very fine genre effort, his version of Halloween was nothing more than an arrogant correction of John Carpenter’s genre classic, and the very polarizing Lords of Salem was his ill-aimed attempt to model classic Italian horror.

Shyamalan is clearly not known solely for horror, but he’s a tremendously polarizing filmmaker who dabbles in horror. His The Sixth Sense was not only nominated for two Oscars (directing and writing), but it was one of the most popular films of 1999. The filmmaker went on to write and direct his personal masterpiece, Unbreakable, followed by another wonderful effort, Signs, before bottoming out completely.

For the next 13 years, Shyamalan did little more than embarrass himself. But just this year he made a humble but genuine comeback with The Visit – a return to his twist ending horror shows. It’s a modest film, but refreshingly lacking the pretentiousness that has marked most of Shyamalan’s work in the last decade and a half.

Though definitely flawed, the film boasts a fine cast, a lot of creepy tension, and the kind of twist ending you should have seen coming but simply did not. That is, it marks a return to form, however low key, for a filmmaker that seemed to have all the promise in the world before he lost his way.

There was a thread about The Green Inferno on Bridget’s Killumbus Horror facebook page that just about broke the internet. Bridget had to remove it, not because those posting were being too hostile toward Roth, but because the comments turned a bit vitriolic toward other posters. This is a guy people love to love and love to hate.

Join us next week as filmmaker Jaston Tostevin helps us count down the best horror films of 2015. Until then, stay frightful, my friends.