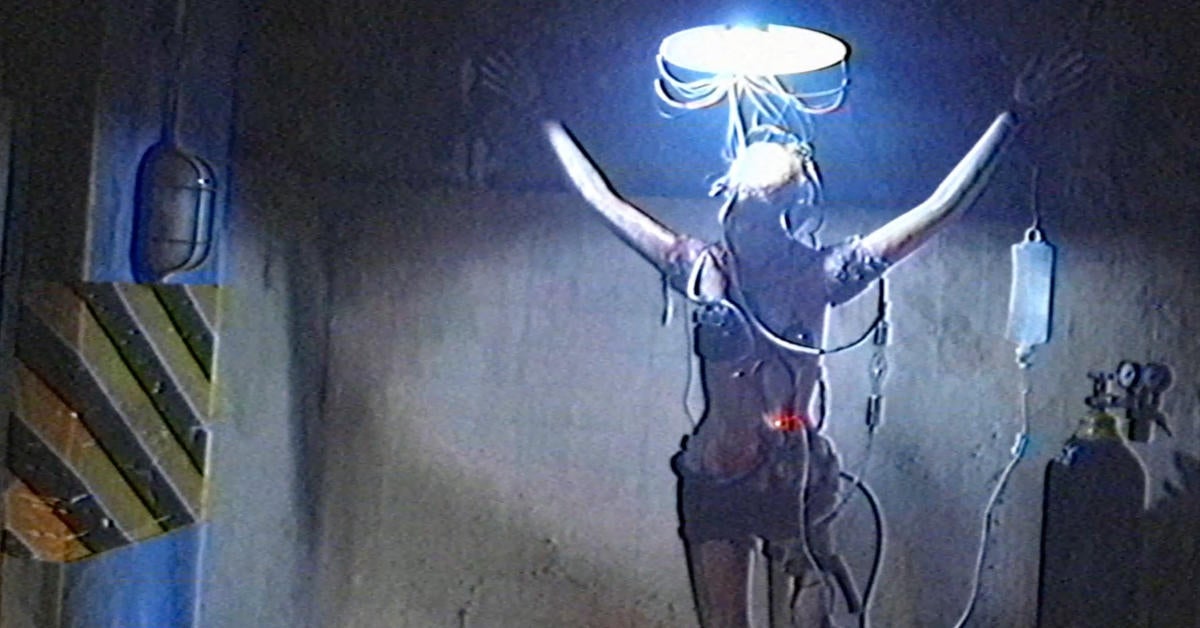 You ready for scary?

So the fourth film in the V/H/S series places the found footage premise in a decidedly nostalgic vibe, with plenty of videotape filter effects, “taped over” moments and no worries about smartphones crashing the internal logic.

Five filmmakers deliver separate short film visions, as four segments are bookended by an anchor meant to tie them all together as a narrative whole.

Jennifer Reeder handles the wraparound, entitled “Holy Hell,” which follows a SWAT team invading a compound while members shout about drugs and search warrants. They find much more than drugs in a frantic, satisfactory opening that suffers from some uneven production values and pedestrian acting.

Chloe Okuno’s “Storm Drain” finds an Ohio TV reporter and her cameraman investigating the local legend of the Rat Man. Venturing a little too deep in the sewers, what they find sheds a nicely subtle light on the plight of the homeless before the creature effects come calling.

Okuno’s camerawork and dark tunnel framing is effective, and Anna Hopkins delivers a fine performance as the reporter, but like all the segments here, “Storm Drain” feels like a great idea that’s never fully realized.

That is the most true with Simon Barret’s “Empty Wake.” Barrett, writer of You’re Next, The Guest and Blair Witch, gives us a funeral home employee waiting out a wake that no one is attending. As a storm escalates outside, noises from inside the casket suggest a soul may not be ready to move on.

Barrett lays out some nicely simplistic stakes, and plays a fine game of peek-a-boo with the inside lights going off and on, but the payoff ultimately lands as a bit familiar and anti-climactic.

The opening shot of Timo Tjahjanto’s “The Subject” grabs your attention immediately, bringing you into the horrific laboratory of a mad scientist conducting human experiments. What starts as a fun and gore-filled homage to both Frankenstein and Tetsuo descends into an overlong, first-person shooter game that squanders much of its early potential.

“Terror,” the final segment from Ryan Prows, brings horror comedy to the party with a look at good ‘ol boy militia members aiming to overthrow the government. They’re more than well-armed, they’re fostering a supernatural entity. And you can guess how well that goes.

Prows never completely sets the tone, as the few truly comedic moments crash into an overall atmosphere that plays it too straight for satire.

Reeder closes it all out with the conclusion of “Holy Hell,” bringing a surprise to one of the SWAT teamers and an overly tidy reinforcement of the videotape theme.

V/H/S/94 presents a host of promising ideas and several solid moments. A step up from Viral for sure, but with too many false starts for a rewind-able experience. 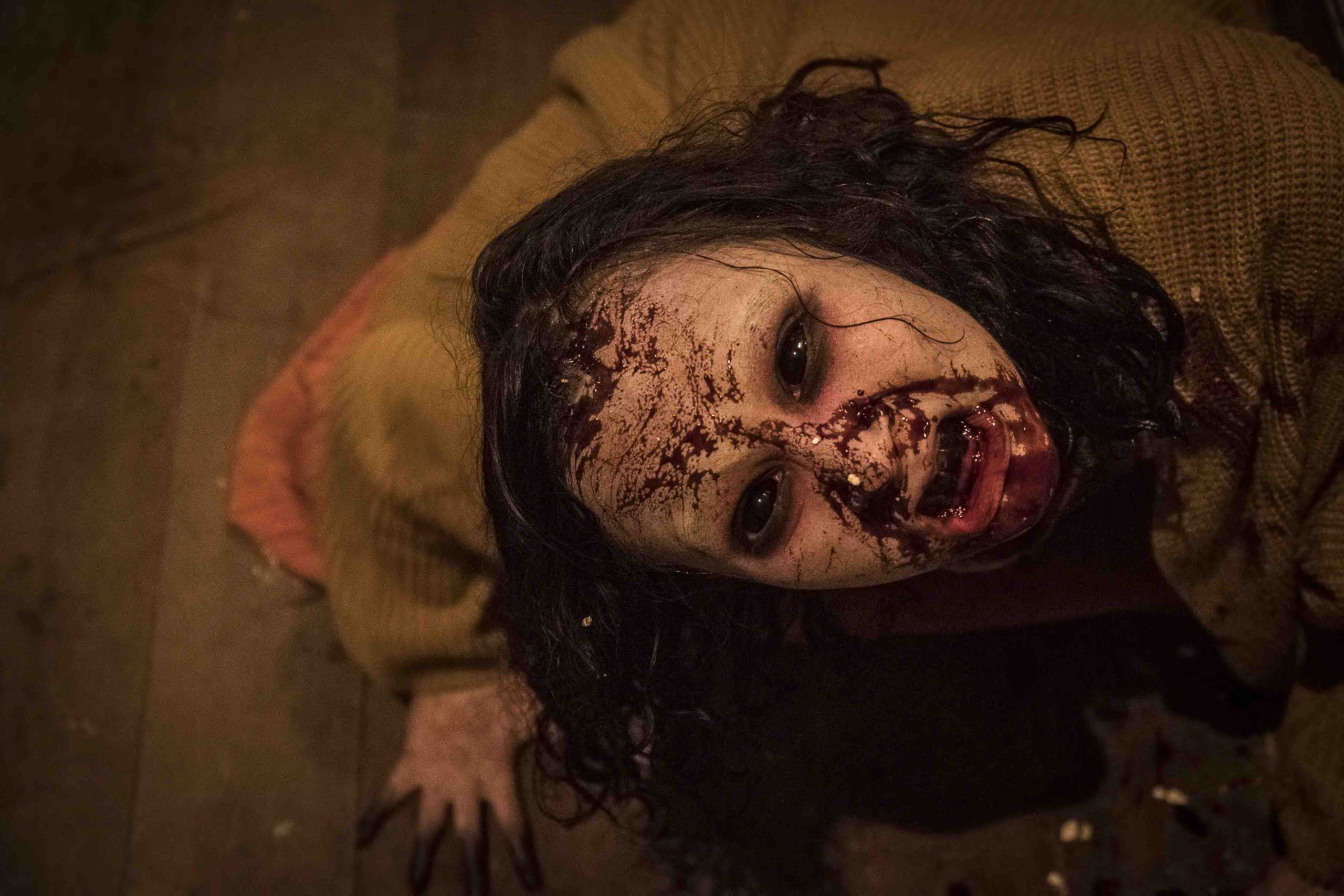