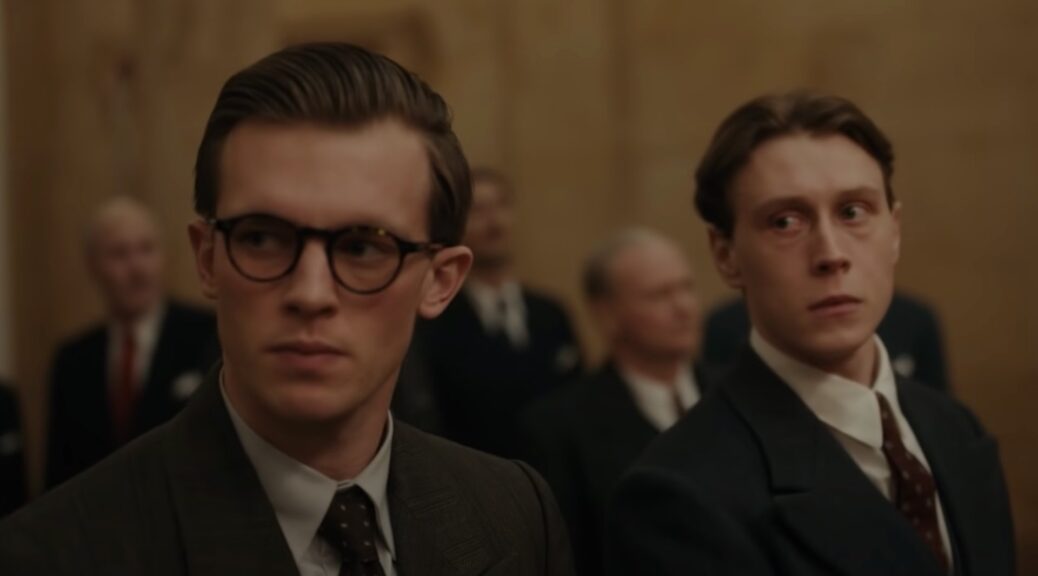 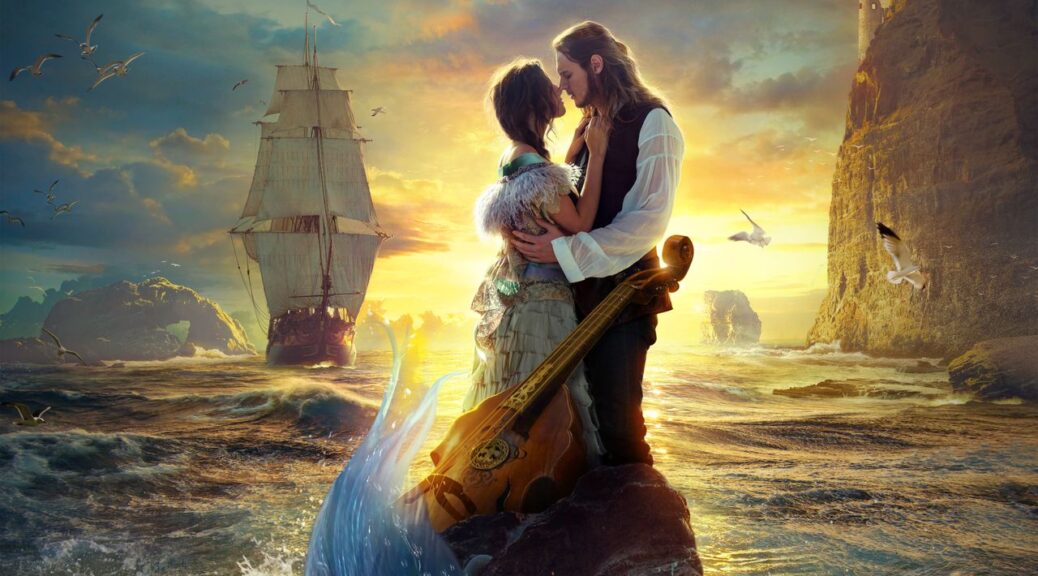 If The King’s Daughter seems like an uninspired title, keep it mind it does roll off the tongue a bit better than “Just Release It in January and Get It Off the Books Already!”

Because after nearly seven years in limbo, the film’s arrival has the distinct smell of rushed opportunism in a very quiet week of openers.

Vonda McIntyre’s source novel “The Moon and the Sun” beat out George R.R. Martin’s “A Games of Thrones” for the Nebula Award (best science fiction/fantasy novel) in 1997, and a film adaptation was set to begin two years later. But years of studio and cast changes pushed filming to 2014, only to have the planned 2015 release pulled at the last minute for vague reasons about more time for special effects work.

Well, whoever’s been working on these effects for the last several years should be arrested for stealing, right alongside those responsible for turning a thoughtful sci-fi allegory into a weak-sauced YA reimagining of The Princess Diaries.

Yes, that is the voice of Julie Andrews, narrating the picture book introduction to the story of young Marie-Josephe (Kaya Scodelario), a talented musician who’s living in a convent unaware that she’s really the daughter of King Louis XIV of France (Pierce Brosnan).

Then, under the guise of needing a new royal composer, Dad summons Marie to where there’s a makeover waiting, along with the promise of an arranged marriage to a man Marie doesn’t love (Ben Lloyd-Hughes), adventure with a swashbuckling sailor she does (Benjamin Walker), and a heartless plan to cut the life force from a captured mermaid (Bingbing Fan under some terrible CGI) so it can make the king immortal.

Director Sean McNamara (Soul Surfer) and veteran screenwriter Ronald Bass (Rain Man, The Joy Luck Club, Waiting to Exhale) paint it all with the broadest of brushes and an impatient, illogical pace that begs you not to think much at all.

Scodelario is a charismatic presence, both Brosnan and William Hurt (as the Court’s High Priest) seem to enjoy elevating the material, and some of the interior set pieces are lovely and lavishly presented. So what gives with the outdoors? What action there is boasts all the authenticity of a live-action theme park show and some not-nearly-ready-for-prime-time underwater effects.

But hey, Scodelario and Walker met while filming, and now they’re married with two kids! So take it away legendary Julie Andrews:

“And they live happily ever after….”