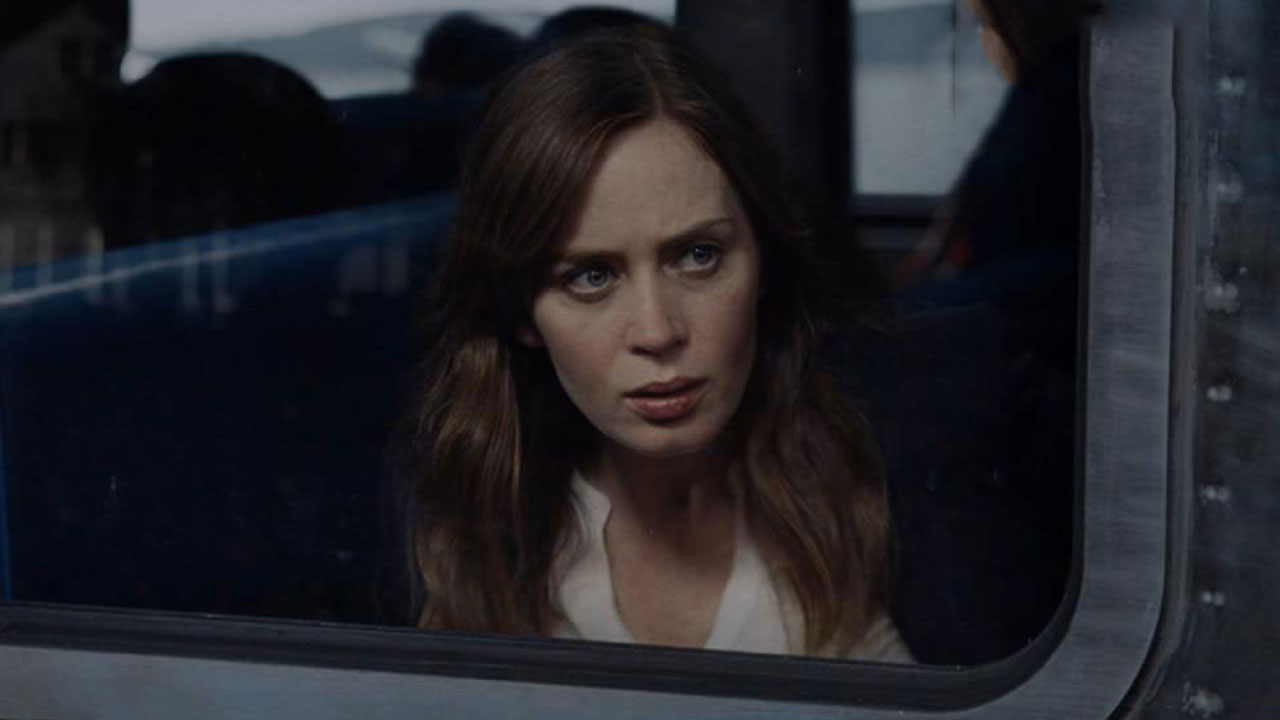 The Girl on the Train

Not every book makes for a good movie – not even those page turners that seem cinematic as you read them.

Paula Hawkins’s insanely popular novel The Girl on the Train, for instance, had the feel of a pulpy film noir from the get go. Unfortunately, director Tate Taylor (The Help, Get On Up) can’t deliver on that promise.

Emily Blunt does, though. As the titular traveler – a vodka-addled protagonist of the most unreliable sort – her performance is as frustrating, sympathetic and confused as it needs to be to sell the sordid tale.

Rachel (Blunt) lives vicariously through the couple she passes twice daily on her commute. So fortunate they’re always home – on the porch, in the yard, or conveniently screwing just inside the window. How lovely they are. How vibrant.

Yes, her imagination gets her into lots of trouble. That and her blackouts.

Taylor, with the help of screenwriter Erin Cressida Wilson, takes a stab at shifting the points of view of the three female leads – Rachel, her ex’s new wife Anna (Rebecca Ferguson), and that dreamy neighbor Megan (Haley Bennett, who is everywhere right now).

Only Blunt manages to keep your attention, though. Bennett and Ferguson are saddled with one-dimensional props for characters: misty eyed sexpot and brittle housewife, respectively. What should be an intriguing mystery soaked in the criss-crossing perspectives of three damaged women becomes a character study kept in motion by lifeless cogs.

Not that their male counterpoints fare any better. Taylor wastes Luke Evans and Edgar Ramirez with broadly drawn stereotypes, though Justin Theroux gets to chew a little scenery.

It’s impossible to watch this film without longing for David Fincher (Gone Girl, Girl with the Dragon Tattoo), whose proven that dark chick lit can create undeniably watchable cinema. Like Rachel’s own window on the world, Taylor’s film is little more than a bleary mess.