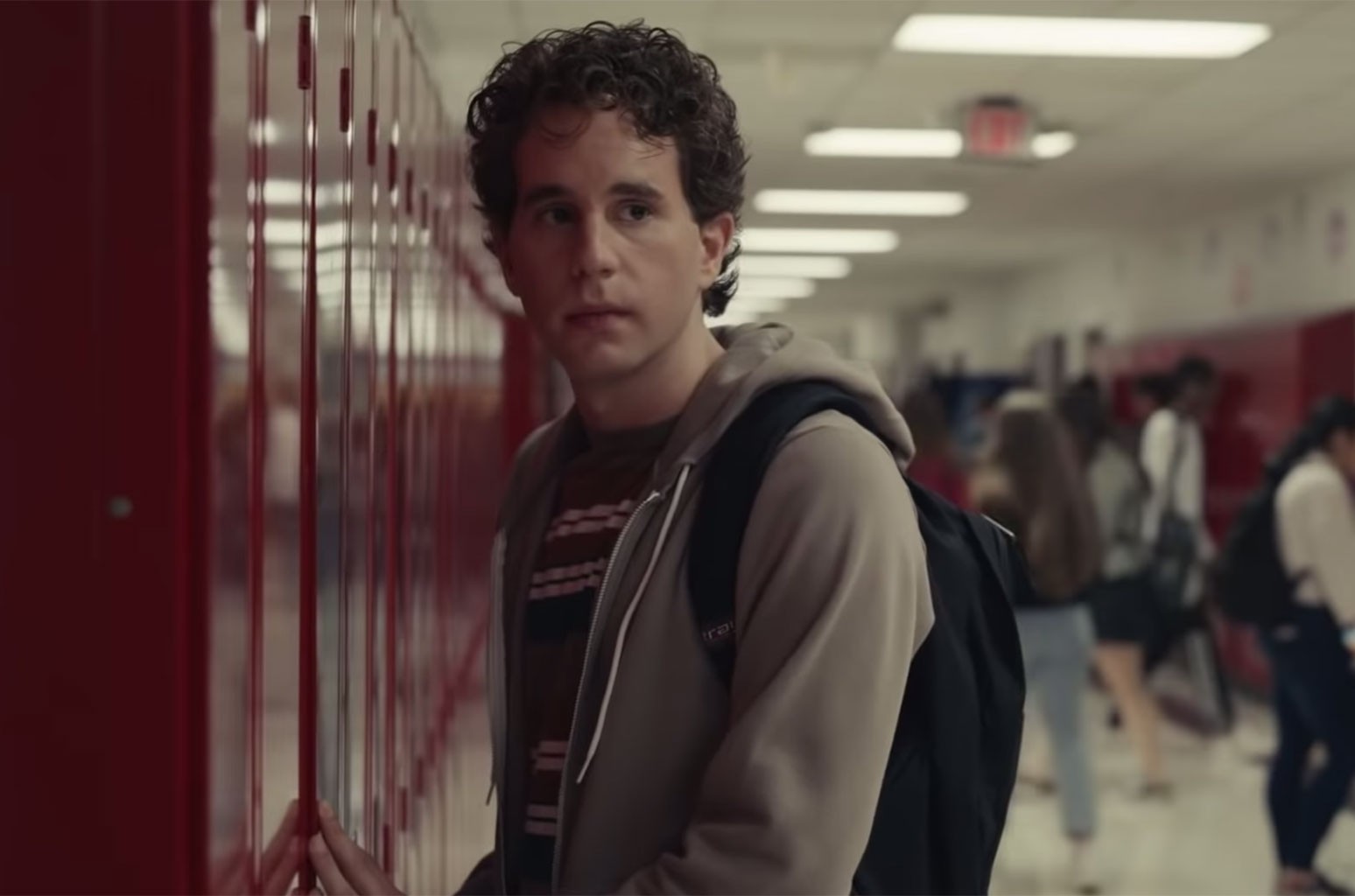 It’s not that Evan himself is hard to like, even flawed and unlikeable main characters can be ambitious and welcome. The real challenge for the big screen adaptation of Dear Evan Hansen is turning the young man’s choices into something truly hopeful and inspiring.

Evan (Ben Platt, whose Broadway performance garnered one of the musical’s many Tony awards) is a painfully shy, anxiety-ridden high school senior getting assignments from his therapist that involve writing letters to himself. Through a convoluted mixup that actually lands as plausible, one of those letters ends up in the hands of Connor Murphy (Colton Ryan), another troubled young man who can’t make friends.

When Connor takes his own life, his mother (Amy Adams) and stepfather (Danny Pino) read the letter and reach out to Evan, looking for comfort from someone they believe must have been their son’s best friend.

It’s a cruel and horrible lie, one that Evan ultimately indulges because it makes his own life better. Evan gains friends, he becomes close to Connor’s wealthy family while his own mother (Julianne Moore) works late to makes ends meet, and he gets alone time with Connor’s sister Zoe (Kaitlyn Dever), who just happens to be Evan’s longtime crush.

While the facade can’t last, it’s one that’s chock full of possibilities for another shallow YA specialness parade. But director Stephen Chbosky and writer Steven Levenson do manage to craft moments of truth that help offset the manipulative atmosphere.

Chbosky’s (The Perks of being a Wallflower, Wonder) choice to have the cast sing live is a smart one, bringing a needed intimacy to the music and giving Platt the chance to really impress. But while Chbosky often maneuvers into and out of the music with style, too many of those set pieces seem tentative, with only a few of the songs (“Requiem,” “Words Fail,” “So Big, So Small”) resonating beyond the frequent and generic “I feel seen” messaging.

Platt truly has a wonderful voice, but he has trouble trading what served him so well on the stage for a more nuanced film approach to emoting. Yes, at 27 Platt is a bit too old now for the role, but that’s less of a problem than surrounding him with such authentic screen talent. As Evan becomes less of an awkward outcast, Platt’s screentime with Adams, Moore and especially Dever (who gives the film its most honest moments) only highlights a need for understatement that Platt and Chbosky don’t address.

At a robust 137 minutes, Dear Evan Hansen has plenty of time to grapple with the moral conundrum at its core, but ultimately falls just short of the more universal insight it seeks.

The film shows us teens that are stressed and over-medicated, with feelings of inadequacy compounded by social media expectations and misunderstood by families and peer groups. Then when tragedy occurs, the shock opens avenues for exploitation and personal gain. Evan takes one of them.

There are teachable moments there, and the soaring melodies of Dear Evan Hansen will put occasional lumps in your throat. But is Evan’s journey a thoughtful and cautionary parable, or a shameless exploitation in itself?

In the end, neither. Much like its flawed main character, it’s a mess of awkward and misplaced intentions, as likely to generate facepalms as it is a loving embrace.