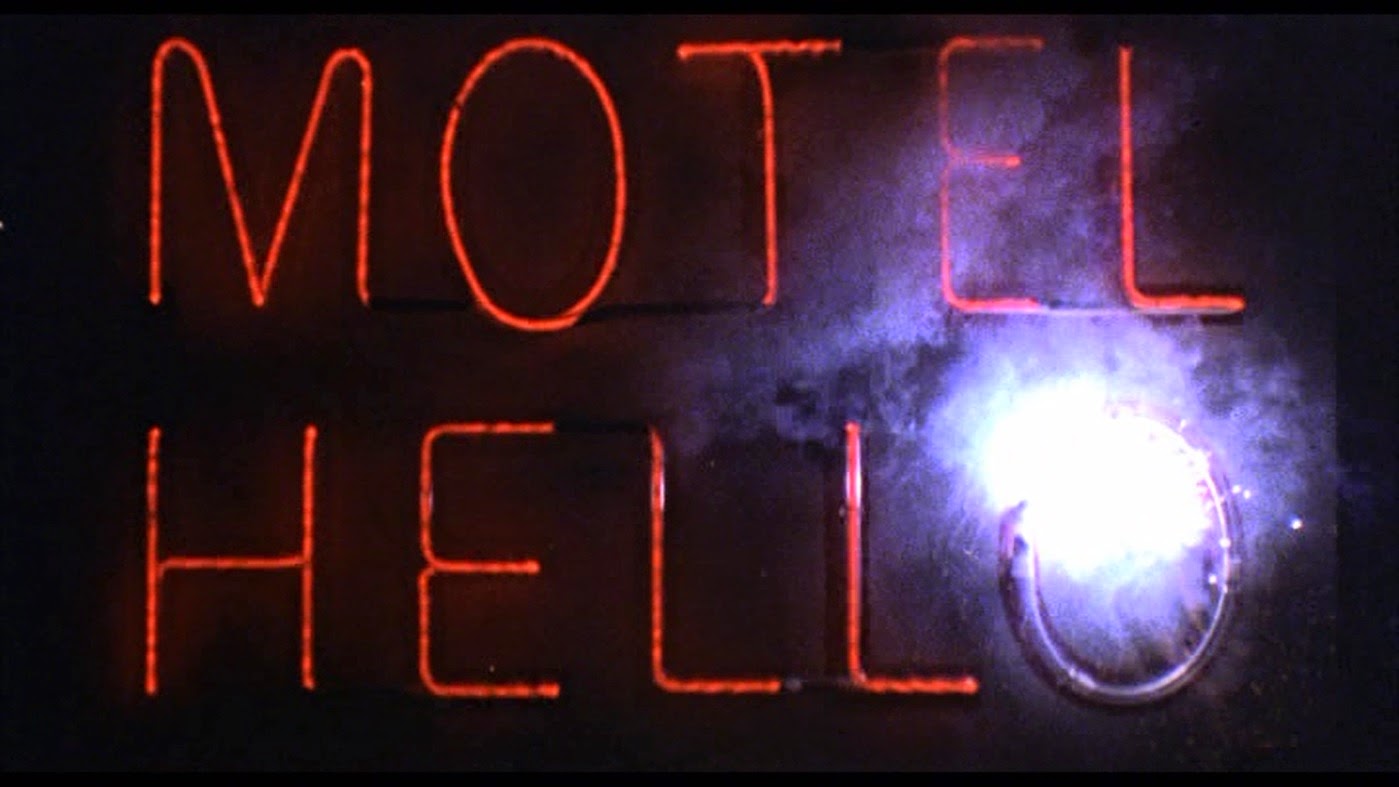 Here’s an unusual list, not because it’s out of the ordinary to ironically appreciate bad horror movies, but because Madd and Wolf disagree so vehemently about a) the movies on this list, and b) the entertainment value in bad movies. So just know that, though there are bones of contention aplenty, we’re still happy with the final six. How about you?

Score: Hope does not consider this a bad movie in any respect. George considers it so bad it’s just bad.

Score: Hope and George agree completely on the absolutely entertaining badness afoot in this one.

It’s not scary, certainly, but it is all manner of wrong. The kill sequences are hugely imaginative, and the subversive approach to the entire film makes it hard to believe more people haven’t seen this gem.

Score: Once again, George and Hope are in total agreement. This one’s a keeper.

So, the low budget gem creates a little of that Deliverance dread, but the payoff is, of course, the worms brought out by the pantload via voltage from a downed power line.

Lieberman does a fantastic job with the worms. They are everywhere, they’re nasty, they make that gross gummy noise as they squirm around on top of each other, and they may not only eat you but bore right into your face to turn you into a monster. That’s what happens to poor, lovelorn Rog, and it is awesome!

The acting and writing entertain, if ironically, but the movie offers a few real freakout moments and it goes in unexpected directions more than once. It’s weird, start to finish, and that’s always welcome.

Score: George does not care for Squirm, ironically or otherwise. Hope’s still smiling with joy just thinking about this movie.

Mike Brady (Michael Garfield) must save himself, his town, and his lustrous waves from the menace of man-eating slugs– acting ability or no! And if Sherriff Reese and Mayor Eaton can’t get their heads out of their asses, then dammit, Mike Brady will take care of this himself!

Once it’s discovered that the entire population of mutant slugs is in a single area, Mike Brady makes the level-headed, finely coiffured decision to literally explode the entire town from beneath. Why not dose their hive with salt, you ask? What are you, a wuss?!

But that’s beside the point because Mike Brady has a town to save! He’s getting scant help from the Brit chem teacher who can’t even lift a manhole cover. Weak limey! Do Mike Brady and his hair have to do everything?

The epic saga finishes with a hearty embrace. Mike Brady squeezes his puffy-coat wearing wife, and we all ignore the untold damage he’s just done to the town he singlehandedly blew to pieces. People were killed, certainly. Perhaps an arrest was more in order than a hug. But Mike Brady doesn’t do arrested.

Score: George really hates this movie and considers it an almost criminal waste of his time. Slugs: The Movie fills hope with glee and she’d gladly watch it again right now.

This one has to be seen to be believed. It moves at a dreamlike pace, as chopper pilot/monk/playboy/cat lover Hugo (Hugo Stiglitz!) flies his helicopter menacingly close to sexy women lounging poolside, and they act like that’s not weird at all. He mouths flirtations toward them as their towels and lawn furniture blow hither and yon. Eventually they find this dangerous harassment charming enough to be wooed.

But things don’t always go smoothly for the handsomely wooden Hugo – as flashbacks to Head in the Jar #2 attest. It’s a deeply weird movie full of cannibalism, bad parenting, questionable facial hair decisions, and a blatant disregard for the dangers of sun damage. Plus, a thousand cats.

I know. Bad movies are often just not worth it. This one is. I swear it.

Score: Even George has to admit that the awe-inspiring incompetence of this film begs for your viewing.

Listen to the whole conversation on the FRIGHT CLUB podcast.