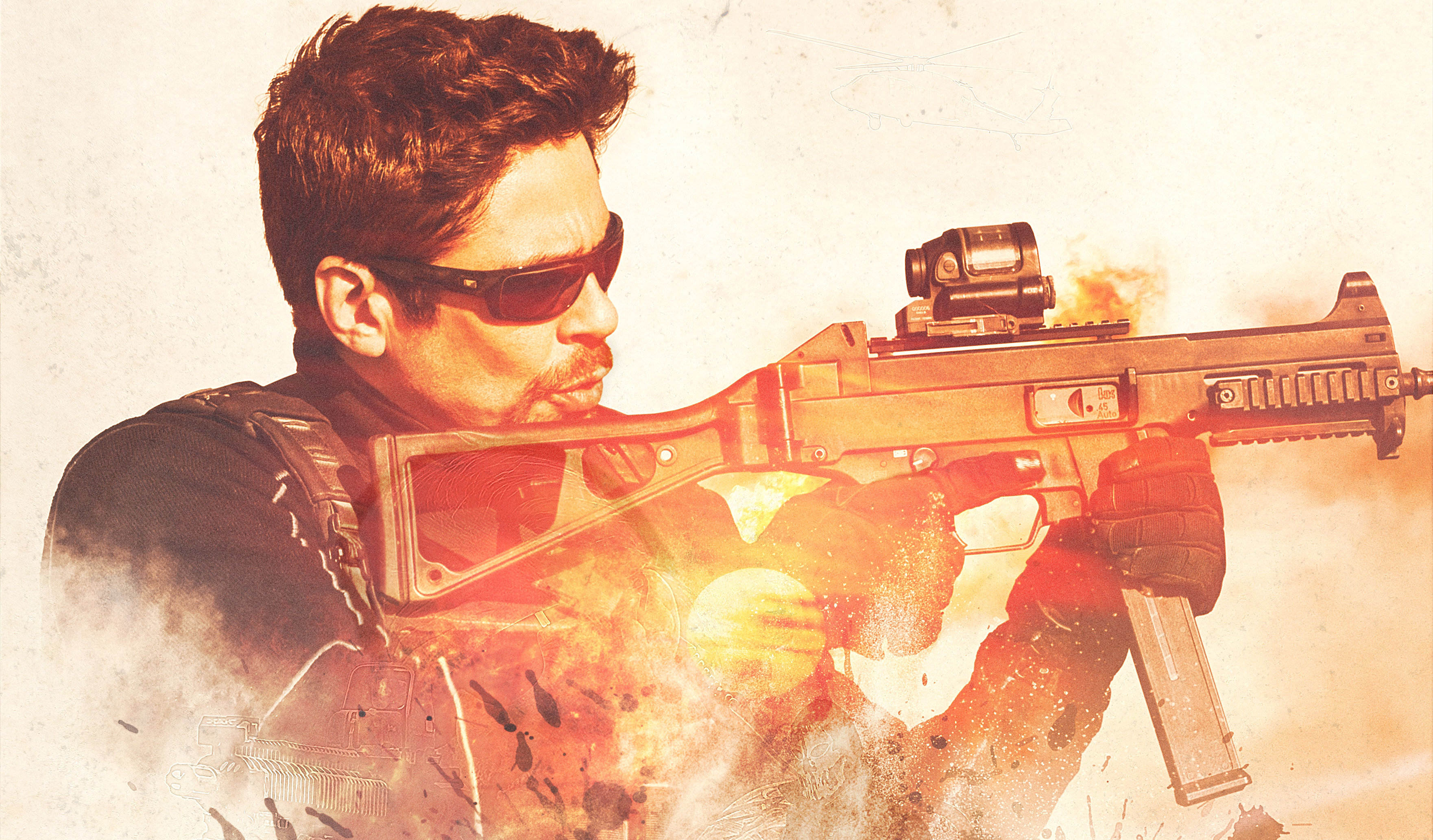 Welcome back! This week on the podcast we disagree on Sicario: Day of the Soldado, but our thinking is more aligned on Uncle Drew, Won’t You Be My Neighbor?, Hearts Beat Loud and Mountain. Plus, we’ll let you know what’s worth your time in new home entertainment releases. 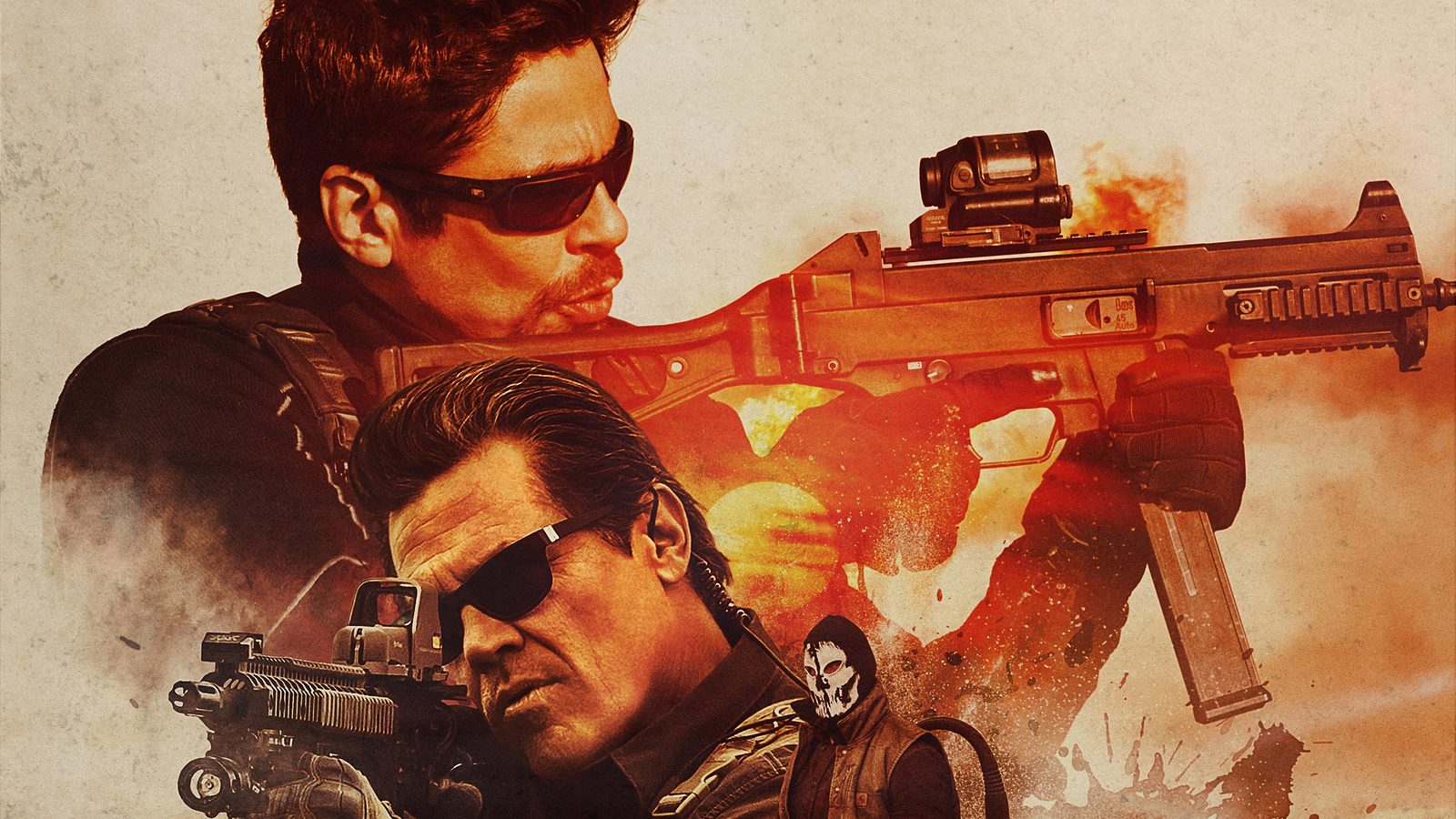 Sicario: Day of the Soldado

It may be good, but I bet it’s not Josh Brolin good.

He’s having a one-of-a-kind summer. The kind that follows blockbuster Avengers: Infinity War and Deadpool 2 with the sequel to the film that should have earned him his second Oscar nomination. (It also should have won Benicio Del Toro his second Oscar.)

But can Sicario: Day of the Soldado accomplish as much insightful commentary, intimate drama and visceral action as Denis Villeneuve’s riveting 2015 peek behind the curtains of the drug war?

The first piece of great news: writer Taylor Sheridan returns, scripting another border war with the cartels, this time focused less on drugs, more on smuggling terrorists across to the US.

Now for the bad news. Visionary director Villeneuve does not return, nor does legendary cinematographer Roger Deakins. Or Emily Blunt.

But del Toro and Brolin are back, and they were so fun last time. Brolin’s brash, deceptively easygoing Matt Graver has another mission requiring that he get dirty, which means more work for his favorite operative, played with shadowy precision by del Toro.

Cleveland’s own Isabela Moner joins the cast as a kingpin’s daughter, and for a moment you might think that the hole Blunt left has been filled. Defiant and solitary, Moner’s Isabella Reyes quickly becomes an enigmatic character you long to get to know better.

Dariusz Wolski is a gifted cinematographer, but he’s no Roger Deakins, whose brutal cinematic lyricism gave Sicario its arresting beauty. That fluidity is missing from the sequel, along with the fierce idealism that so perfectly balanced the cynical nature of the story.

Gone, too, are Graver’s eccentricities. Though Brolin’s performance is strong, the character himself has become little more than the traditional conflicted mercenary.

Likewise, del Toro is given a more ordinary man’s role. Not entirely ordinary, but that enigma that haunted Sicario serves more to keep the story moving forward, his time on screen rarely allowing a glimpse at who he is or, more frustratingly, how he and Moner’s Isabella respond to each other.

It sounds like it’s all bad news, and it’s not. Director Stefano Sollima serves up a fine, edgy piece of action for the summer. It’s just that I’d hoped for more.