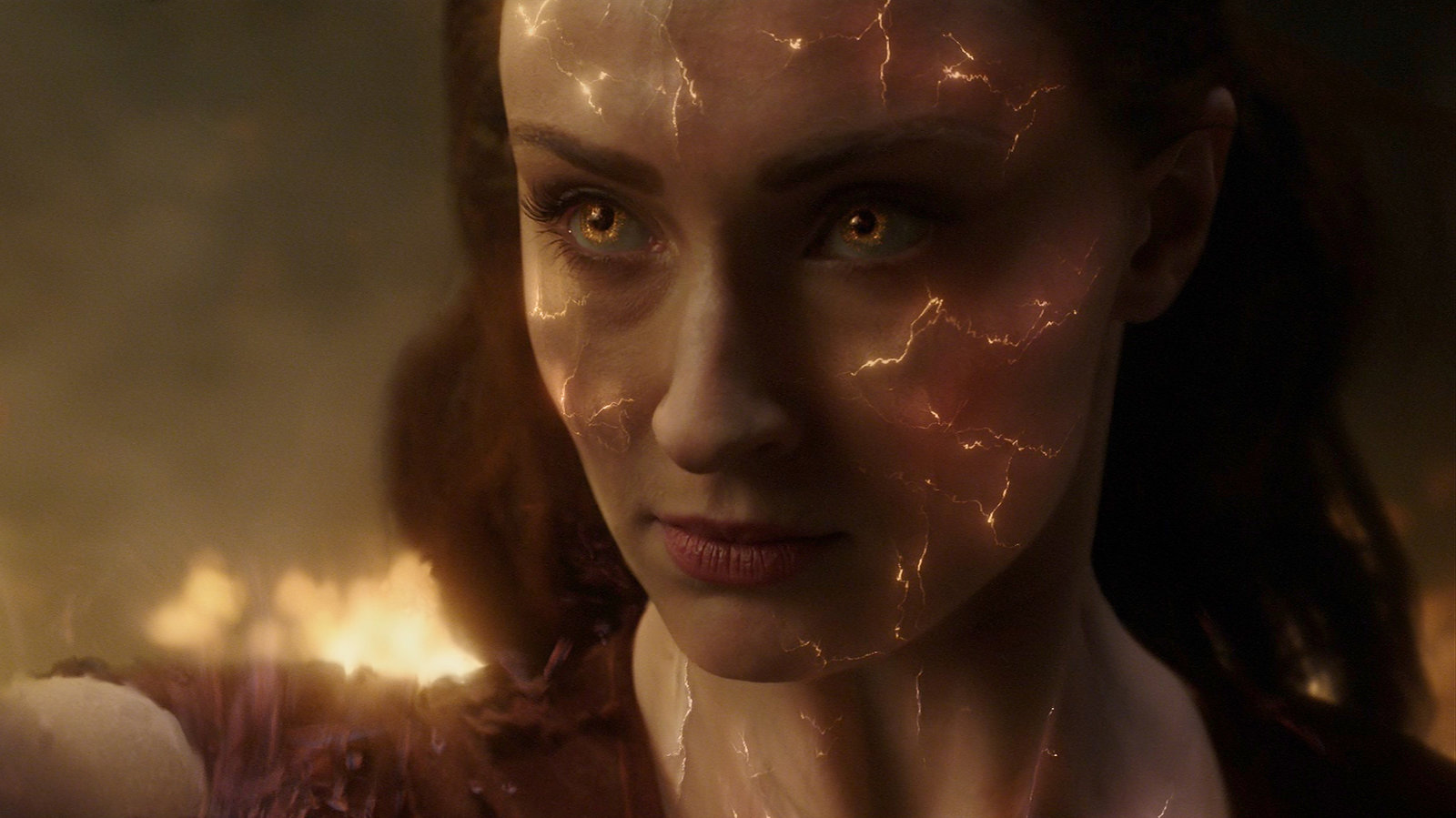 Not the strongest week in theaters, sad to say. This week we break down Dark Phoenix, Secret Life of Pets 2, All Is True, The Tomorrow Man and all that’s fit to watch in home entertainment. 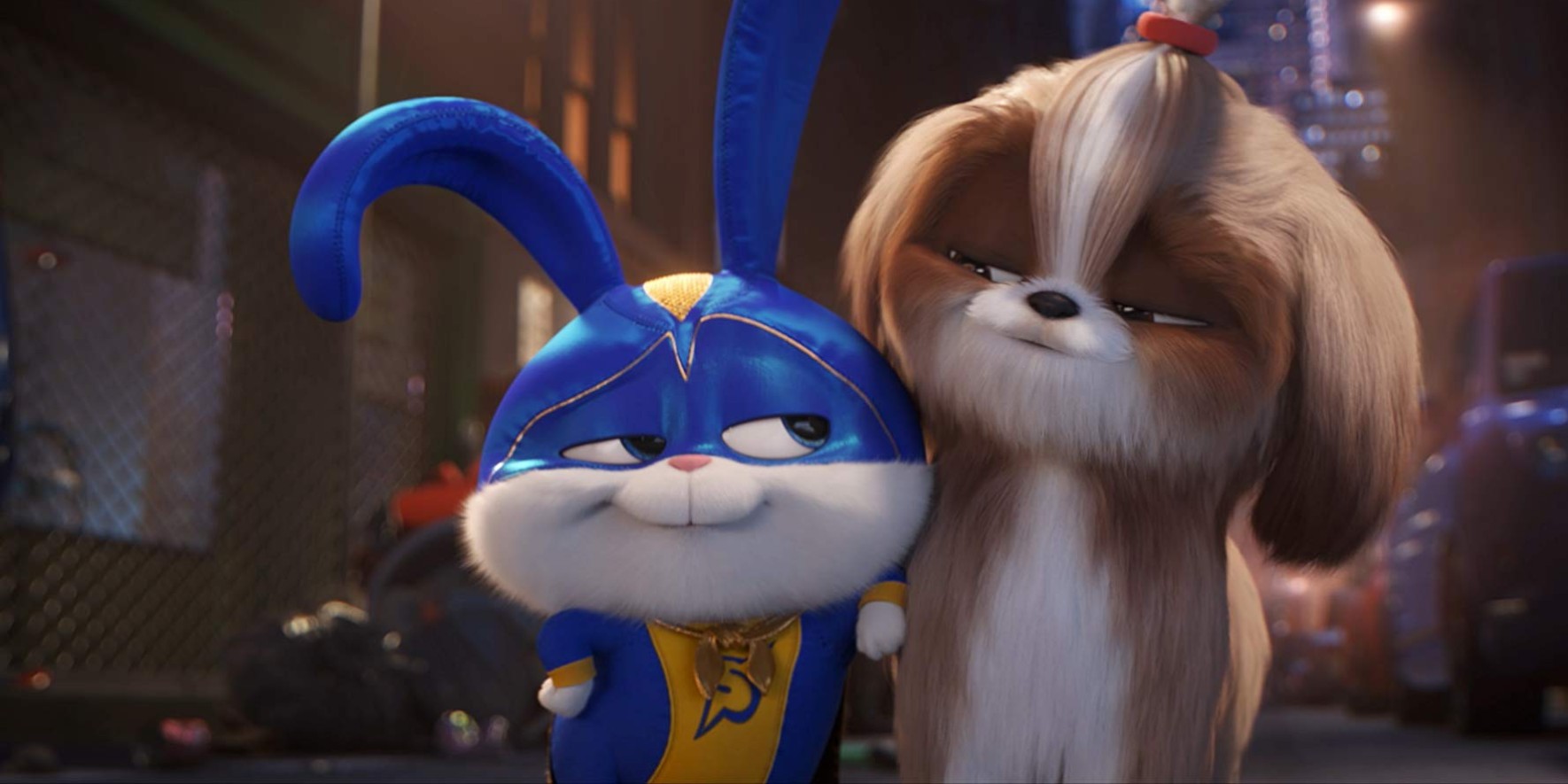 The Secret Life of Pets 2

In the 2016 original, Louis C.K. voiced a neurotic terrier named Max who needed to loosen up a little once his beloved owner brought home a huge, lovable Newfie mix (in a NYC apartment?!). And while life lessons were the name of the game, the real gimmick was to take the Toy Story approach to house pets, giving us a glimpse into what they’re up to when we’re not around.

Because we really don’t want to associate him with children anymore, C.K.’s been replaced by Patton Oswalt, whose Max has all new reasons for anxiety. There’s a new baby, whose presence suddenly reinforces all those fears about the big, scary world.

In a move that’s as disjointed as it is interesting, returning writer Brian Lynch sends Max, Newfie Duke (Eric Stonestreet) and family on a trip to the country, creating one of three separate episodes that will eventually intersect. Well, crash into each other, anyway.

The  main story deals with trying to alpha Max up a bit with some problematically “masculine” training by way of farm dog Rooster (Harrison Ford), who, among other things, disregards therapy as weakness.

Basically, Lynch and director Chris Renaud think we’re all a little too precious (the clear message of the original) and what they’d like to do with their sequel is beat us about the head and neck with that idea.

Meanwhile, back in NYC, Pomeranian Gidget (Jenny Slate) and Chloe the cat (Lake Bell – the film’s deadpan bright spot) train to retrieve a chew toy from a crazy cat lady’s feline-overrun apartment. And separately, Snowball the bunny (Kevin Hart), believing himself to be a super hero, befriends Shih Tzu Daisy (Tiffany Haddish), and together they save a baby tiger from an evil Russian circus.

That last bit gets seriously weird, I have no idea what they feed this baby tiger the whole time, and on average, the actual lessons learned are troublingly old school (read: conservative).

Teaching boys that pretending they’re not afraid so they can take charge of every situation = literally every single problem on earth right now. So let’s stop doing that.