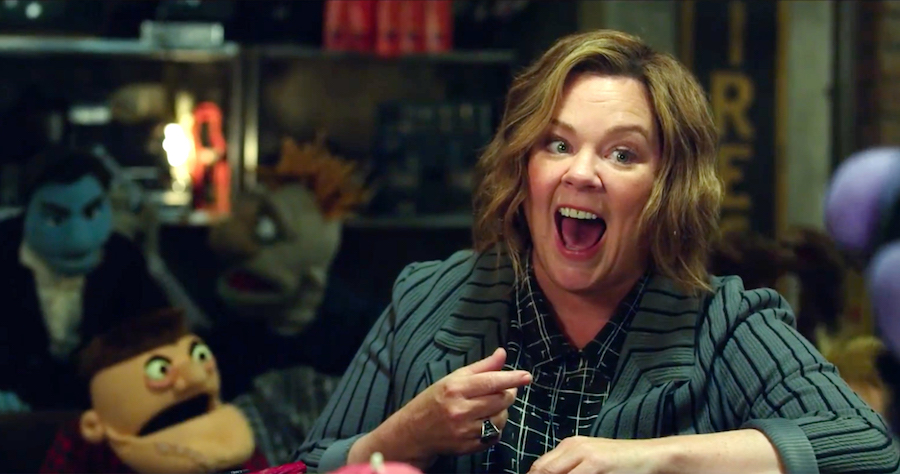 Hey, friends of puppetry! What did we think about the Melissa McCarthy puppetmania that is The Happytime Murders? How about Charlie Hunnam’s Pappilon remake? And did you hear the dish on all those Hollywood celebrities? If not, you clearly haven’t seen Scotty and the Secret History of Hollywood, but we did and we’ll tell you what we thought about those three flicks plus all that’s fit to watch in new home entertainment. 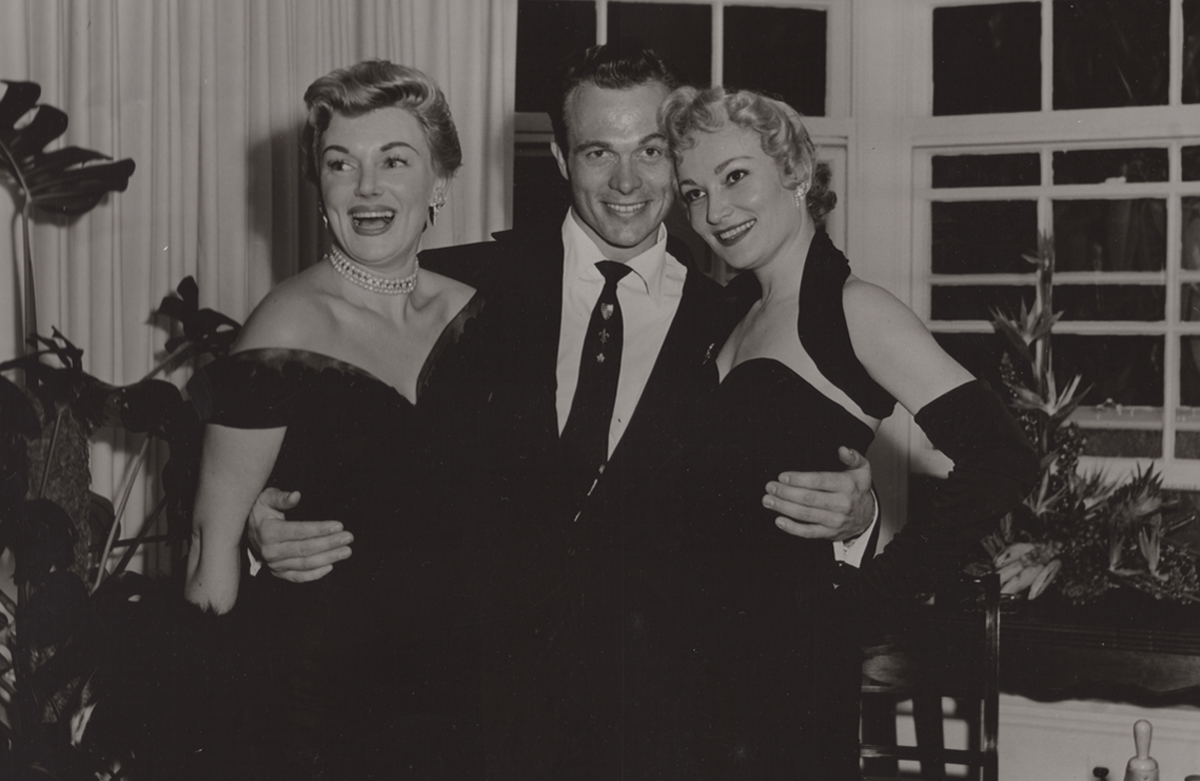 Scotty and the Secret History of Hollywood

Hollywood has always been about vanity, secrets and fiction. It’s an industry filled with people who make a living pretending to be someone else. Scotty and the Secret History of Hollywood tells a tale of men and women who led fictional personal lives too.

After his service in World War II, Midwest transplant Scotty Bowers lands a job at a busy gas station on Hollywood Blvd. It’s here where Scotty meets his first secretly gay Hollywood celebrity: Walter Pidgeon (Forbidden Planet). This meeting—and subsequent sexual encounter—opens Bowers’s eyes to a large community of closeted gay actors and actresses. He wants to give them a place to meet one another…and to make a buck in the process. Through his likability and ability to find sexy, young men and women, Bowers cements his place among the Hollywood elite.

During his tenure as “Pimp to the Stars,” Bowers finds himself setting up rendezvous for more than just famous actors and directors, as business tycoons also knew of his reputation. Bowers also attracts the attention of British royalty. Through it all, Scotty Bowers claims to only want one thing: to make people happy.

Scotty and the Secret History of Hollywood could’ve easily turned into one big tell-all (and there are some revelations that I didn’t know), but director Matt Tyrnauer wisely keeps the focus squarely on Bowers himself. Scotty Bowers isn’t the flamboyant center of attention you’d expect. Instead, we’re shown a 95-year-old hoarder who spends most of his free time cruising the streets looking for junk he can load into one of his many homes.

The film wisely doesn’t rely on talking heads to fill in the gaps of the story. There’s the occasional interview with a Hollywood player like Peter Bart (former editor of Variety) or one of Scotty’s “boys,” but the bulk of the movie is composed of Scotty’s interactions with these people. Tyrnauer strives to show how Bowers continues to make connections with people, even though gay culture in Hollywood has become mainstream.

Scotty and the Secret History of Hollywood is a celebration of sexual freedom. The feel-good nature of the film is a byproduct of who Bowers is as a person. He claims he only wanted to make people happy—and he meant it.