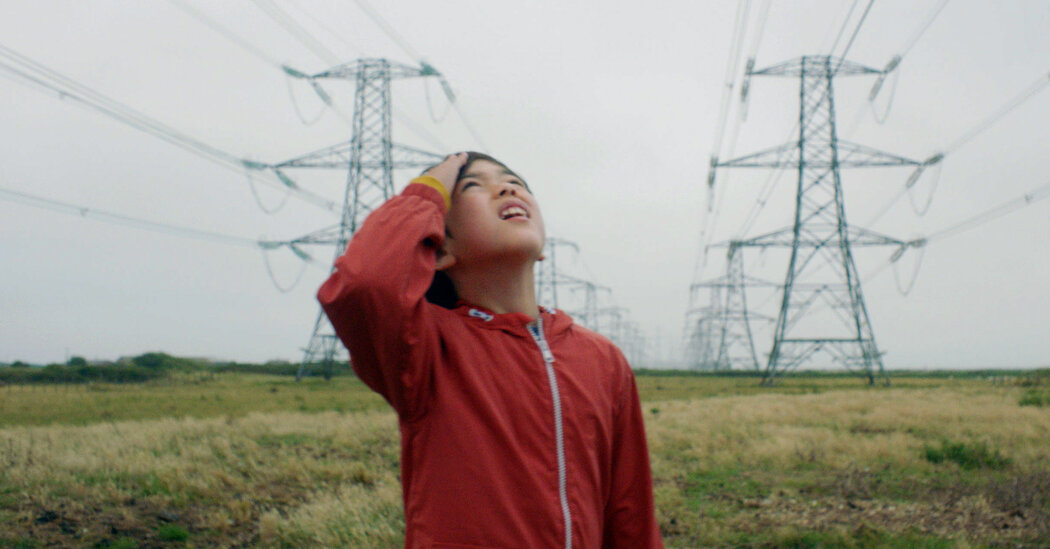 The Reason I Jump

Ten years ago, a Japanese teenager wrote a book that quickly became regarded as “an envoy from another world.”

With The Reason I Jump, 13 year-old Naoki Higashida expressed in poetic detail how a nonverbal autistic child sees the world.

For the film adaptation, veteran documentarian Jerry Rothwell gently weaves narrated passages from the book around visits with a handful of other mostly nonverbal autistic teens from around the globe.

The wonderful cinematography from Ruben Woodin Deschamps is a perfect vessel to unveil the beautifully undiscovered country the film explores. These teens are talented, intelligent and expressive, longing for friendships that only require “peace from the world.”

And more than anything, they want to change the perception of autism by joining the conversations they’ve long been the subject of. The Reason I Jump is a touching introduction into how much we can learn by listening to them.