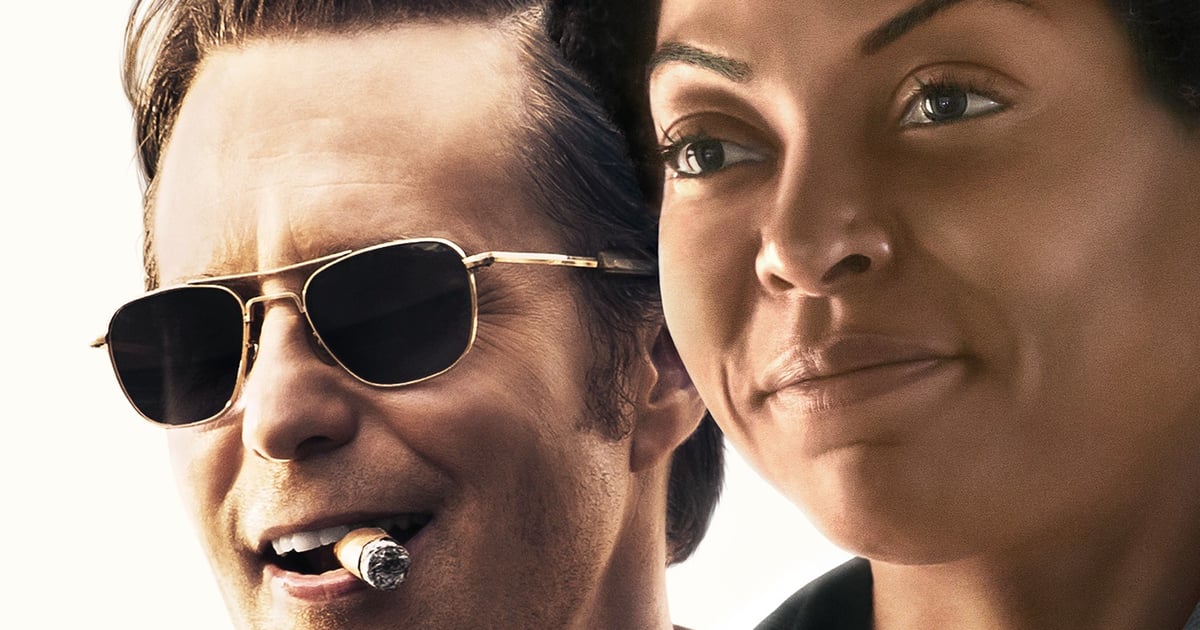 At the risk of opening recent wounds, it’s hard not to view The Best of Enemies through the lens of last year’s Oscar race debate. It’s a based-on-true-events historical drama draped in racial healing and also, the KKK.

So, is this more BlackKkKlansman, then? Or Green Book?

While it’s nowhere near the rarified air of the former, it does a better job than the latter of veering from the white pandering playbook.

For his debut feature, writer/director Robin Bissell adapts the tale of an unlikely friendship between a black community leader and the president of the local Klan chapter. Ann Atwater (Taraji P. Henson) and C.P. Ellis (Sam Rockwell) were on vastly opposing sides over school segregation in 1971 North Carolina when an arbitration exercise called a charrette forced them to hear each other out.

So you know where it’s going, but too often the trick is getting to that moment of average white awakening without making it the black character’s reward for being exceptional, or the white audience’s reward for being in the theater. Yes, Ellis has the biggest character arc, but Atwater changes, too, and thankfully isn’t here just to help him grow.

So Bissell is wise to put Atwater and Ellis on nearly equal footing, and fortunate to have leads this good. Henson mines powerful emotions as the defiant “Roughhouse Annie,” while Rockwell refuses to make Ellis a caricature villain. Together they find a combative chemistry that is raw and often effectively human.

Bissell is clearly a student of the Scorsese School of Pop Song Insertion, and an early sequence set to Roy Orbison’s “Blue Bayou” is indeed striking. But while the film’s overall structure is workmanlike, a few clunky, pause-for-dramatic-effect moments seem to exist more from indecision than confidence.

The Best of Enemies tells a good story and does plenty right while doing it, but is held back by missed opportunities.

As both factions in a divided community state their cases, the arguments are shockingly current, but Bissell can’t find the tone that clearly connects this past to our present. Just when he’s close (like the rundown of different challenges the black parents faced), some Mayberry-esque comedy re-sets the mood, leaving a worthy but not quite memorable history lesson on the value of reaching across the battle lines.