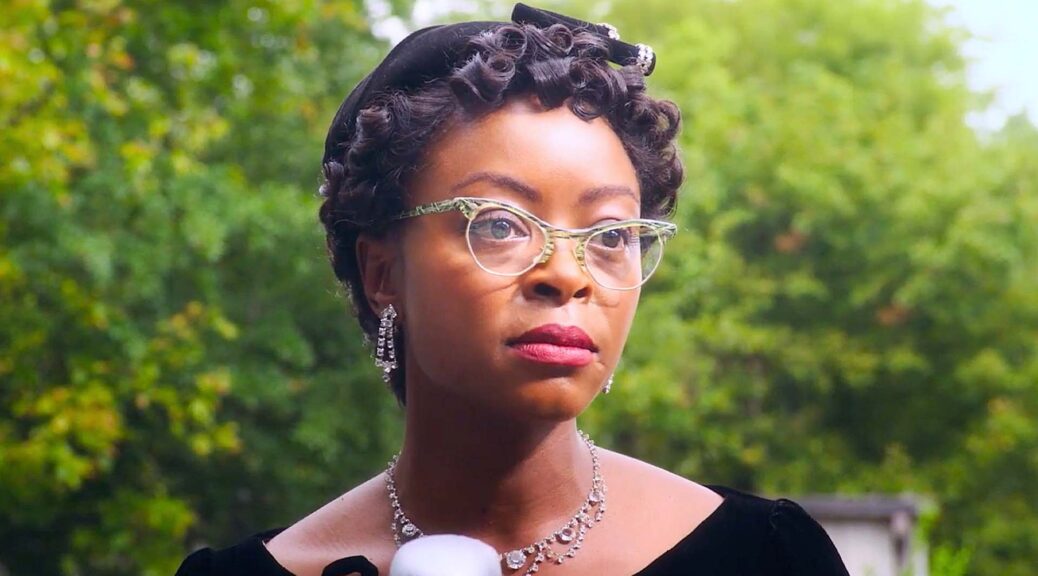 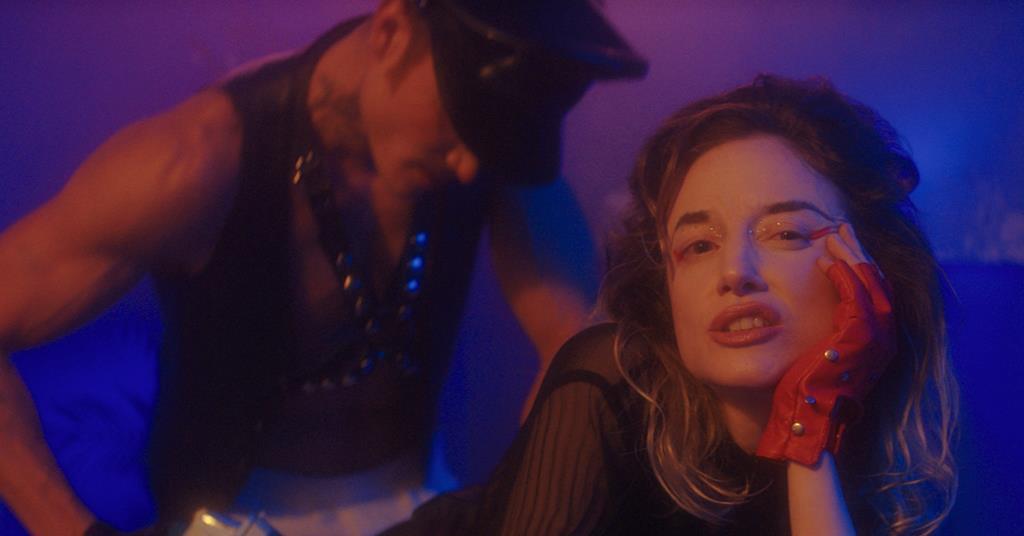 Together with co-writer Noel David Taylor, Kramer has the elements to craft a successful take on gender identity, sexual politics, and the fluidity of sexuality and gender expression.

But for all these strengths, it doesn’t quite work.

That’s not to say the film doesn’t have its moments. Andrea Riseborough, who plays Suze, is a powerhouse on screen. Her effortless portrayal of a stifled 1950s wife is a masterful balance between feminine sexuality and masculine anger. It’s her performance that really blurs the line on stereotypical gender roles.

Harry Melling (Dudley from the Harry Potter series) plays the less overt, meeker of the husband/wife duo, Arthur and Suze. He rails against the stereotype that to be a man he must have control – over his wife and the less tangible things that supposedly make a man a man.

When the couple runs across the gang known as the Young Gents, we start to see the dynamics of gender and sexuality and their precarious, yet significant, role in society.

While the Young Gents earn their place in the film, there are simply too many characters here. Aside from a couple, most don’t have much of a role to play. They appear on screen to represent the oppressive, toxic masculinity that pervades our culture, less character than caricature.

The film’s choreography is another element that doesn’t always work. A scene involving a split screen divides focus, and it’s hard to successfully take in both performances. Do you watch Arthur or Suze? Whose performance in this moment is more important to the film’s overall point?

There is a lot that can be said about our society’s views on gender and sexuality. Much can also be said about what has and hasn’t changed since the 1950s. Please Baby Please adds its messy but stylish take to the conversation.