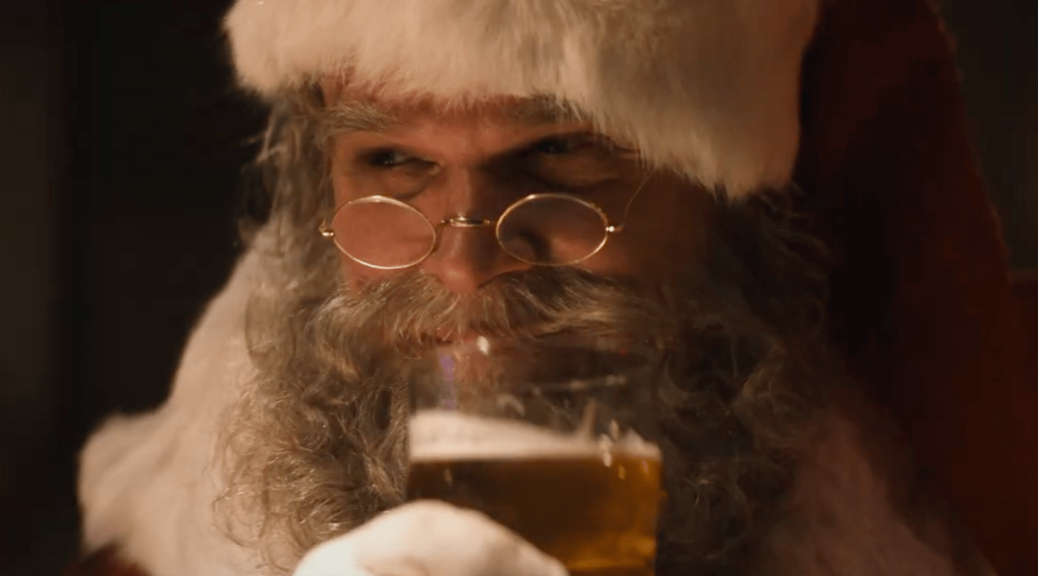 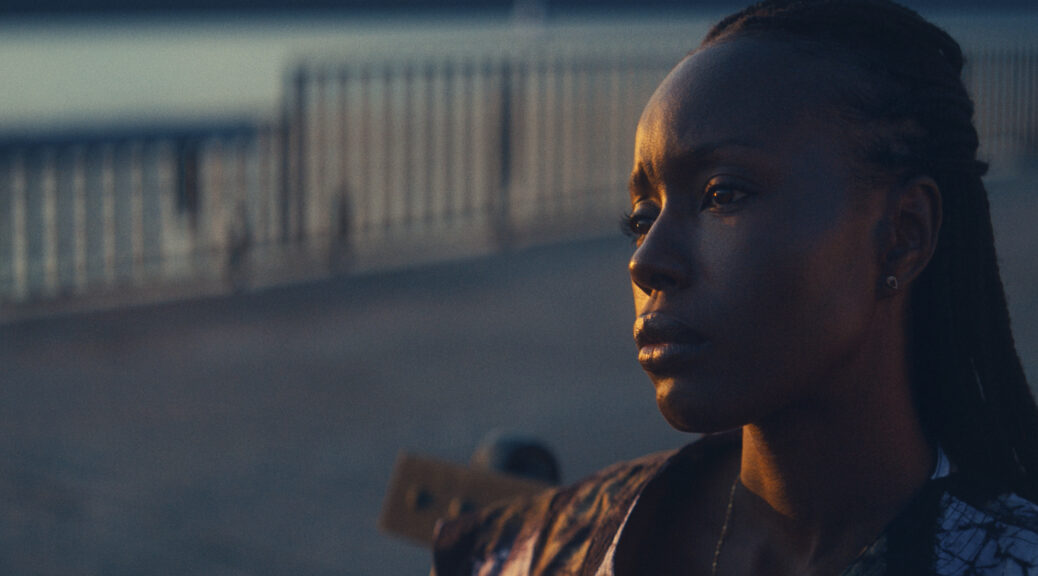 Senegalese transplant Aisha (a transfixing Anna Diop) cares for a little girl whose mother works too much and whose father is often away. Aisha’s care is tinged with her own deep well of sadness and guilt at handing the care of her own son Lamine over to a friend back in Senegal. But this job will allow her to finally pay for the flight to bring Lamine to NYC, and just in time for his birthday.

Jusu gives these folklore-rooted images purpose as Aisha awakens to the real nightmare that the American Dream so often becomes. As self-pitying employer Amy (Michelle Monaghan) works long hours to compete in a man’s world, she shorts Aisya’s pay while taking advantage of her time. Reuniting with Lamine feels less and less likely. Helplessness, hopelessness and anger grow.

Jusu’s lighthanded with true horror, a choice that benefits the film because its honesty is horror enough. Diop conveys more with a glance or a sigh than any scaly monster or hairy spider could ever display. Her command of this character’s melancholy and rage is extraordinary.

The addition of Leslie Uggams as Aisha’s love interest Malik’s (Singua Walls) grandmother introduces exposition and explanations that feel slightly forced, particularly compared to the nuance defining the rest of the film. But it’s a slight fault in an otherwise beautiful, devastating movie.

Like Jenna Cato Bass’s Good Madam, Nanny identifies the uneasy social structure that guarantees inequity, and all the accompanying horror it produces. Jusu’s tale sidesteps the true genre punch, though, which may leave some viewers unsatisfied. But, even for its diabolical sirens and eight-legged tricksters, it’s Nanny’s naked honesty that makes it so scary.