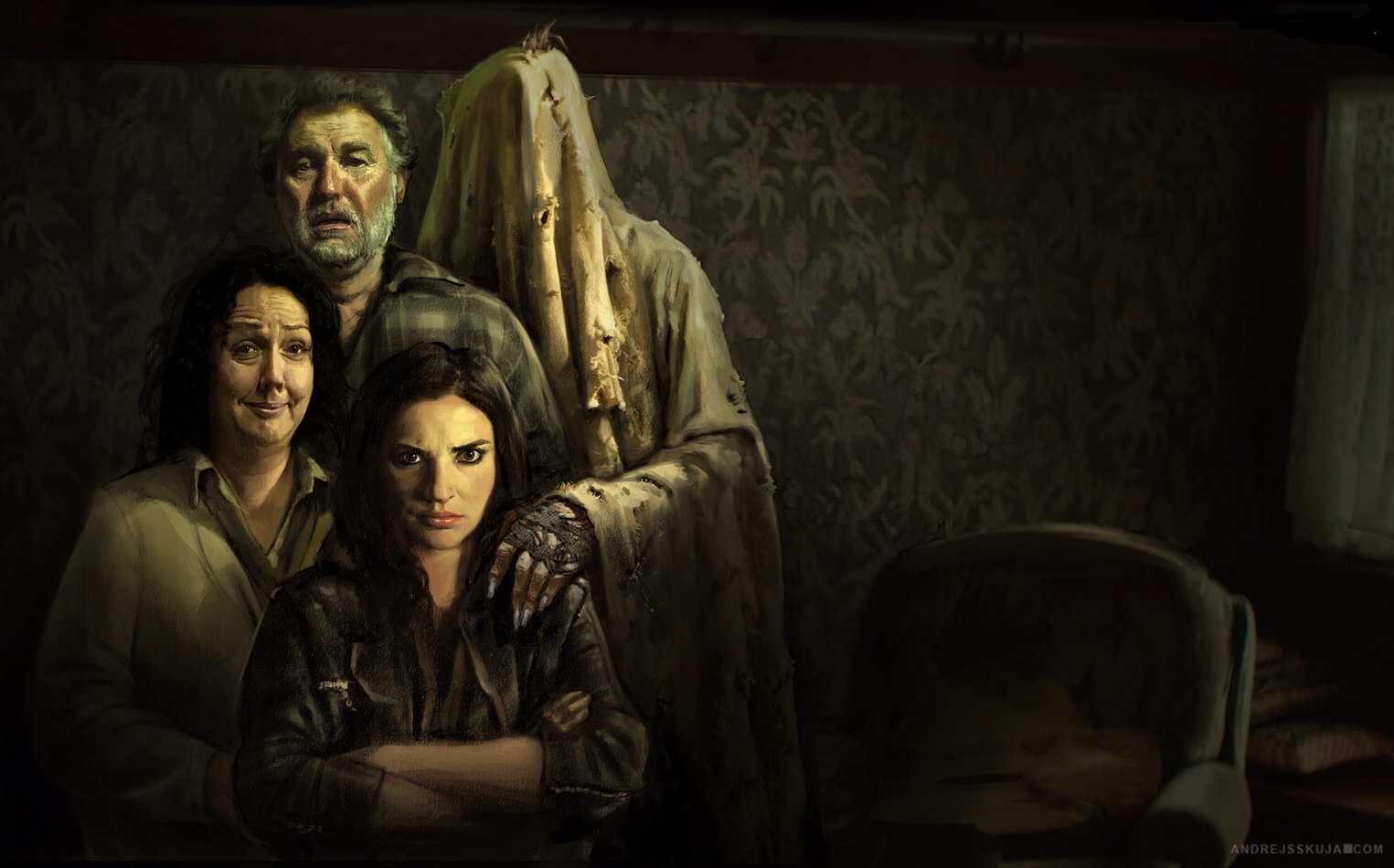 Kylie’s disdain for every single person and event in this film is beautifully animated – O’Reilly constantly looks as if she’s just smelled something foul. But her expressions also share those fleeting moments of regret that make her utterly, admirably human.

Good horror comedies are hard to come by, but Johnstone manages the tonal shifts magnificently. You’re nervous, you’re scared, you’re laughing, you’re hiding your face, you’re screaming – sometimes all at once. And everything leads up to a third act that couldn’t deliver better.