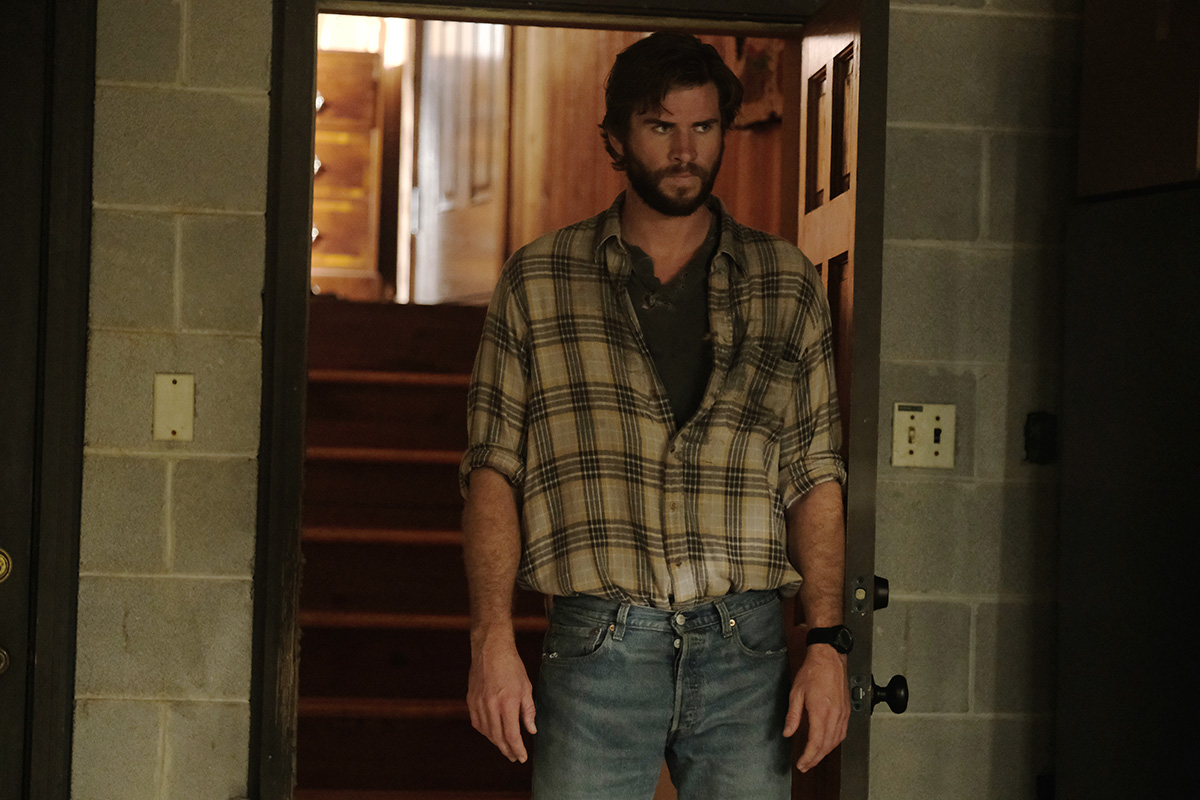 Every time someone on your social media thread pokes fun at the latest Hallmark Christmas special, you can get some pretty good odds they set the DVR to record it.

Isn’t It Romantic is all about indulging those guilty pleasures, laughing with friends as we all point out the reasons we shouldn’t love something that we’re going to keep on loving anyway.

Romantic comedies, why can’t we quit you?

Natalie (Rebel Wilson) is a low-level architect at a NYC firm who chastises her co-worker Whitney (Betty Gilpin) about her love for predictable rom-coms like Notting Hill and 50 First Dates. As Whitney watches yet another one on company time, Natalie wags a finger and reminds us all of the romantic comedy playbook she’s soon to act out.

Fighting with a would-be purse snatcher, Natalie is knocked unconscious, only to awaken in a strange new world.

She’s glowing with full makeup in a lavish E.R., where sexy doctors are available at a moment’s notice and there’s voiceover narration for Natalie’s inner conflicts.

This can only mean one thing: Natalie’s living in a rom-com!

The screenwriting team has plenty of experience in the genre (How to Be Single, The Wedding Date, What Happens in Vegas), and rolls out the tropes with fun, familiar ease. Natalie is instantly pursued by the rich, handsome Blake (Liam Hemsworth) while her friend-zoned buddy Josh (Adam DeVine) hooks up with supermodel/”yoga ambassador” Isabella (Priyanka Chopra) and best pal Whitney suddenly becomes an office nemesis.

Gay sidekick? Of course, honey! It’s neighbor Donny, who shows up at inexplicable moments and is brought to scene-stealing life by Brandon Scott Jones.

“I just said ‘Gay Beetlejuice’ three times and here I am, Booch!”

Wilson, usually adept at scene-stealing herself, seems a bit uneasy in the lead, as her supporting actors all manage to make solid impressions while she struggles to find a confident tone.

Credit director Todd Strauss-Schulson for a finely whimsical pace, pop-up music montages that pop, and plenty of subtle backgrounds that reinforce the wink-winks (there’s a cute little cupcake store on every corner!)

While never hilarious, Isn’t It Romantic manages consistent charm and an effective running gag about keeping it all PG-13. Everybody knows you know how it ends and that’s the point, right? Here comes another musical number!

Hey, if you want rom-com critique with bite, revisit Joseph Gordon-Levitt’s Don Jon. If you’re fine pleading guilty to the pleasure, Isn’t It Romantic will be plenty enjoyable.