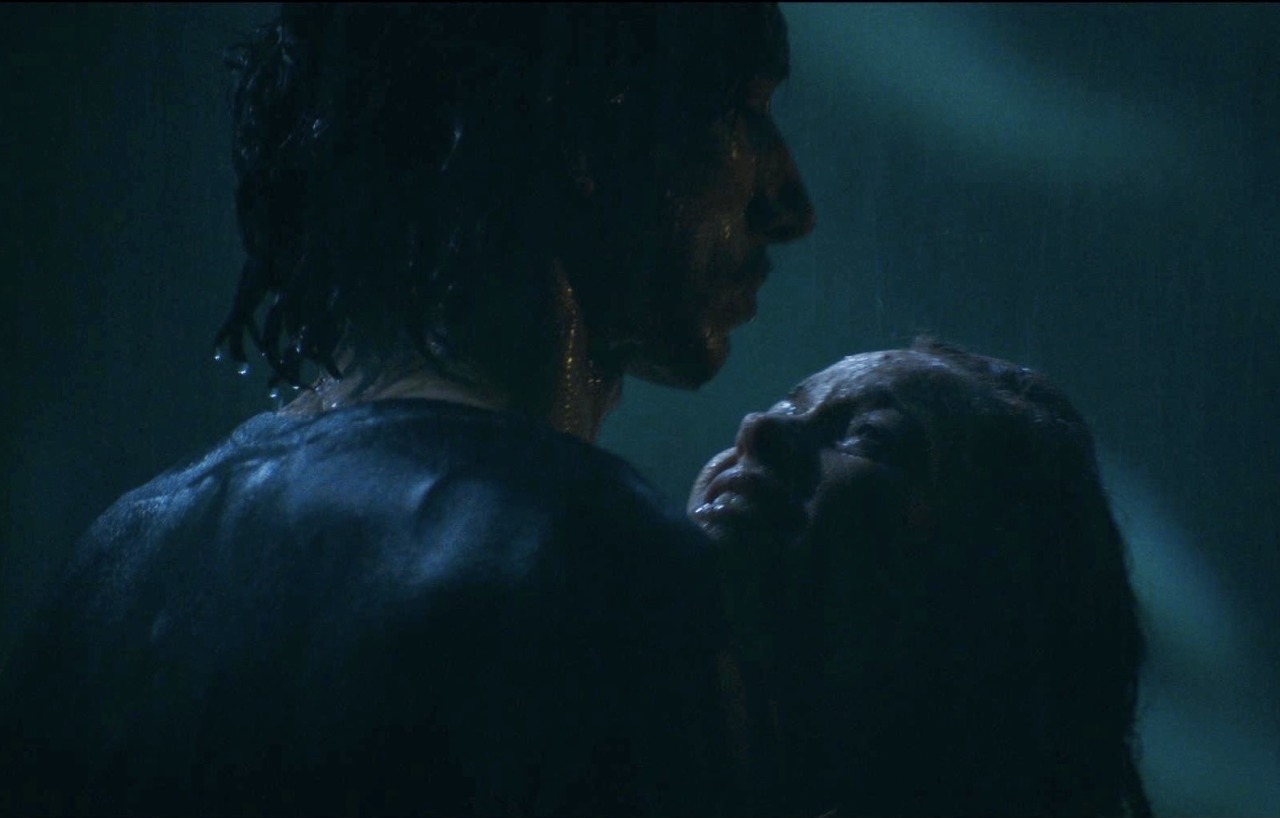 Annette wraps the beautifully enigmatic visions of director Leos Carax around the idiosyncratic pop musings of Ron and Russell Mael (aka Sparks) for a what-did-I-just-watch spectacle with undeniable will.

Anyone who’s seen Holy Motors knows Carax is a puzzler. And while Edgar Wright’s recent doc The Sparks Brothers may have nudged the Mael boys toward the mainstream, the songs and the story they bring to this film are a mighty slippery mix.

Think A Star Is Born with Sondheim sensibilities, Shakespearean tragedies, and the kitsch of a Springfield Community Theatre production from The Simpsons.

Adam Driver stars as Henry, a standup comic provocateur whose new show “The Ape of God” has him boasting that he only does comedy so he “can tell the truth without getting killed.”

Marion Cotillard is Ann, a famous opera star who “saves” her audience by dying onstage every night.

As detailed by headlines from the Showbizz Network, the two fall passionately in love, get married and have a daughter named Annette, who comes into the world with an unexpected gift.

In fact, you’ll find most everything about Annette to be a surprise. And that’s all I’m going to say about that.

The actors sing live and frequently break that fourth wall, which brings new intimacy to some very intimate moments and quickly immerses us in the grandness of Carax’s vision. Armed with sumptuous cinematography from Caroline Champetier, Carax rolls out a succession of gorgeously hypnotic set pieces.

Be ready, though, for the dreamlike tone to often run headlong into campy silliness that leaves many metaphorical elements searching for a resonate metaphor.

Just when Annette is clear about its musings on the relationship between artist and audience, or about fame, or self-loathing, or fragile masculinity or creative boundaries, it goes all Cop Rock on us.

But man, it’s transfixing to look at, and the Driver/Cotillard pairing is just as powerful as you’d expect. Just don’t expect anything else from Annette, and what you find won’t soon be forgotten.