Some under-appreciated gems plus the worst of a bad crop of 2017 Christmas movies are all ready for you. So quit binging Fifty Shades movies, already! 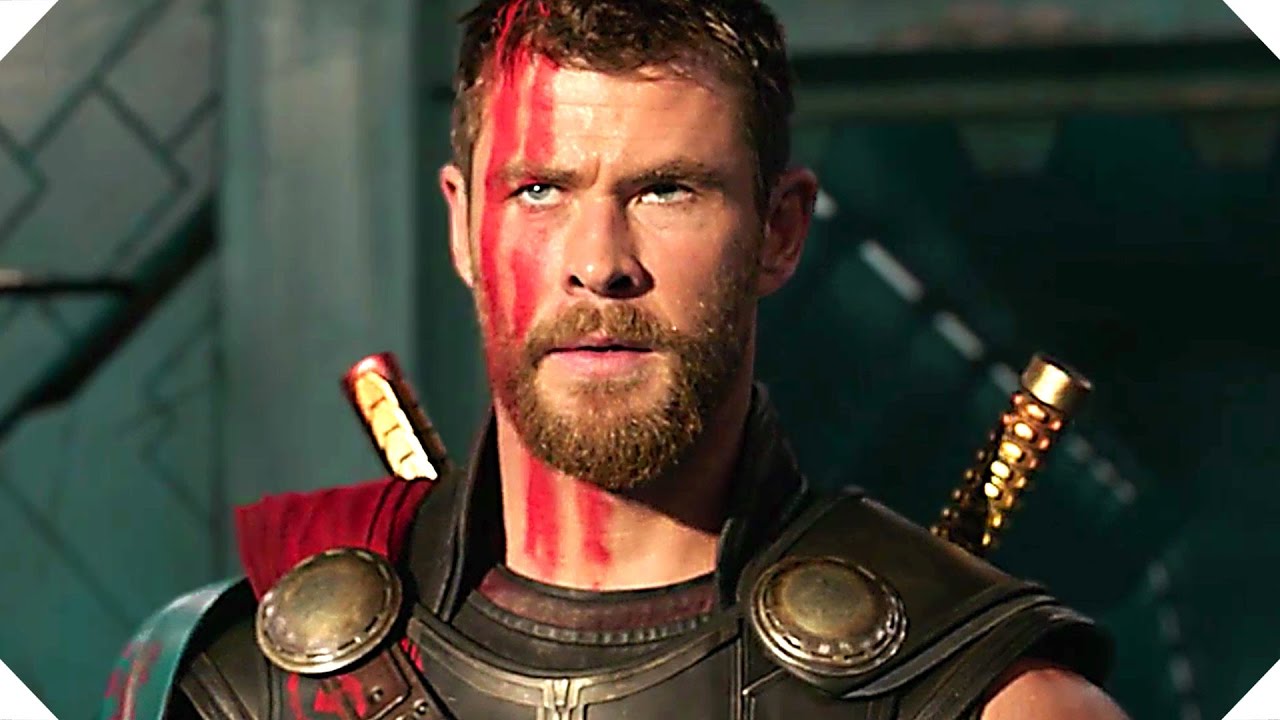 Welcome to the Screening Room Podcast where break down the best and worse in theaters this week: Thor: Ragnarok, A Bad Mom’s Christmas, The Killing of a Sacred Deer, Goodbye Christopher Robin and LBJ. We also talk about what’s new in home entertainment and look ahead to next week in theaters. 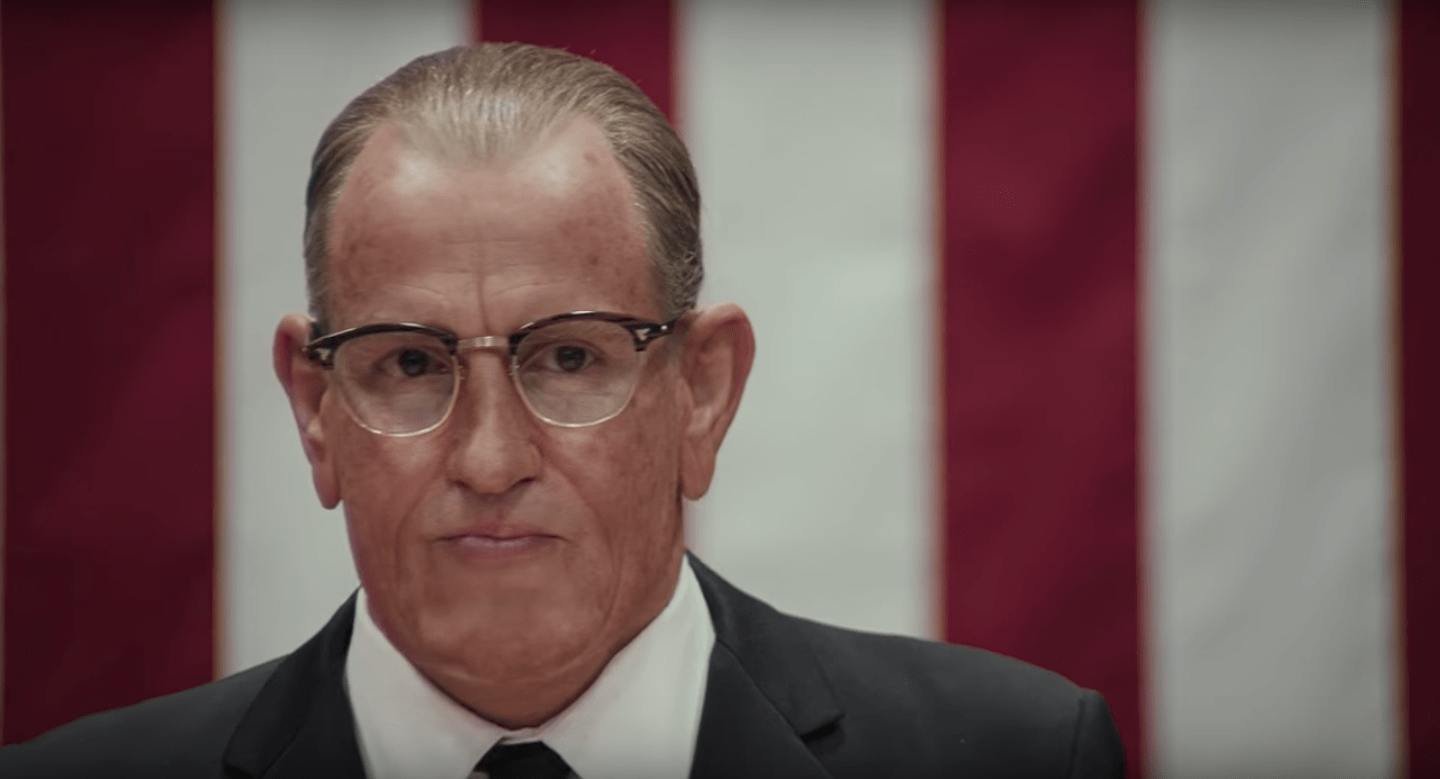 This is Spinal Tap. Stand By Me. The Princess Bride. When Harry Met Sally. Misery. A Few Good Men.

LBJ does not turn that tide.

Reiner directs Woody Harrelson as our 36th president, a larger-than-life Southerner as crass as he was cunning, as charming as he was quarrelsome.

Maybe he just wanted to be loved.

I’m not kidding—that seems to be the thrust of Reiner’s film, written for the screen by Joey Hartstone. His script covers a window in Johnson’s career opening at his failed bid for the presidency and closing as he helps a mourning nation recover from the assassination of JFK.

Harrelson—as fine a character as you will find—relishes every second inside this conundrum of ego and insecurity. His scenes are riveting, particularly those he shares with another character actor of the highest order, Richard Jenkins. Jenkins portrays Georgia Senator Richard Russell, conservative and racist. The sparring between the two politicians, so ably brought to life by these talented actors, gives the film a sense of purpose as it sheds light on the true nature of Johnson’s character.

But the rest of it is bullshit.

Beautifully lit, clean-cut men looking earnest and overwhelmed, ask “How is he going to do all of it?” and receive the awe-struck answer, “The same way he always does.”

Aside from Harrelson and Jenkins, the ensemble is unable to rise far enough above Hardstone’s superficial writing and Reiner’s sentimental direction to leave a mark.

So Lyndon Baines Johnson, who pushed the Civil Rights Act through the Senate and mired us in the Vietnam War, is being remembered onscreen for pouting because the good looking rich kids who took over the White House wouldn’t let him in their clique?

It’s a shame Woody and LBJ couldn’t have taken their excellent collaboration to a better production.