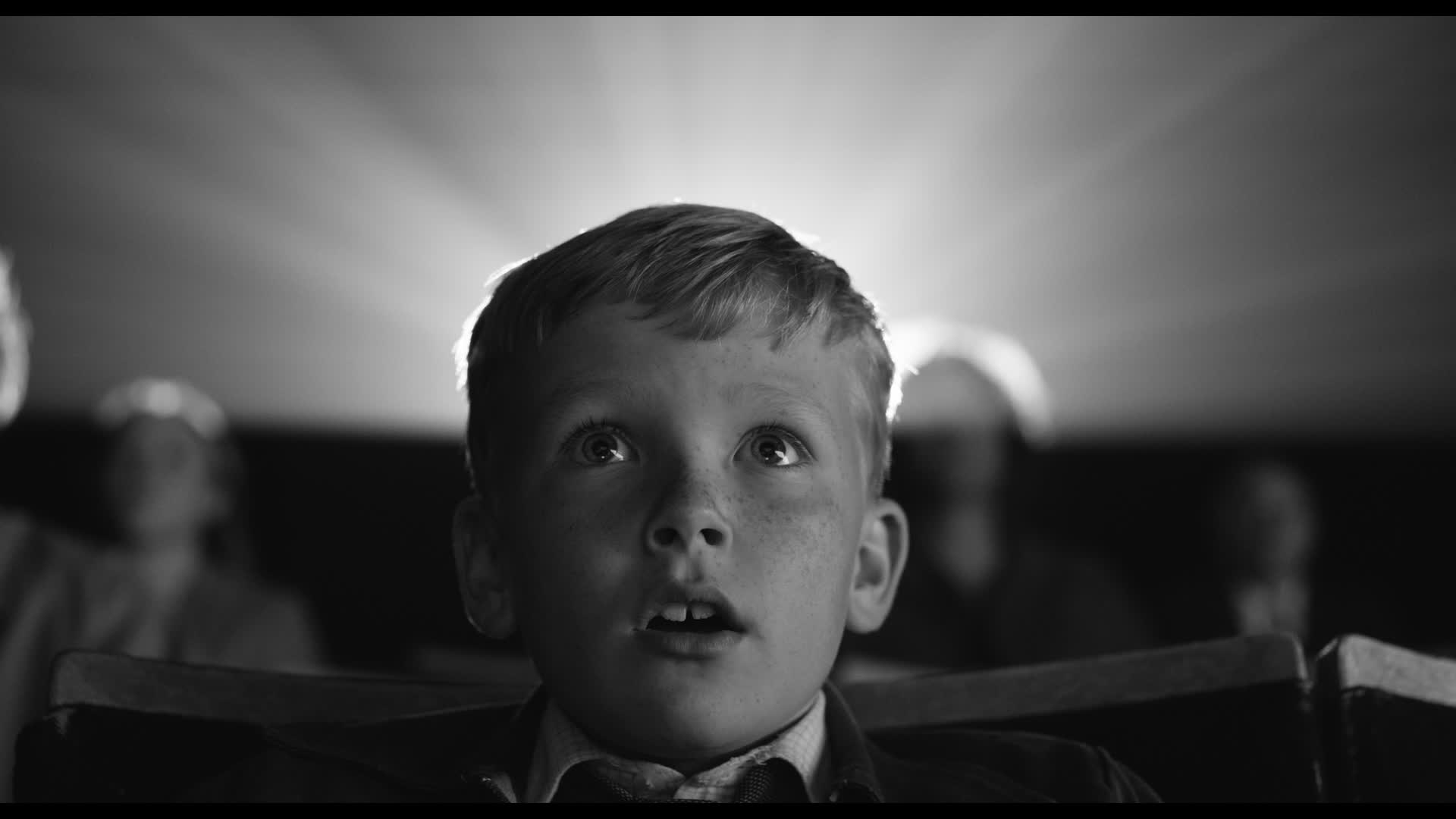 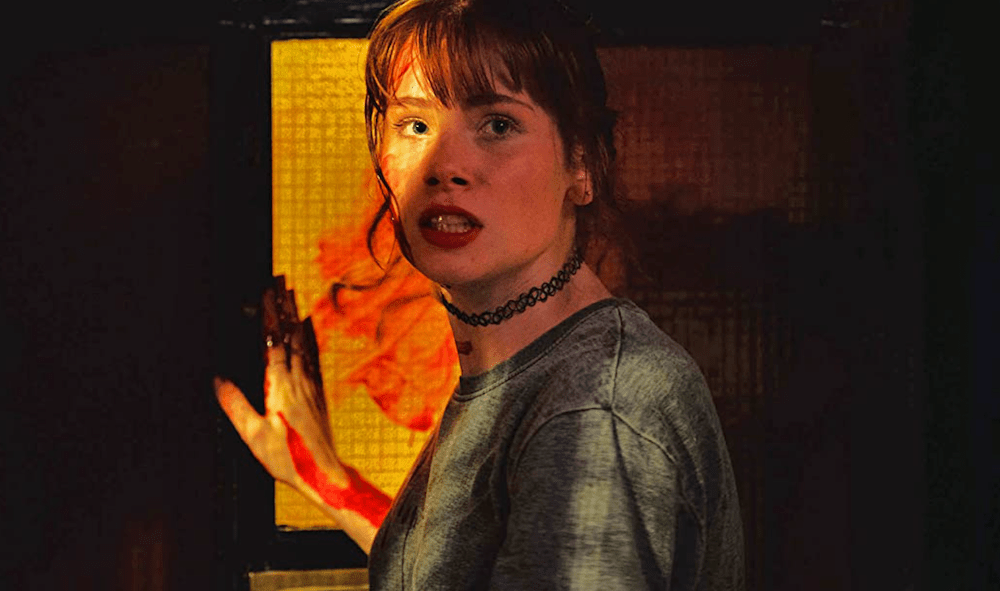 Opening with a very tense scene of a young boy hiding under the stairs, writer/director Adam Ethan Crow sets us up for a suspenseful horror tale.

It’s unfortunate he can’t keep the momentum going. Following this immensely creepy start, Lair falls back on a mundane expository scene where we’re introduced to our main character, Dr. Steven Caramore (Corey Johnson). Disbelieving the existence of demons and the supernatural, he nonetheless decides to test out several supposedly haunted items on a group of unsuspecting renters in his building.

The clueless renters are Maria (Aislinn De’ath), her girlfriend Carly (Alana Wallace), and her own two daughters. The apartment is wired to watch for any sinister activity, so the film sinks into voyeur territory. Caramore watches these women in intimate situations, but Crow treats this as an unfortunate part of spying on your neighbors for demonic activity. It would have made more sense to mine this behavior to sinister effect, and combine it with Caramore’s habit of sneaking into the women’s apartment to place new, haunted items.

His tenants, unaware of this invasion into their lives, have their own drama to deal with. Head of a newly constructed family, Maria is trying to integrate Carly into her daughters’ lives. Carly attempts to figure out where she fits—is she the girls’ friend (particularly the teenage daughter) or an authority figure? This, along with the haunted apartment, is reason enough for interest. Dr. Caramore’s place in the mix begins to seem unnecessary. Why is his story patched into the family’s horror?

And yet, you can appreciate what Crow is trying to accomplish. The bones of a great tale are here, but the narrative falls apart as it’s fleshed out. Poor dialogue and an excess of exposition hurt the overall story. The actors embrace their roles and bring a level of realism to the movie, even as you try to wrap your head around some of the things they do or say.

Lair’s best aspects are the visual effects. There are some terrifying scenes, a couple of impressive jump scares, and some well-imagined demonic activity. Crow delivers enough horrific moments to satisfy even as his movie leaves something to be desired.

It’s also refreshing to see a demon movie that doesn’t revolve around possession—a genre explored almost as much as the zombie oeuvre.

Though Lair is not without its flaws, it’s nonetheless an intriguing idea.