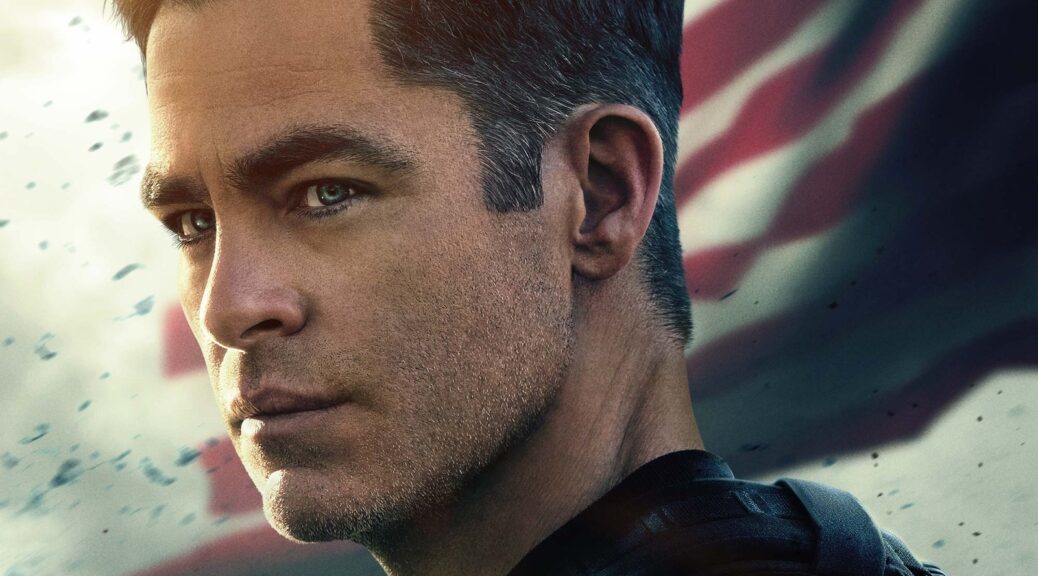 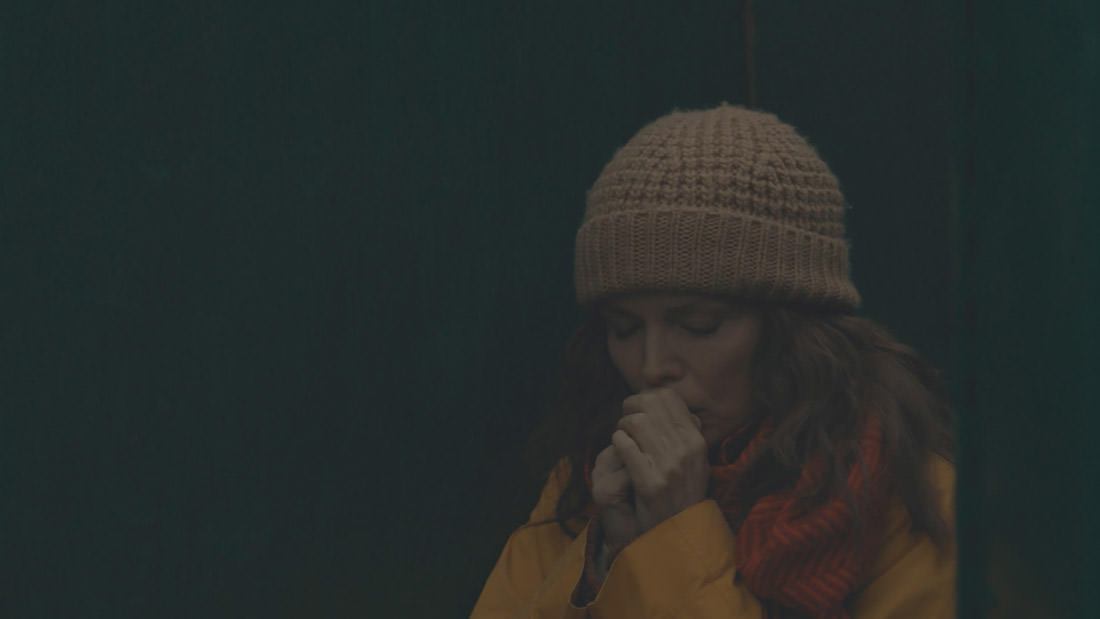 Even if you hated last year’s polarizing mother! (let’s argue about that later), Michelle Pfeiffer’s bracing performance was a reality check for anyone who doubted her chops.

But that was a supporting role well-suited for scene stealing. Pfeiffer takes the titular lead in Where is Kyra?, the latest from director Andrew Dosunmu, and not only carries, but elevates a film anchored in some grim realities of American life.

Her Kyra is an increasingly desperate woman struggling to keep her deceased mother’s apartment in Brooklyn. Though Kyra continues to look for work, nothing pans out except a dive-bar romance with Doug (Kiefer Sutherland – solid), a cabbie trying to turn his own life around.

Mom’s government checks keep coming after the funeral, and the job offers don’t, so Kyra begins a secret life with slim hopes for happy endings.

Dosunmu, in his first film since the heartfelt and wonderful Mother of George five years ago, re-ups with screenwriter Darci Picoult and again utilizes a stirring lead performance to study a woman faced with shrinking options and tough choices.

But in contrast to the culture clash that drove Danai Gurira in Mother of George, Pfeiffer’s Kyra personifies the perils of aging in America, and how quickly the slope to desperation can become quite slippery. Pfeiffer is masterful, giving Kyra’s tailspin an authentic center even as Dosunmu and Piccoult box her into a corner with questionable credibility.

Frequent partial shots through doorways, lingering close ups and selective slo-motion enable Dosunmu to move gracefully from monochromatic grit to dreamlike lenses and back again, each trip reinforcing the reality Kyra can’t wish away. The pace may seem achingly slow at times, the message a tad too manufactured at others, but Pfeiffer is always there to keep your attention from wandering.

She pays it small, with an intimately sorrowful center both sympathetic and fascinating, holding Where is Kyra? steady whenever its knees get shaky. 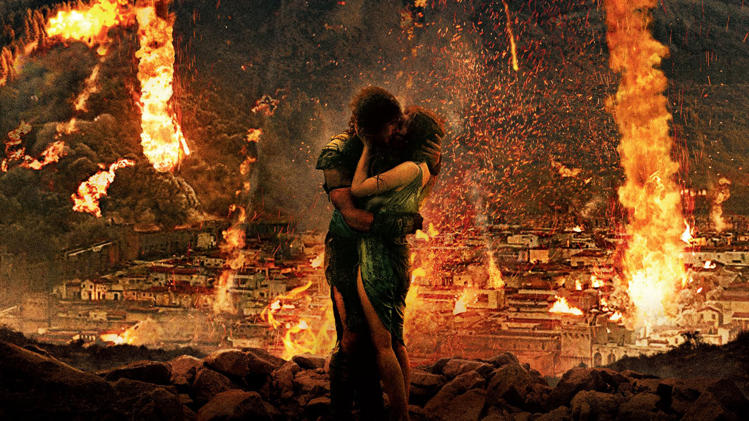 Two doomed lovers kept apart by the strict class system of their era, fighting to be together as disaster looms. Plus there’s a scene with handcuffs and a haunting love theme at the end.

This remake of Titanic is called Pompeii, with a CGI Mt. Vesuvius showing tremendous range in the role of the iceberg.

The smoldering Milo (Kit Harington) is a gladiator/slave who catches the eye of Cassia (Emily Browning) , the daughter of a wealthy Pompeii businessman. Trouble is, she is unwillingly betrothed to the menacing Corvus, a visiting senator from Rome (Keifer Sutherland, unapologetically hammy).

As Milo and the other gladiators begin combat in the crowded arena, Vesuvius uncorks in very angry fashion, leaving an entire city scrambling for a seat on one of the boats to safety..seriously.

There’s just no way to watch this film without thinking of Titanic, except in the moments when a Sutherland is standing before a crowd to “open the games” and then you’re thinking of The Hunger Games and wouldn’t you rather be watching that?

Pompeii offers very little substance. Harington (staying in his Games of Thrones comfort zone) and Browning (Sucker Punch, Sleeping Beauty) fail to generate any chemistry or emotion, while the screenplay relies on empty cliches such as, “Welcome to your new home, savages!”

Director Paul W.S. Anderson (Resident Evil series, Event Horizon) is a bit lost in the quieter scenes, as if he’s just impatient, and hankerin’ to get back to the action. The abundance of shirtless hunks, along with Anderson’s knack for keeping M’lady cleavage in the frame whenever possible rank as weak attempts to keep attention from waning.

He’s much more at home creating a spectacle, and once the volcano erupts and madness ensues, Anderson does manage a few scenes that are visually impressive. So there’s that.

Still, Pompeii continues to ignore the most pressing issue.

Wasn’t there enough room on that piece of shipwreck for both Jack and Rose?