Nicole Kidman got no Oscar love this year, which gives you some clue as to how many great performances we saw from women in 2018.

Kidman is Erin Bell, a police detective who looks, and acts, like death warmed over. When Erin and her hangover crash the crime scene of a newly discovered dead body, the local cops can mask their condescension with only the thinnest veil of respect.

But Erin knows more than they do about how this guy got dead, and director Karyn Kusama plays a gritty hand juggling the shifting timelines that will lead to Erin’s connection with the stiff, and to the roots of her frayed psyche.

Fans of HBO’s True Detective will feel right at home. Screenwriters Phil Hay and Matt Manfredi, who both teamed with Kusama for The Invitation and Aeon Flux, alternate between past and present to slowly reveal the details of an old case that led to Erin’s breakdown. She and partner Chris (Sebastian Stan) were deep undercover with a gang of bank thieves led by the slimy Silas (Toby Kebbell), and as Erin and Chris mixed business with pleasure, the lines separating their realities began to blur.

Kusama keeps up a knowingly effective pace, dropping just enough breadcrumbs to keep you interested until the twist reveal she’s sitting on. Of course, she’s also got Kidman’s range to lean on, occasionally forgetting it doesn’t need that much help getting noticed.

Kidman, with help from extensive makeup artistry, takes Erin from fresh faced ambition to grizzled hopelessness. Scattershot attempts to reconcile with her reckless daughter (Jade Pettyjohn) add emotional layers, and it’s only when Kusama pushes the melodramatic envelope that Destroyer seems overly desperate for us to appreciate its anti-heroine.

She doesn’t need that push. The film delivers a satisfying payoff to its slow burn, and Oscar nomination or not, Kidman crafts a transformative character arc that’s worth your attention. 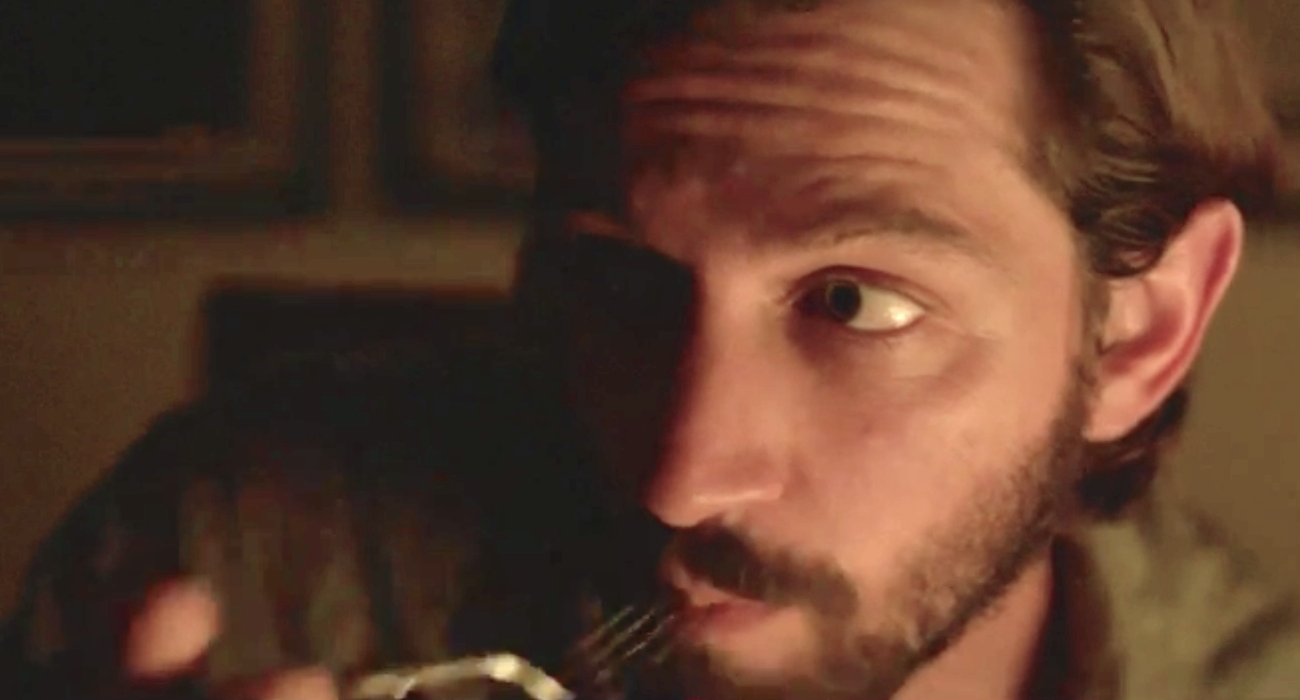 Dinner parties are the worst.

This is especially true when said party is thrown by your ex and her new man in the house that used to be yours. So, why go?

Curiosity – which is what will or will not keep you invested in director Karyn Kusama’s new film The Invitation.

Will (Logan Marshall-Green) and his new girlfriend Kira (Emayatzy Corinealdi) tough it out. They drive out to the LA hills to join Will’s ex Eden (Tammy Blanchard) and all the friends Will has forgotten about since his son accidentally died in this very house a couple years back.

The party marks Eden’s return to the fold and an introduction to the new man in her life, David (Michiel Huisman), another grief survivor who, like Eden, owes his very sanity to the life-changing vision of Dr. Joseph.

Oh, God. Have they unwittingly submitted themselves to the one thing worse than a time-share opportunity gathering – a religious conversion attempt?

Kusama’s slow build mines societal tensions well. Besides the obvious ex-lover friction and the fear of cult propaganda, many in this once tight circle of friends have avoided the grief-stricken parents since the accident. It’s all very uncomfortable, though the film slowly turns the discomfort toward paranoia as Will begins to wonder where missing buddy Choi (Karl Yune) may be, why Eden has a bottle of barbiturates in her bedroom, and why David keeps all the partygoers locked inside.

Is something amiss, or is Will just dealing with those damaging issues of grief that Eden and David were able to overcome thanks to Dr. Joseph?

As The Invitation slowly evolves from tense drama to thriller to horror, Kusama is always throwing uncomfortable moments and unsettling clues at you. Were it not for the often tediously stilted dialog penned by Phil Hay and Matt Manfredi – whose track record includes the Ride Along series, if that tells you anything – The Invitation would have a consistently nightmarish, hypnotic quality that keeps you uncomfortably captive.

You know, just like that last dinner party you went to. 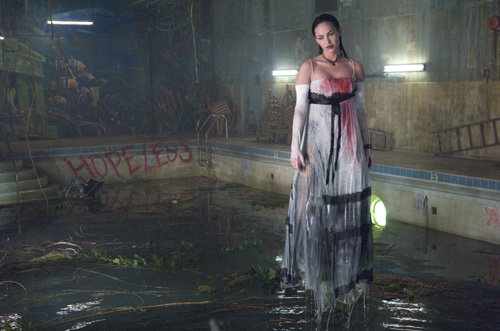