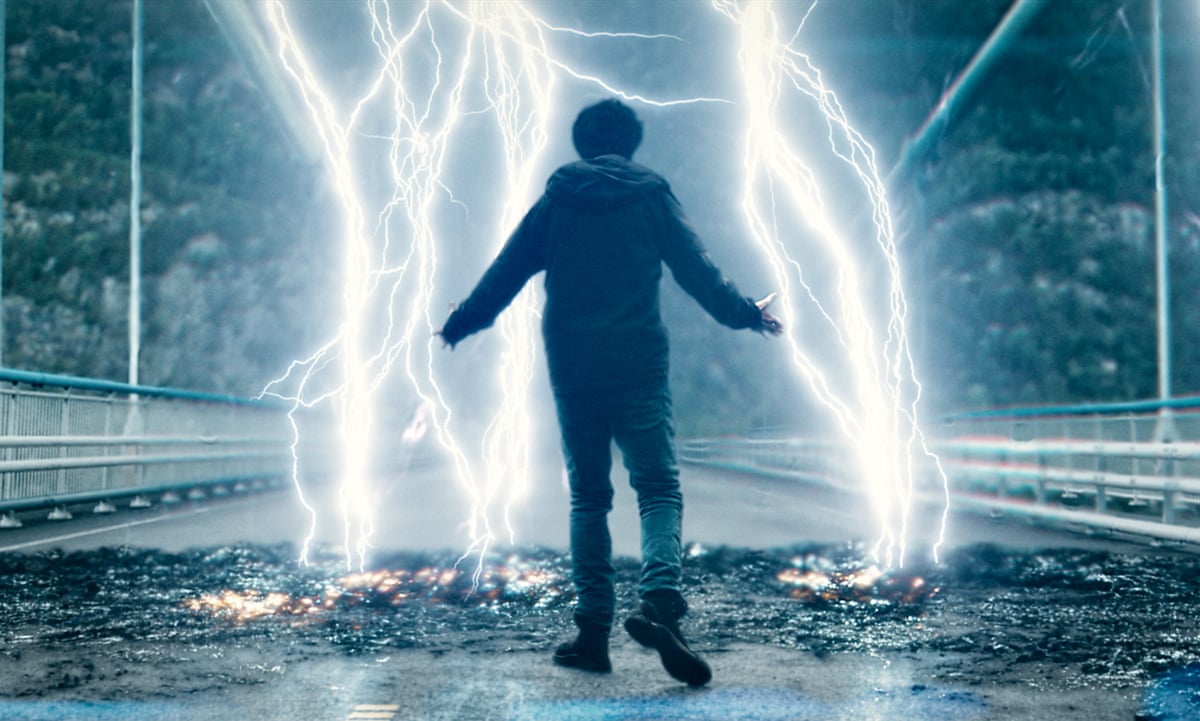 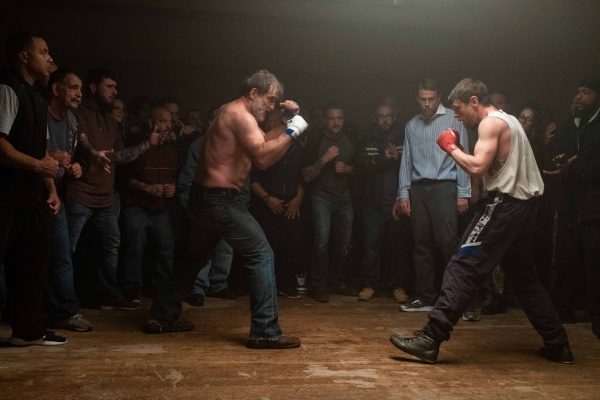 Jungleland is a film with a path that’s so well marked and worn, the biggest attraction becomes what a new group of actors can bring to such recognizable characters.

Director/co-writer Max Winkler has two fine ones in the lead. Jack O’Connell is “Lion” Kaminsky, a talented bare knuckle fighter in Boston who’s constantly at the mercy of bad decisions made by his brother Stanley. Yes, Stanley Kaminsky, which doesn’t make you think of Stanley Kowalski at all.

Charlie Hunnam plays Stanley, and he and O’Connell are able to craft an authentic brotherly bond that holds your attention as the film hits one familiar benchmark after another.

Stanley is in deep to a local crime boss (Jonathan Majors) who has a proposition. Go to San Francisco and enter the big Jungleland tournament. If Lion is king, it’s 100 large. And also, take this girl named Sky (Jessica Barden) with you.

Desperation breeds dreams of one big score and a better life. Sky has more secrets than just a fake name. Complications arise.

The storytelling is competent, the performances fine. But we have seen this so many times, contenders and pretenders begin to look pretty similar and you can’t help but wonder what point there is in another round.