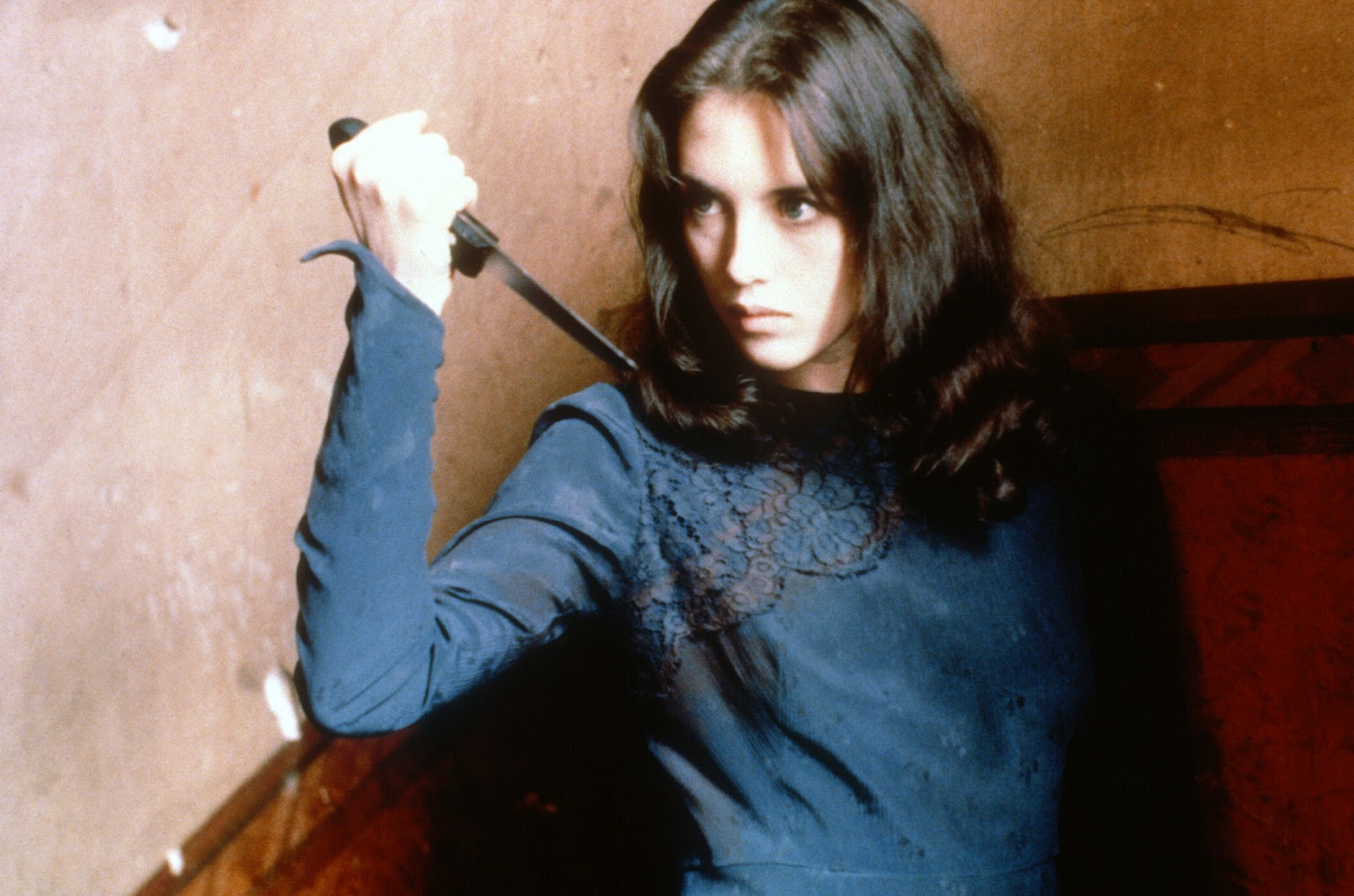 Andrzej Zulawski – writer/director/Czech – created this wild ride with doppelgangers, private investigators, ominous government (or are they?) agencies, and curious sexual appetites. It’s more precisely fantasy than horror, but it strikes me as David Cronenberg meets David Lynch, which is a pairing I can get behind.

Back at home, he greets his genuinely adorable son Bob (Michael Hogben). I love that his name is Bob. Bob – it’s so normal, and yet feels so unusual for a small child. Mark’s wife Anna (Isabelle Adjani) is also at home with Bob. There’s nothing normal about Anna.

Mark and Anna’s relationship boasts an intentional artificiality- a queasying sexuality- that makes it hard to root for either of them as their marriage deteriorates. Anna, it seems, is in love with someone else. Is it the sexually open – really, really open – Heinrich? Is it a bloody, mollusk-like monster? Is Mark boning Anna’s mean friend with a cast on her leg? Does Bob’s kindergarten teacher bear an unreasonable resemblance to Anna? Is anyone caring properly for Bob?