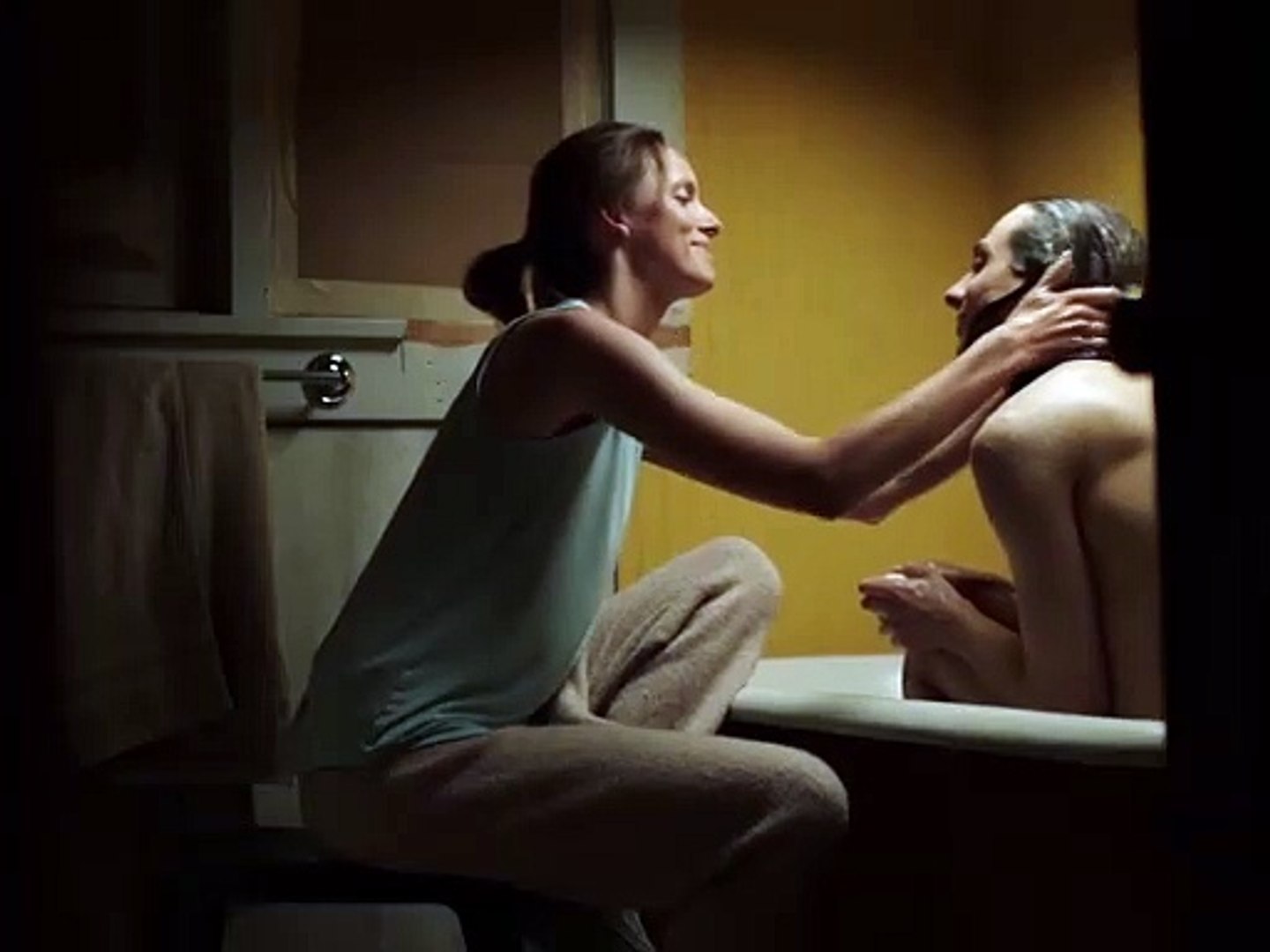 Horror films are often—perhaps even always—metaphorical. Classic monster myths seem to be endlessly malleable in this way, one generation’s personification of xenophobia becomes the next generation’s malevolent elite becomes the following era’s image of addiction.

The film exemplifies this best as Dwight’s repulsion and reluctance to fulfill his task of bringing home the blood his brother needs to survive. Dwight and a homeless man named Eduardo (Moises Tovar) talk to each other, neither understanding the other’s words, both misinterpreting the conversation. And yet both, unbeknownst to the other, bare their own hopelessly lonesome situation in just one of a dozen or more nearly perfect scenes.

Fugit, who always excels as the conflicted good guy, displays a light touch with the leading role. The result is heartbreaking, which wouldn’t be possible without Schram’s delicate and nuanced turn as the authoritative sister. Both siblings show cracks from the strain of this love and obligation, and their lashing out feels deeply realistic regardless of the supernatural dilemma.

Campbell fills Thomas with wide-eyed naivete that, again, deepens the film’s ache. You want better for these characters, however hopeless that desire is.

As meticulous as Jonathan Cuartas’s direction is brother Michael’s cinematography. They frame the internals in a spooky, claustrophobic beauty and the exteriors with a bleakness that underscores not only this family’s plight, but the toll poverty takes on a community.

Dwight and his family shop at thrift stores, work at diners, and waste nothing. Unlike so many genre filmmakers, Cuartas ensures that their victims — those on the lowest rungs of society, those who no one would miss —are treated with empathy.

My Heart Can’t Beat Unless You Tell It To is not high on horror, but it succeeds in telling a beautiful, heartbreaking story.