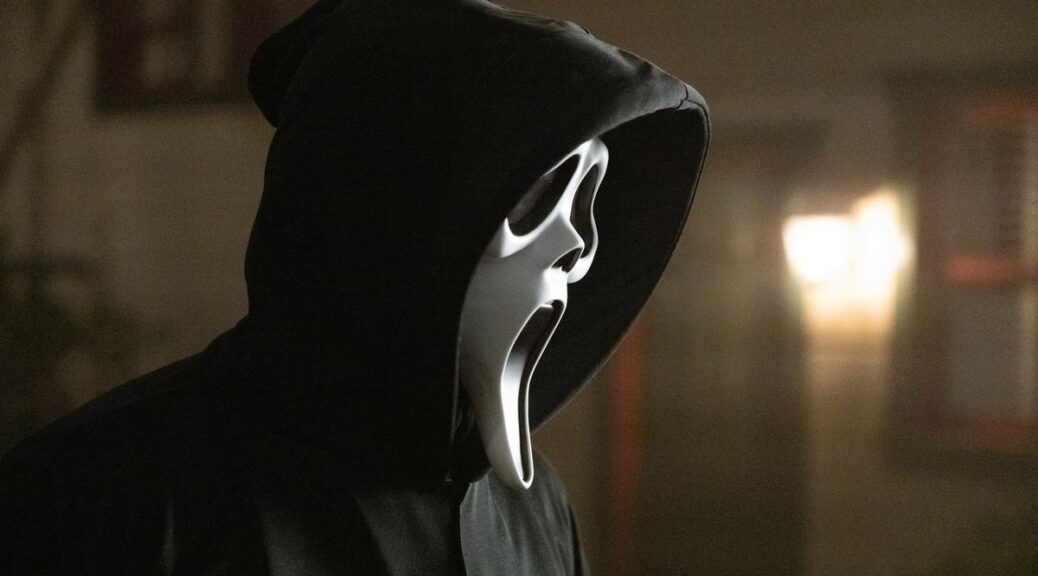 Any sequel to an iconic horror—particularly one that introduced a nightmarish, game changing villain—is bound to disappoint in some fashion because our imagination has attached its own terror to the story and the boogeyman that no one else can match.

Though they certainly tried their best with the Michael Myers franchise, to the tune of seven sequels and two reboots preceding this 40th anniversary comeback, Halloween.

Wisely, director/co-writer David Gordon Green and his writing partners Danny McBride and Jeff Fradley ignore all those other films, creating a universe where only John Carpenter’s 1978 original exists.

Jamie Lee Curtis returns to the star-making role of Laurie Strode, Carpenter’s final girl who has spent the last 40 years struggling to recover from the trauma of that Halloween night by stockpiling guns, booby-trapping her home and alienating her family.

She’s not the only character with a one-track mind. Myers’s attending doc, Dr. Sartain (Haluk Bilginer) thinks of, studies and devotes himself to nothing else but his star patient.

“You’re the new Loomis,” Laurie Strode quips upon meeting him—exactly what we were thinking. And though Bilginer’s performance borders on camp (and not in that respectable way Donald Pleasance had of overacting), his musings articulate the film’s basic principles. After 40 years of obsessing over having failed to achieve their goals—neither killed the other—Laurie Strode and Michael Myers are as connected as they might be if they were still siblings.

Green’s direct sequel is, above all things, a mash note to the original. Visual odes continually call back to Carpenter, often in ways that allude to an intriguing about face the film is leading to.

Aside from Bilginer and Andi Matichak—unmemorable as Strode’s high school-aged granddaughter, Allyson—the cast is far stronger than what any of the other sequels could boast.

The humor peppered throughout the film, mainly as dialog between characters about to be butchered, too often undermines the tension being built. But Green, whose style refuses to be pinned down, embraces the slasher genre without submitting to it.