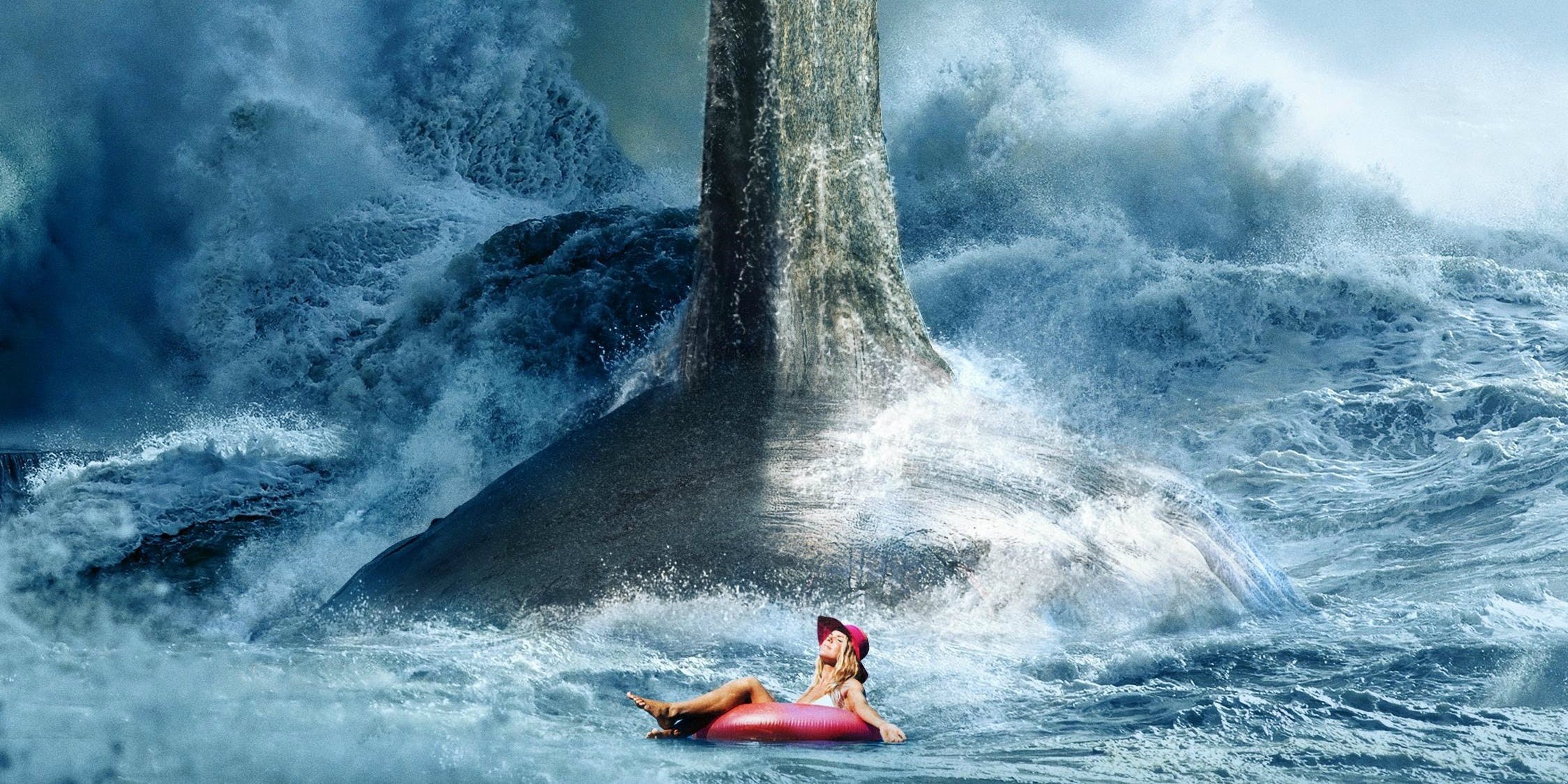 Wow, a lot of movies worth passing on available this week. But is The Meg the kind of fun you want to unwind with at home? What about Mile 22—that can’t be all bad, right? And what the hell is Alpha?

Let us walk you through it. 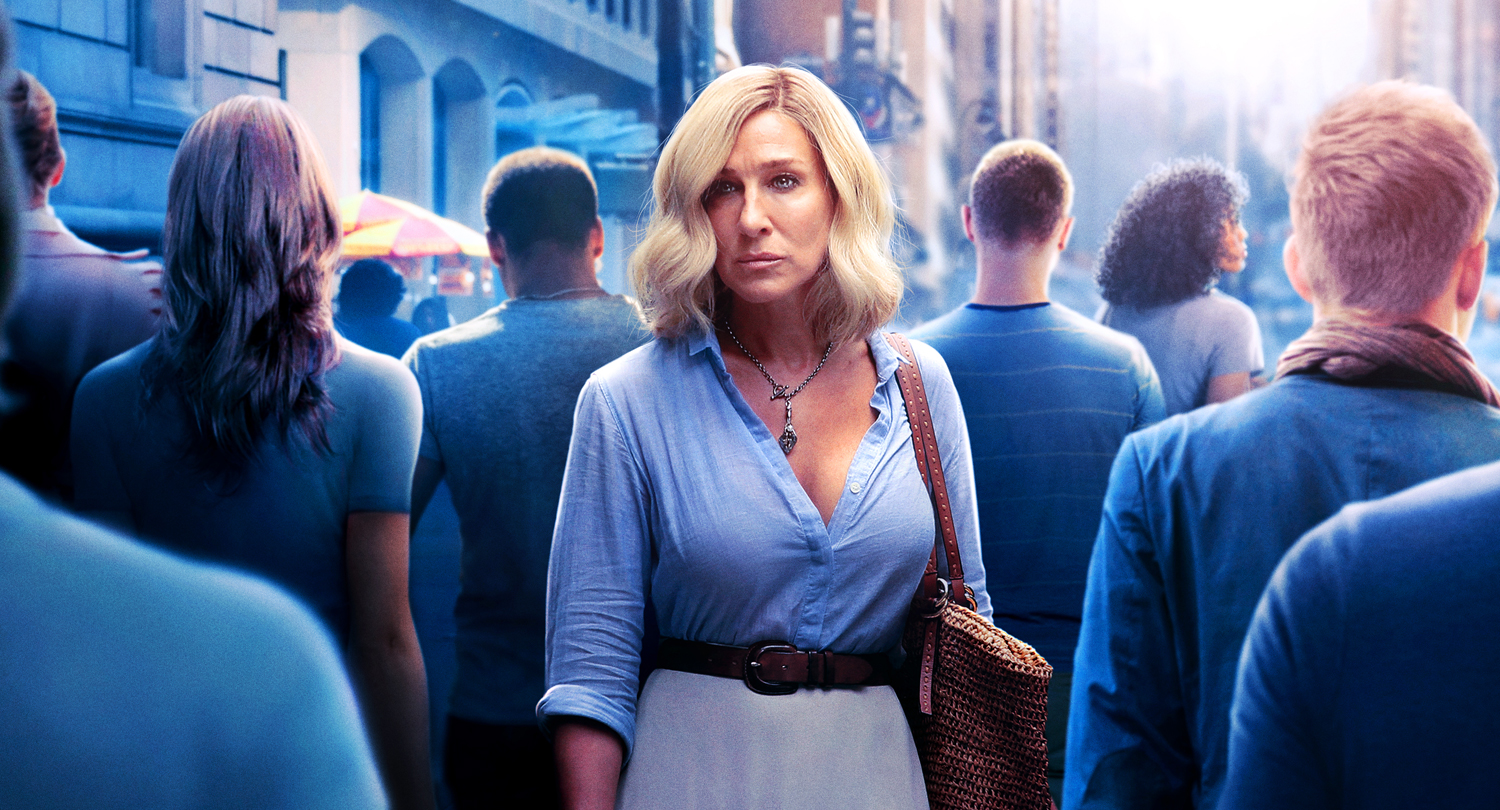