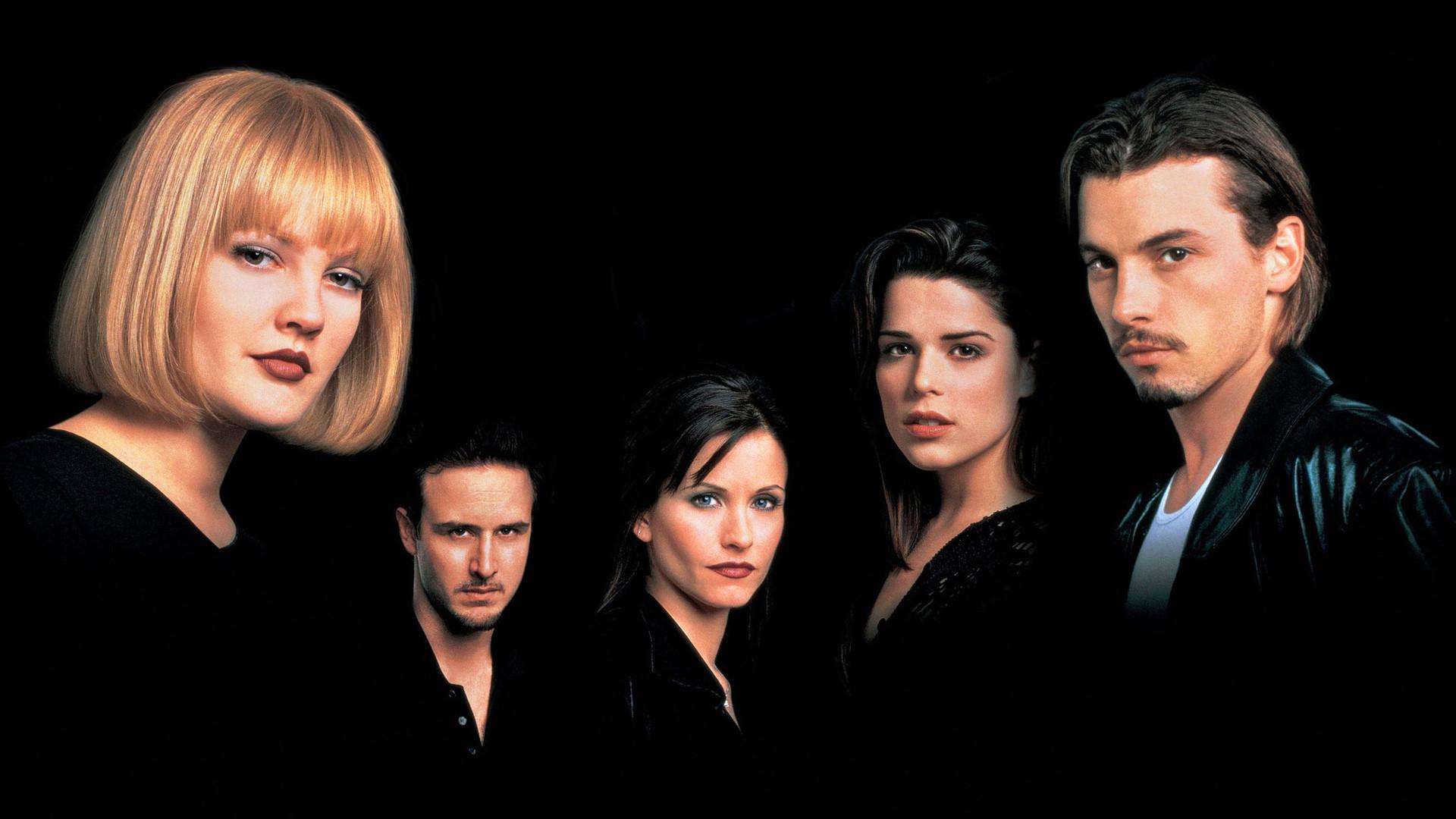 The Nineties boasted more good horror than you might remember. It was a time of big budget, Oscar nominated studio films like Misery and early genre work from filmmakers who would go on to become the best in the business, like Fincher’s Seven, M. Night Shyamalan’s The Sixth Sense, Tarantino and Rodriguez’s From Dusk Til Dawn, and Adrian Lyne’s Jacob’s Ladder. Foreign films made a splash – Michael Haneke’s Funny Games, Peter Jackson’s Dead Alive, and a wave of Japanese films that would have a powerful influence in the next decade of American horror. Here we pick the best of the decade.

In 1991, Martin Scorsese toyed with the horror genre with a remake of the ’62 Gregory Peck/Robert Mitchum power struggle between a steamy psychopath and an uptight lawyer. Scorsese mines the very ripe concept for more outright horror, recasting Robert DeNiro – still on top of his game and garnering an Oscar nomination – as Max Cady, a deeply disturbed criminal who should not be underestimated. Nick Nolte takes on the Peck role, but it’s Juliette Lewis (also Oscar nominated) as Nolte and Jessica Lange’s teenage daughter who amps up the unseemly tension.

Scorsese and his cast know how to wring anxiety from an audience and their film brims with a sultry tension that keeps everything on edge. It’s masterful storytelling with a throwback feel, the kind of film that finds you yelling at the screen, not because characters are doing anything stupid, but because you know better than they do just how terrifying Max Cady is. Still, the evil that he can do manages to stagger every single time.

In its time, Scream resurrected a basically dying genre, using clever meta-analysis and black humor. What you have is a traditional high school slasher – someone dons a likeness of Edvard Munch’s most famous painting and plants a butcher knife in a local teen, leading to red herrings, mystery, bloodletting and whatnot. But director Wes Craven’s on the inside looking out and he wants you to know it.

What makes Scream stand apart is the way it critiques horror clichés as it employs them, subverting expectation just when we most rely on it. We spent the next five years or more watching talented TV teens and sitcom stars make the big screen leap to slashers, mostly with weak results, but Scream stands the test of time. It could be the wryly clever writing or the solid performances, but I think it’s the joyous fondness for a genre and its fans that keeps this one fresh.

One of several truly genius ideas behind Blair Witch is that filmmakers Daniel Myrick and Eduardo Sanchez made the audience believe that the film they were watching was nothing more than the unearthed footage left behind by three disappeared young people. Between that and the wise use of online marketing (then in its infancy) buoyed this minimalistic, naturalistic home movie about three bickering buddies who venture into the Maryland woods to document the urban legend of The Blair Witch. Twig dolls, late night noises, jumpy cameras, unknown actors and not much else blended into an honestly frightening flick that played upon nightmares I have almost every night.

Nearly unwatchable and yet too compelling to turn away from, Audition is a remarkable piece of genre filmmaking from horror master Takashi Miike. The slow moving picture builds anticipation, then dread, then full-on horror. Midway through, Miike punctuates the film with one of the most effective startles in modern horror, and then picks up the pace, building grisly momentum toward a perversely uncomfortable climax. By the time Audition hits its ghastly conclusion, Miike and his exquisitely terrifying antagonist (Eihi Shina) have wrung the audience dry. She will not be the ideal stepmother.

Keep an eye on that burlap sack.

Hannibal Lecter ranks as one of cinema’s greatest and scariest villains, and that accomplishment owes everything to Anthony Hopkins’s performance. It’s his eerie calm, his measured speaking, his superior grin that give Lecter power. Everything about his performance reminds the viewer that this man is smarter than you and he’ll use that for dangerous ends. But it’s Ted Levine who goes underappreciated. Levine’s Buffalo Bill makes such a great counterpoint to Hopkins’s Lecter. He’s all animal – big, lumbering, capable of explosive violence – where Lecter’s all intellect. Buffalo Bill’s a curiously sexual being, where Lecter is all but asexual.

Demme makes sure it’s Lecter that gets under our skin, though, in the way he creates a parallel between Lecter and Clarice Starling (Jodie Foster). It’s Clarice we’re all meant to identify with, and yet Demme suggests that she and Lecter share some similarities, which means that maybe we share some, too.

Usually, a director shoots a villain from below, making him look larger and more menacing. The victim is usually shot from above, which makes them seem smaller, less powerful, more vulnerable, and cuter. When Clarice and Lecter are talking in the prison, they’re shot at the same angle, eliminating that power struggle. They’re shot as equals.

More than that, during their conversations, Demme captures each character’s reflection in the partition glass as the other speaks, once again making the visual impression that these two are equals, have similarities, are in some ways alike. No one is like Buffalo Bill. He’s incomprehensible. Unacceptable. But Demme generates something akin to sympathy in his depiction of Hannibal in relation to Clarice, and given how terrifying he is, that’s equally unsettling.

Listen to the whole conversation – join our FRIGHT CLUB PODCAST.